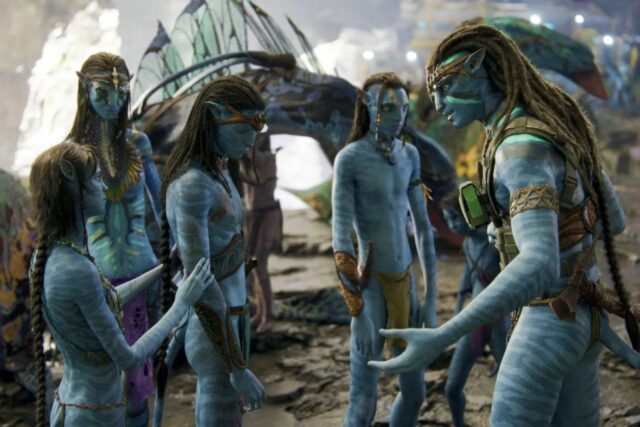 Ten years after the release of the first film, Avatar: The Way of Water has finally hit theaters. With that, fans have already begun to speculate. what will happen in Avatar 3, since the sequel has already been confirmed by director James Cameron🇧🇷

With that in mind, we’ve gathered here everything we already know about the film, including the release date, cast and possible plot of the third film in the franchise. Shall we find out more?

Avatar 3: everything we already know about the sequel to the film

While Avatar: The Path of Water debuted in theaters this Thursday (15), the next film also already has its premiere date confirmed: The film is scheduled to hit theaters on December 19, 2024.🇧🇷 That is, we will still have to wait two years to check out the continuation of the saga.

Good news is that the 4th and 5th films are also confirmed and scheduled to premiere on December 18, 2026 and December 22, 2022, respectively. With that, fans can expect a complete story full of adventures!

Meanwhile, plot details for the sequels have yet to be confirmed. However, it’s safe to say that upcoming films should better explore Pandora’s ecosystems and environments, as well as the culture of the Na’vi people.

In addition, rumors indicate that Avatar 3 can explore Alpha Centauri, the solar system where the saga’s planet is located. While The Path of Water is an underwater adventure, the next film could be a space adventure, featuring alien races. 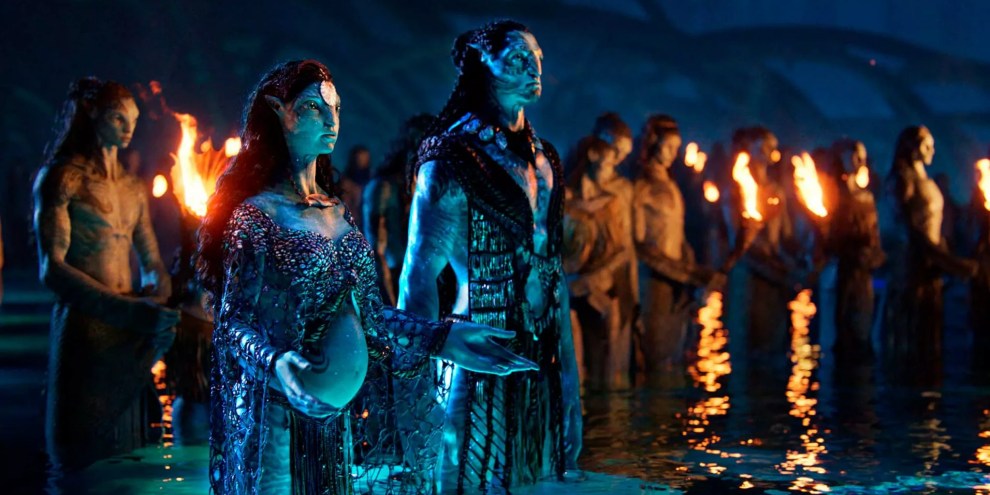 It is worth mentioning that the third film has already been recorded and is currently in the post-production process. Therefore, new information should be revealed soon, especially with regard to the cast – which, incidentally, should bring back the protagonists Sam Worthington and Zoe Saldaña.

So, did you like to know more about Avatar 3? In order not to miss anything that happens in the world of series, movies and anime, keep following the site. Also, take the opportunity to share the article on social networks!