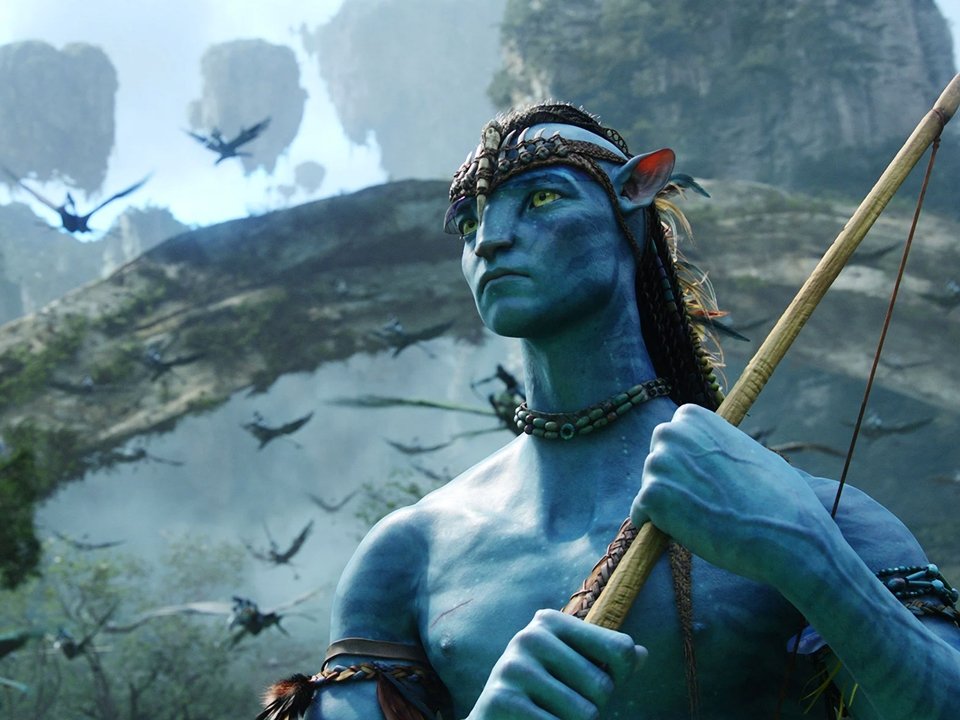 About 13 years after the release of the first film in the Avatar franchise, the long-awaited sequel finally hits theaters. Yea, Avatar: The Way of Water is now available on the big screen and brings a new adventure for the Na’vi people, who inhabits the beautiful and mysterious planet Pandora. James Cameron returns to direct the work, which also has Sam Worthington, Zoe Saldaña and Sigourney Weaver in the main cast.

With the production debut, many are wondering: what happens at the end of Avatar 2 and how does everything connect within the great franchise? If you were also thinking about it, don’t worry, because we’ll explain everything to you right now.

In Avatar 2, the Na’vi people must fight new threats to the planet Pandora and protect their families.Source: 20th Century Studios

What is the context of Avatar: The Way of Water?

What are the new threats?

Though all seems to be going well on Pandora, the colonists return to the planet to bring more destruction and war. And now, they’re even more equipped and prepared, with avatars called Recombinants, who absorb memories of dead warriors, like Quaritch, who returns from the dead through technology. It is up to Jake and Neytiri, therefore, to guide the alien nation to prevent the villains from succeeding and dominating Pandora.

What happens in the final battle of Avatar 2?

In the third act of the film, the final battle of The Path of Water shows Jake and Tonowari on the front lines of the Na’vi army fighting the enemy group. At this point in the film, it is worth remembering that the villains have captured some children and are holding them hostage. So, in addition to defending Pandora, the heroes also need to rescue the young people.

During the mission, Neteyam is killed, which greatly upsets Sully and the rest of his family. Meanwhile, Quaritch follows Tuk and Kiri under his domain. From there, Jake and Neytiri take the situation even further and exterminate their rivals, one by one, until they reach Quaritch.

In the final confrontation, Jake and Quaritch fight to the death and Neytiri manages to escape with the help of the children, who use their abilities to help everyone. In the end, Neteyam is buried near Metkayina’s Tree of Life. Despite everything seems resolved, however, it is revealed that Quaritch is still alive and Jake makes an appeal for the remnants to unite, as new threats should arrive soon.

In Avatar 3, therefore, we will probably see the final clash between Jake and Quaritch, as well as the outcomes of the others involved in the conflict. Let’s wait!