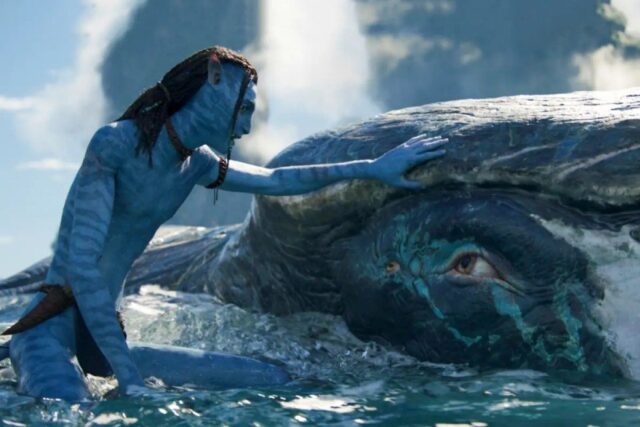 Ever since Avatar 2 was released, audiences have been divided: would James Cameron be able to make another big hit like the first movie, or would this be a disastrous sequel that would end the fond memories so many people held?

After the release, it was clear that all doubts were answered thanks to a beautiful and immersive work that proves Cameron’s great potential. The director even directly references his own works, from Titanic to Terminator, and you can check out more details of this list below.

Considered Cameron’s first film, Terminator shows a cyborg with overwhelming potential and capable of destroying everything in front of him. This scenario is very close to the path followed by Quaritch and his quest for revenge as he pursues Jake and his entire family during Avatar: The Water Way.

Despite having completely different scenarios, the films have a similar approach and you can see how Cameron was inspired by his own creation to do something new.

Continuing the relationship even in the same franchise, a specific scene needs to be analyzed: the battle between Jake and Quaritch — who even becomes an Avatar. During the clash between the two, the fight is well choreographed and resembles the work performed at the end of Terminator 2in which the cyborg protagonist and the T-1000 clash intensely.

The objective behind the fights is also close, as each of them, both Schwarzenegger’s and Worthington’s characters try to protect the future of their respective realities.

3. The Secret of the Abyss 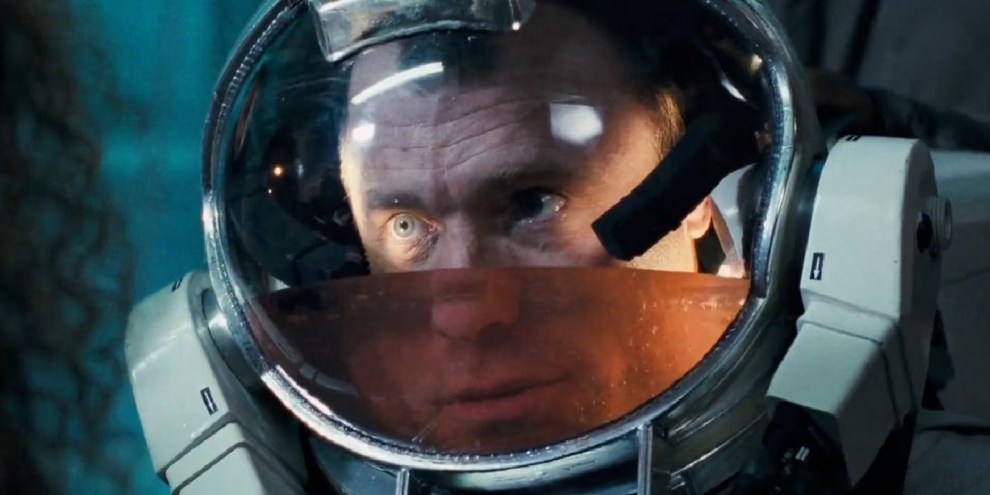 While there aren’t many direct comparisons between The Abyss and Avatar: The Way on Water, one factor that connects the two is the underwater setting in which both stories are set.

In the case of Avatar, this can be seen not only in the scenes with the Na’vi, but also in the moments when humans are shown. They appear on naval vessels that even refer a lot to what is presented in O Segredo do Abismo.

The narratives are completely different, as well as the motivations, but the setting takes us directly to another of James Cameron’s successes. 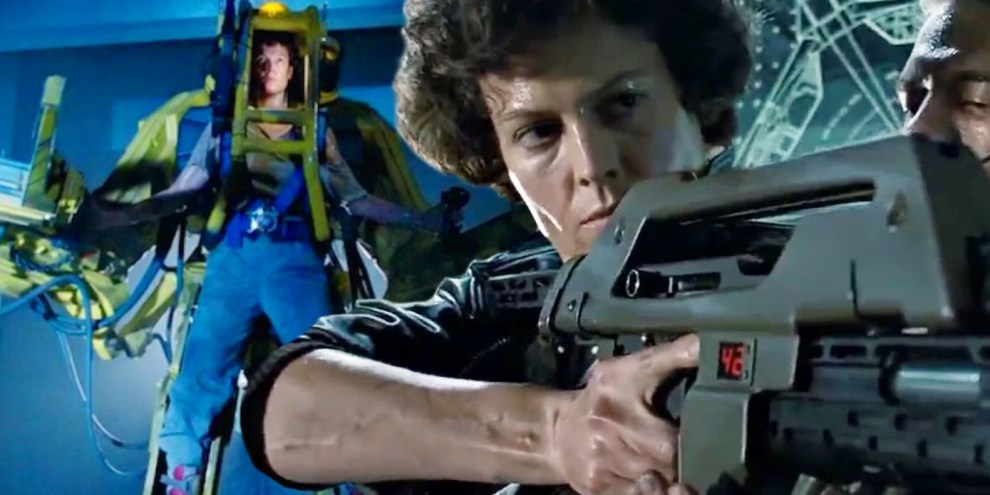 The fact that Aliens has moved away from being a horror franchise to focus more on action is noteworthy, especially since it was executed so majestically by Cameron. During the process, it is possible to see that the director is implementing some more mechanical devices, as is the case of robots in an alien setting – which can also be seen in Avatar 2.

Still in this sense, another characteristic that draws attention is the shape of the robots. Anyone who has watched Alien: The 8th Passenger must remember Ripley and, with a closer look, you can see that the design used for the character is almost a combination between the styles presented in the two Avatar films, and in the second the format it’s closer to an exoskeleton, giving the reference even more depth.

The final showdown between Jake and Quaritch is overwhelming on so many levels. One of the major consequences seen is when some characters from Avatar 2, including Neytiri and Tuk, are trapped in a ship that, when hit by external attacks, begins to sink.

The reference to Titanic is undeniable and makes even more sense when we consider that the film is one of the biggest films of Cameron’s career. Anguish is very close to drama and, although this is not the focus, it makes the viewer hope for a resolution.

So, have you noticed any of the references? In order not to miss anything that happens in the world of series, movies and anime, keep following the site. Also, take the opportunity to share the article on social networks!