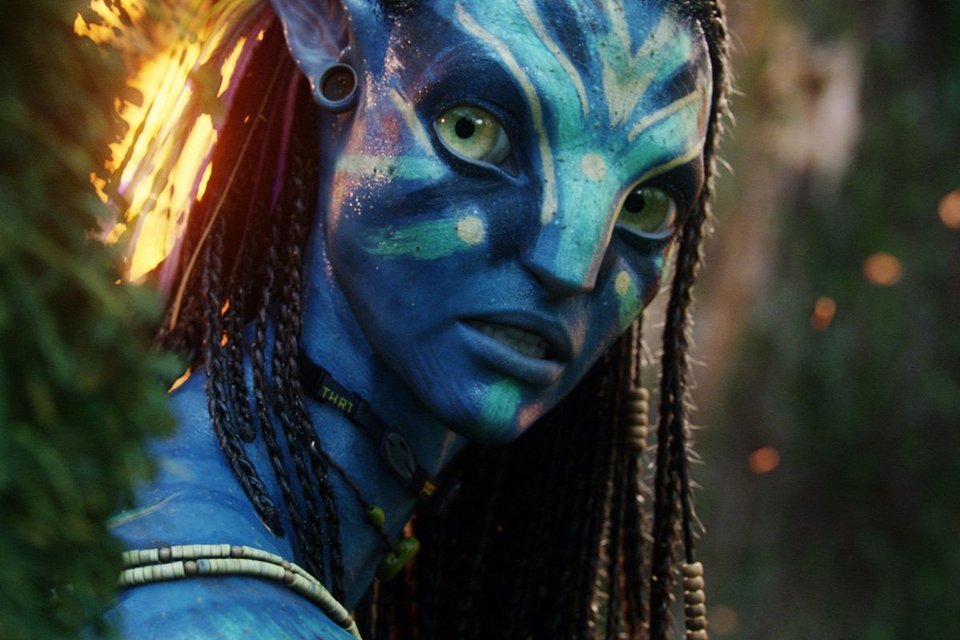 With the release of Avatar: The Way of Water, and confirmations that new films will follow in the future, Avatar has what it takes to become one of the biggest franchises in movie history. The first film, for example, since its release in 2009, continues to be the highest-grossing feature at the box office worldwide. And, by all indications, the second film should follow a similar path and become a huge success.

Thinking about it, it is almost impossible that some comparisons between Avatar and other huge film franchises, such as Star Wars and The Lord of the Rings, are not made. And who spoke about it was director James Cameron himself, in conversation with his professional partner, Robert Rodriguez, for Variety magazine.

“It’s dangerous to tell a story with too many characters because it can lose its focus. But I just accepted the challenge. There’s this epic landscape with epic storytelling. And I was trying to emulate universes like Star Wars or Lord of the Rings. Something that is an enduring world that people can come back to and enjoy over time,” Cameron said.

The artist continued: “If you look at something like The Lord of the Rings, with those multiple plots and interesting characters, that’s what I was wanting to do. But they had a guide: I didn’t. I had to write my own ‘Silmarillion ‘ or ‘The Lord of the Rings’ as if they were notes. But I also didn’t want to do it alone. I knew I would be doing a lot of movies, so I created a writers room, like in a TV series”, he concluded.

Cameron’s speech shows how the director was inspired, yes, by other famous film sagas to create a rich universe full of good stories. However, as the artist himself highlights, he did not have a base work to give life to the avatar and had to start Pandora’s journey from scratch. Which just goes to show all the creativity behind the franchise.