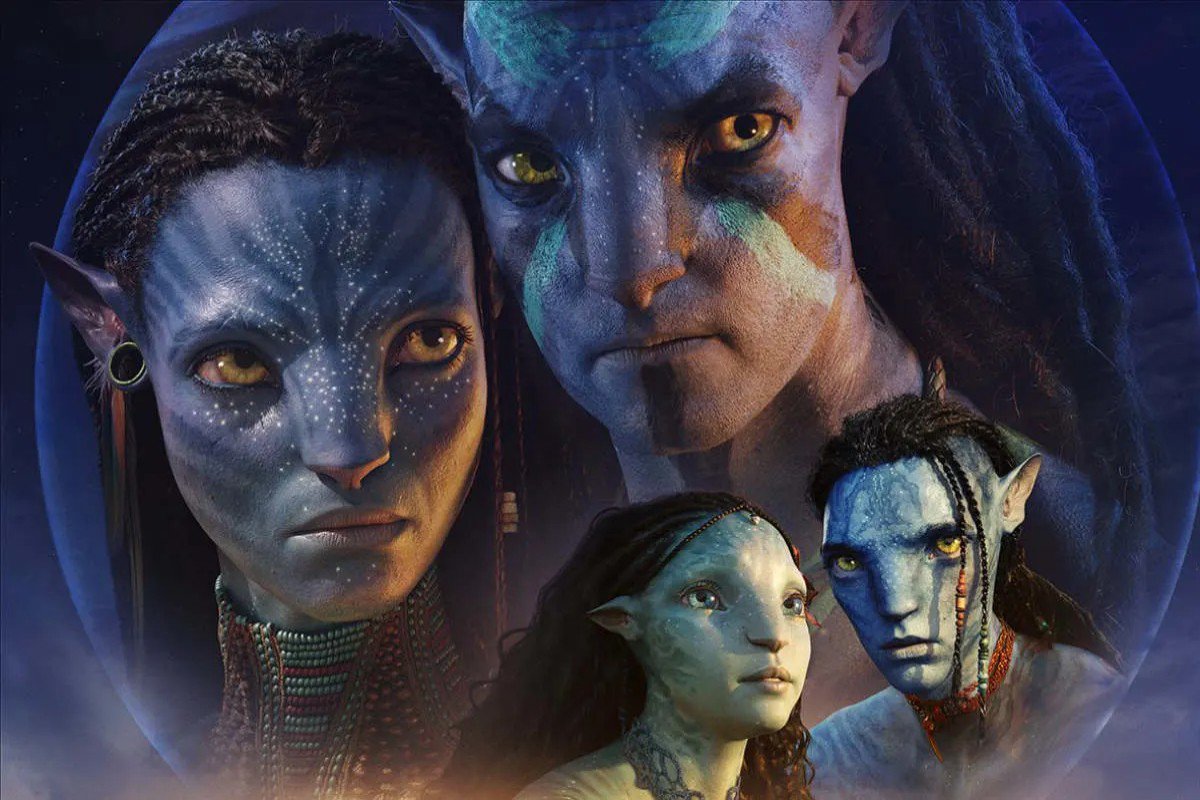 20th Century Pictures’ projections for Avatar: The Way of Water promise to place the feature film at the top of the highest-grossing debuts of 2022. According to James Cameron, director of the new adventure, it is estimated that global opening weekend grosses reach a milestone of up to $500 million, of which approximately $175 million relative solely to the domestic box office (in the US).

If these ambitions come to pass, the project would open doors to surpass the biggest hits of the year in terms of internal revenue. They include Doctor Strange in the Multiverse of Madness ($187 million), Top Gun: Maverick ($126 million), Jurassic World: Domination ($145 million) and The Batman ($134 million). Additionally, it would break the annual global record for Doctor Strange 2, which reached a staggering $449 million in its opening weekend.

In a recent interview, Cameron stated that he would only consider Avatar: The Way to Water a complete success if it became the third or fourth biggest film in history.🇧🇷 Overall, that would mean that anything below $2 billion would be surprisingly disappointing, given that the first film reached $2.9 billion in international grosses and is considered the highest grossing film in cinema history.

It is worth remembering that, in 2009, avatar grossed just over $80 million in its opening weekend. With that, if the minimum projections of $ 150 million occur, the sequel could easily go off with the biggest commercial success in cinema – a significant and dominant record, in practical terms. In addition, global estimates indicate that the film already has a chance to pay for itself in less than five days of release, given its US$ 400 million production budget.

Avatar: The Way of Water is available in theaters.