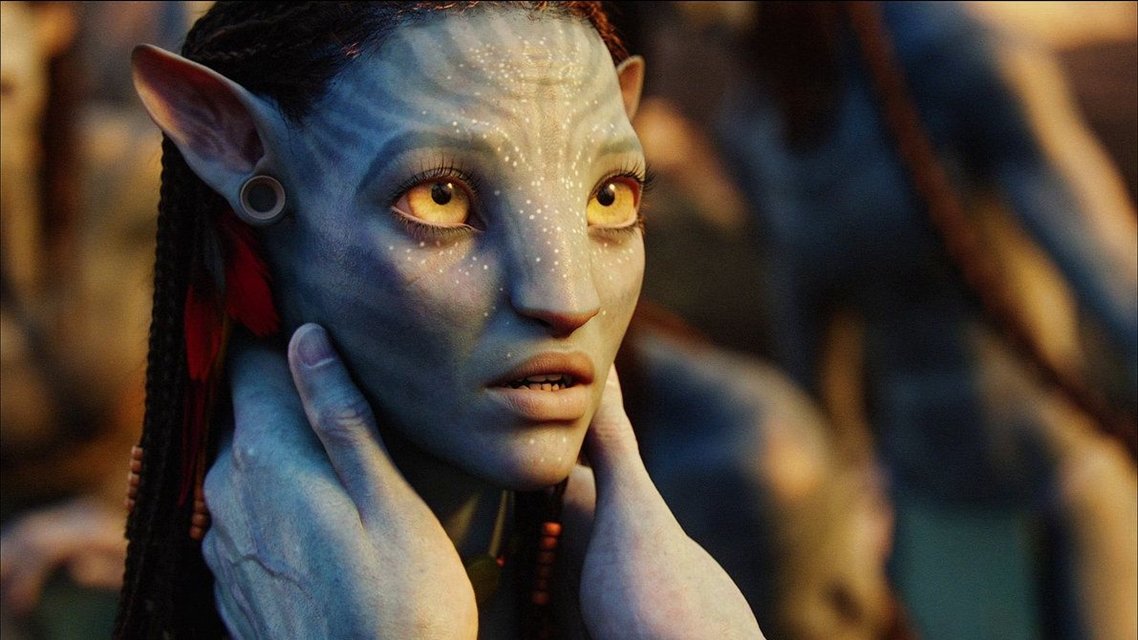 It’s safe to say that Avatar: The Path of Water is one of the biggest cinematic releases of 2022. The film follows in the footsteps of its predecessor, released in 2009, which introduced moviegoers to an array of incredible visual effects and technologies that revolutionized the movie industry. entertainment.

In fact, many of these effects created by the great Avatar 2 production team have been praised by critics and journalists who have already had the chance to watch the work in advance. But what, after all, are these new technologies explored by James Cameron, commander of the Avatar universe?

In the first Avatar movie, we saw 3D technology reach its peak and be explored in almost all its capacities. Avatar: The Path of Water, however, manages to go a few steps further and, in addition to bringing improvements in this aspectstill implements new features, such as underwater captures.

Created by James Cameron especially for Avatar 2, the new underwater Mocaps (Motion Captures) consist of an innovative resource, in which the actors and actresses are no longer suspended on cables in order to simulate scenes inside the water, but, yes, are submerged in massive water tanks that were designed to more faithfully mimic ocean motion.

That is, in this new method, despite the heavy use of CGI in post-production, the scenes flow in a slightly more organic and natural way, with aquatic movements that match what we see in reality. The technique used by Cameron, despite being much more expensive than the “old” one seen in other Hollywood films, was one of the director’s requirements to continue to raise the franchise to new heights.

In addition, the film also did not leave aside the new CGI resources developed over the years and bets on a rich detailing of scenarios and characters to delight the audience. Remembering that the first feature of avatar it was released 13 years ago, so a lot of possibilities have emerged within the CGI and post-production tools.