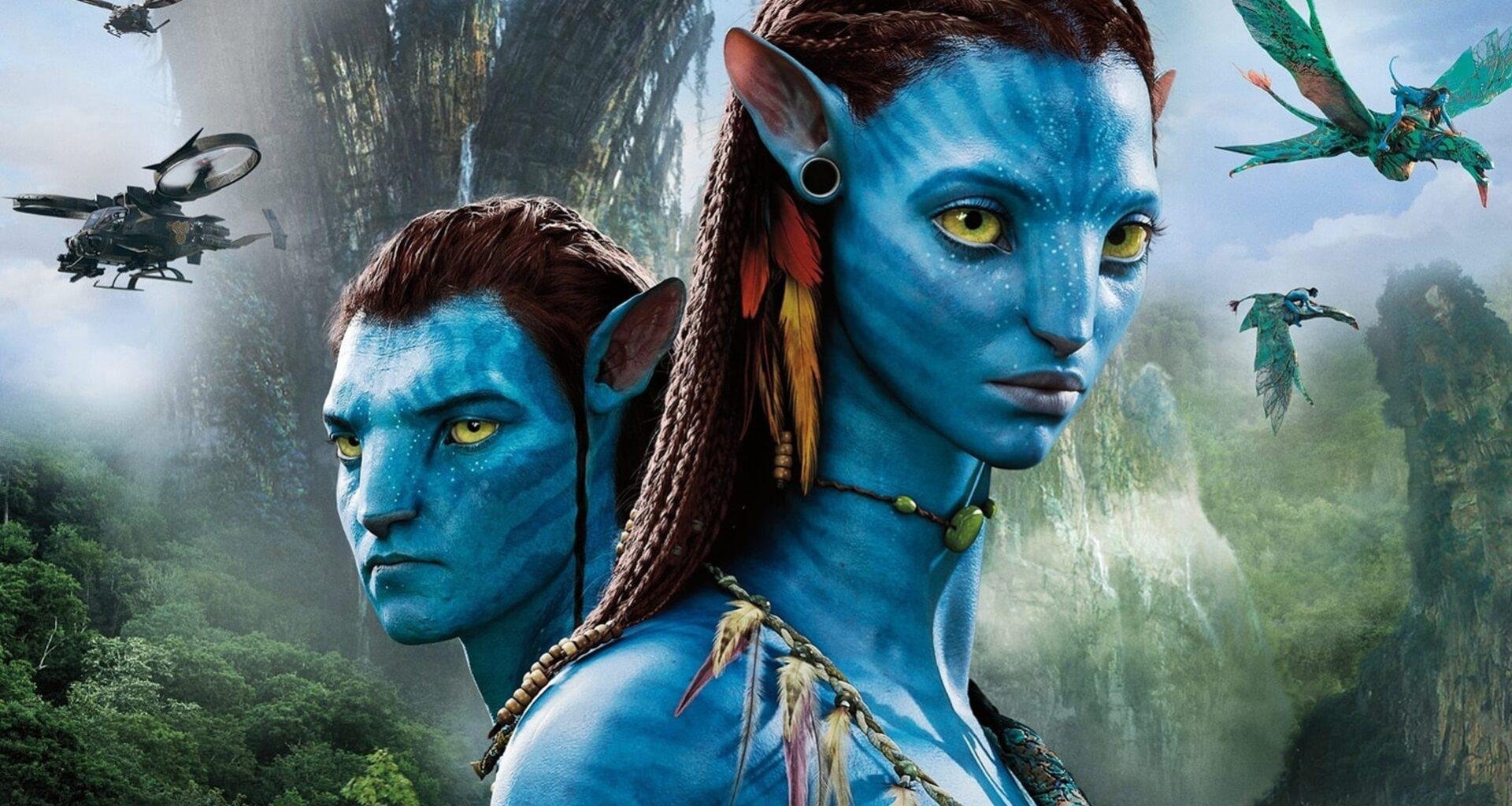 In addition to the path of water, Avatar 2 is also treading the path of success on the critic aggregator Rotten Tomatoes, raising more than 80% of approval until the closing of this matter.

Already the evaluation of the general public, however, is not yet available, since the film is arriving in theaters today (15). It’s good to remember that the first Avatar scored similarly on Rotten Tomatoes — being 82% of the specialized critics, and 82% of the audience —, which may represent a good path for the long-awaited sequel.

Because it has not yet been made available for the general public to appreciate, the specialized critics already affirm that the new film by James Cameron is presenting incredible visuals and an impactful ending, which serves as a hook for the third film to come.

Avatar: O Caminho da Água opens today, December 15th, in Brazilian cinemas, 13 years after the release of the original film, in 2009. Do you intend to watch it on the big screen? Comment on our social networks!