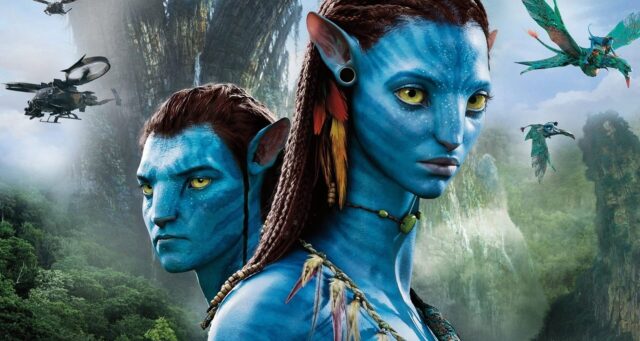 It’s not new that James Cameron’s films are known for their long duration – Titanic and avatar are there to confirm -, and with Avatar 2: The Way of the Water it wouldn’t be any different.

The director’s most recent film is exactly three hours and twelve minutes long and, already thinking about the ‘chair tea’, a man had repercussions on the nets when he took a net to the movie theater.

The idea came from Jocelio, a humorist from Ceará. “I set up a net inside the cinema to watch avatar, which has 3 hours of film ”, he wrote in the publication that went viral. In the video, he also shows the reaction of the people around him. Check out:

The comedian has also used the portable network in other unusual situations, such as the gym, the bus station and even an Emergency Care Unit (UPA), as a protest for the delay in service.

The length of the film has given the viewers something to talk about. While some find the more than three hours necessary for the development of the story, others say that the film could be “at least thirty minutes shorter”. “That’s cool, there are more than 40 minutes just of the avatars swimming. It’s beautiful and all, but 40 MINUTES????”, complained a user on Twitter.

I almost fell asleep at the cinema watching avatar, 3 fucking hours of film we left at 00:30 kkkkkk

“I watched my kids sit and watch five hour-long episodes in a row. Here’s the big societal paradigm shift that needs to happen: It’s okay to get up and pee.”

Avatar 2: The Way of the Water is showing in Brazilian cinemas.