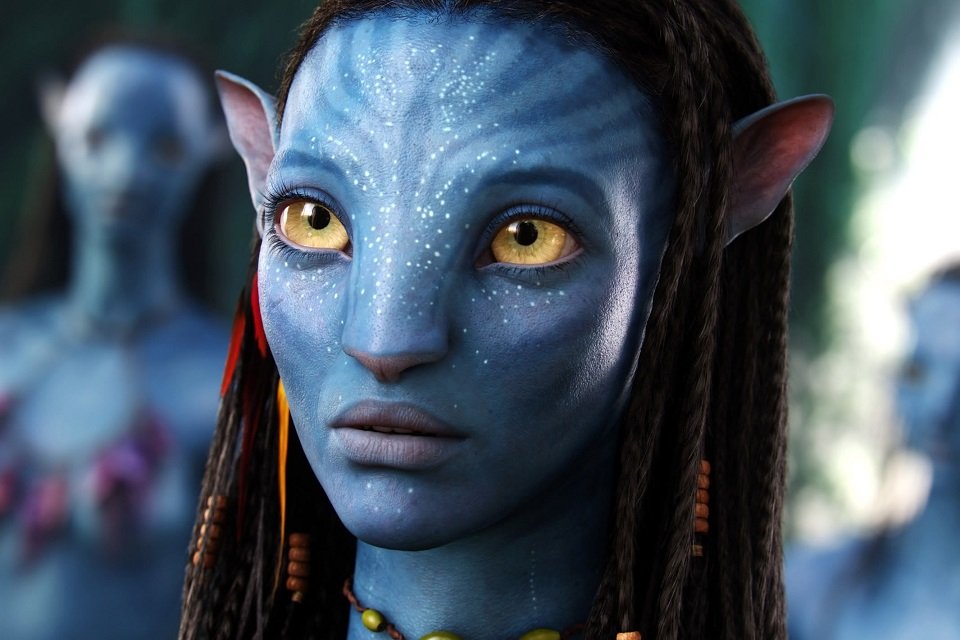 Promising to be a grand epic adventure for fans, below are some of the key questions to remember ahead of the premiere!

The first film’s narrative is set in the 22nd century, when humans want to exploit Pandora’s resources. Through avatars, the explorers go out in search of news in the region, however, Jake Sully (Sam Worthington) assumes the identity of his twin brother, who has since died.

According to Cameron, this factor would already show the protagonist’s intentions, presenting him in a different way from the others. 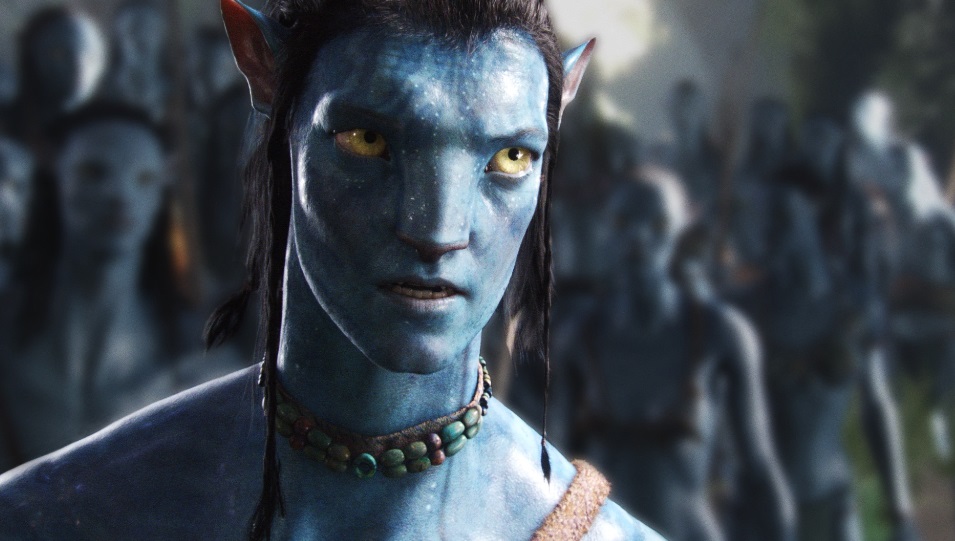 Jake builds his redemption over the course of the film, after setting himself up as a double agent by working with Pandora’s colonists. In the plot, he gains the trust of the Na’vi people and conquers Neytiri (Zoë Saldaña), but has to deal with her convictions in the process. 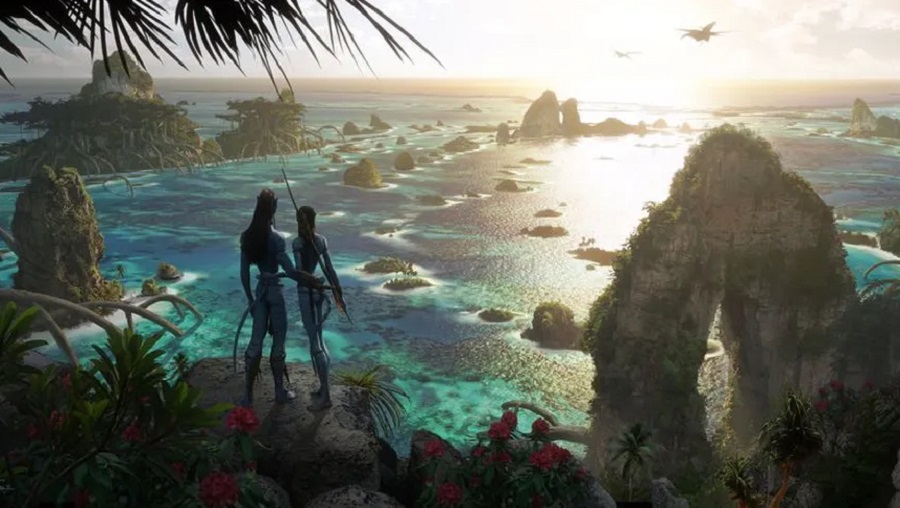 With all of Avatar’s innovative visual effects, James Cameron constructed several shots with long shots to showcase Pandora’s grandeur🇧🇷 Interestingly, in those moments, the filmmaker showed that the planet was richly populated and had countless resources. That’s why the colonizers were in search of its resources. 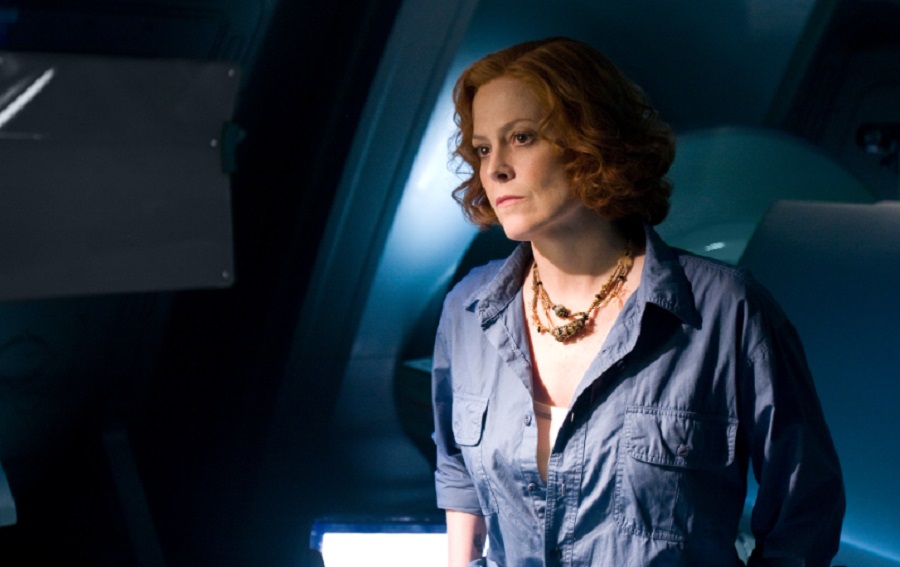 Without a doubt, Dr. Grace Augustine (Sigourney Weaver) is one of the film’s most empathetic characters. Furthermore, she also became one of the most courageous, making the aftermath of her death to be received in a rather confrontational way. This event showed that not even Pandora’s technological magic could save Grace and other individuals from catastrophic effects. 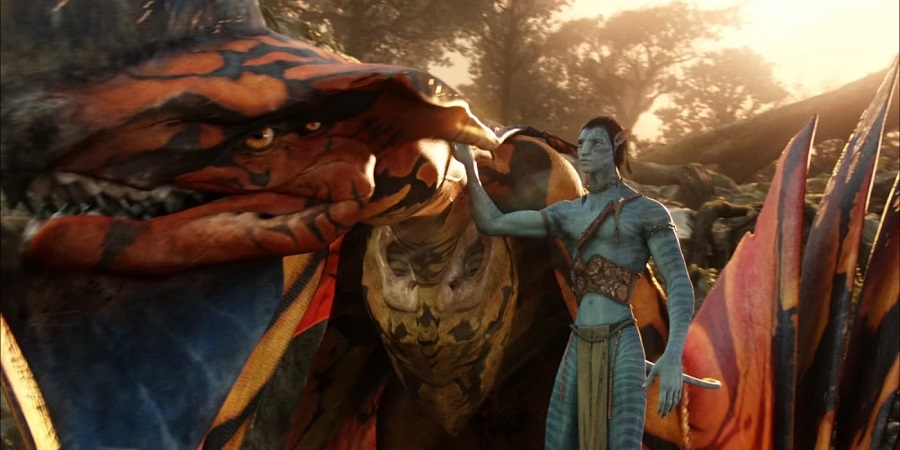 Jake was one of the few able to tame Toruk, a flying and extremely ferocious beast from Pandora. In this way, after managing to take flight with the animal, the character obtains the status of Toruk Makto, something that would represent to the Na’vi people that he was worthy of respect and extreme trust.

5. The avatars are made in the laboratory 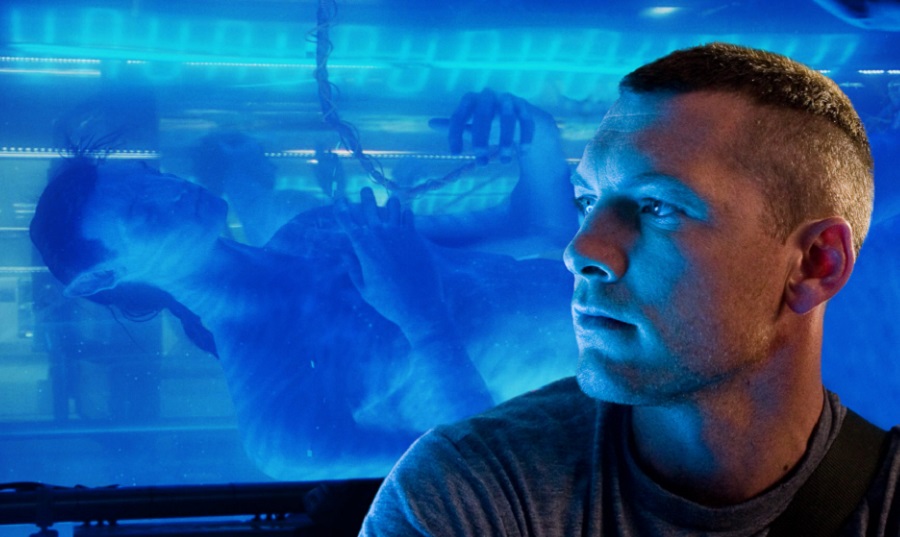 Jake and his companions’ bodies were all fabricated in the lab, combining human and Na’vi DNA. The basic premise of the film is completely centered on this idea, since a good part of the feature film is focused on Jake’s own dichotomy: feeling human or Na’vi, even with a synthetic body.

4. The destruction of Neytiri’s home 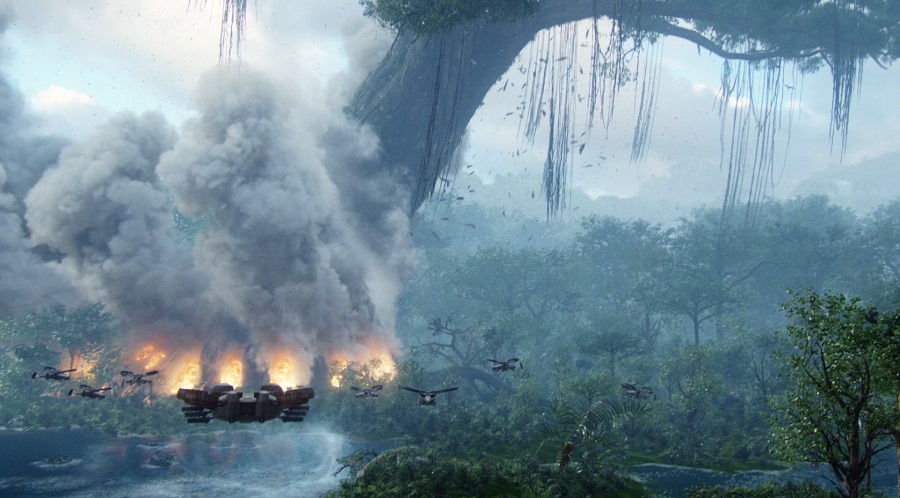 Miles (Stephen Lang) and Parker (Giovanni Ribisi) are two explorers who see the Na’vi as inferior beings, something typical in the mindset of colonizers who intended to steal Pandora’s resources.

In a moment of tension, the Na’vi manage to protect themselves from an attack and, in response, the colonists choose to destroy the tree that served as the home of the Neytiri clan. This definitely starts the war against the invaders. 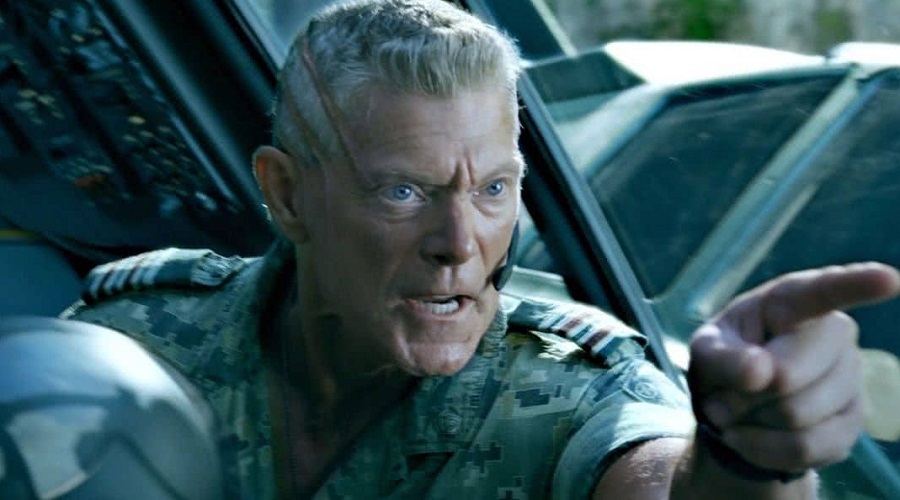 As previously mentioned, Miles Quaritch is one of the film’s fiercest explorers. Somehow, the character’s view of the Navi brings viewers several reflections on racism and ethnocentrism.

His colonial thoughts, permeated with prejudiced opinions are abhorrent, showing how the scarcity of resources on Earth is a consequence of the unbridled desire for power. 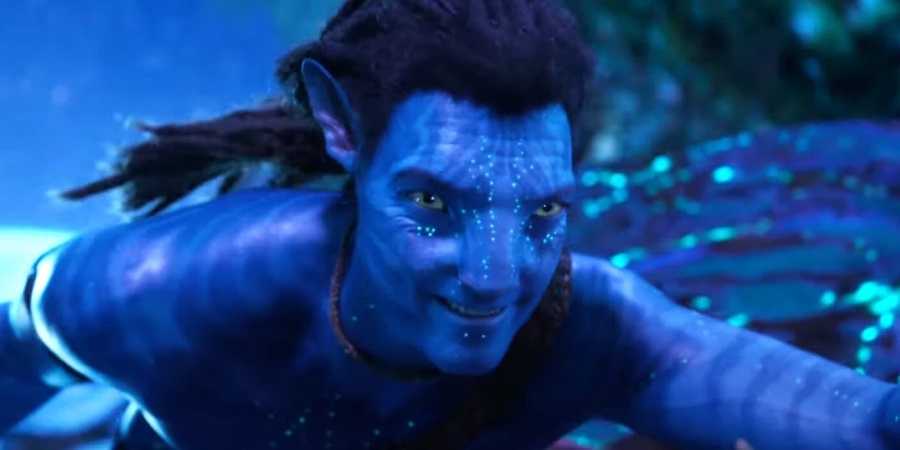 The arc around Jake’s experience on Pandora concludes after a great deal of narrative growth. The construction of the character is remarkable and highlights the change in attitude and behavior in the face of reality. Respecting the Na’vi and their planet, he decides to stay on Pandora, receiving support from his fellows.

In general terms, this permanence is very important for the context of the new film, which will focus on more experiences of the protagonist couple who live in harmony with nature. 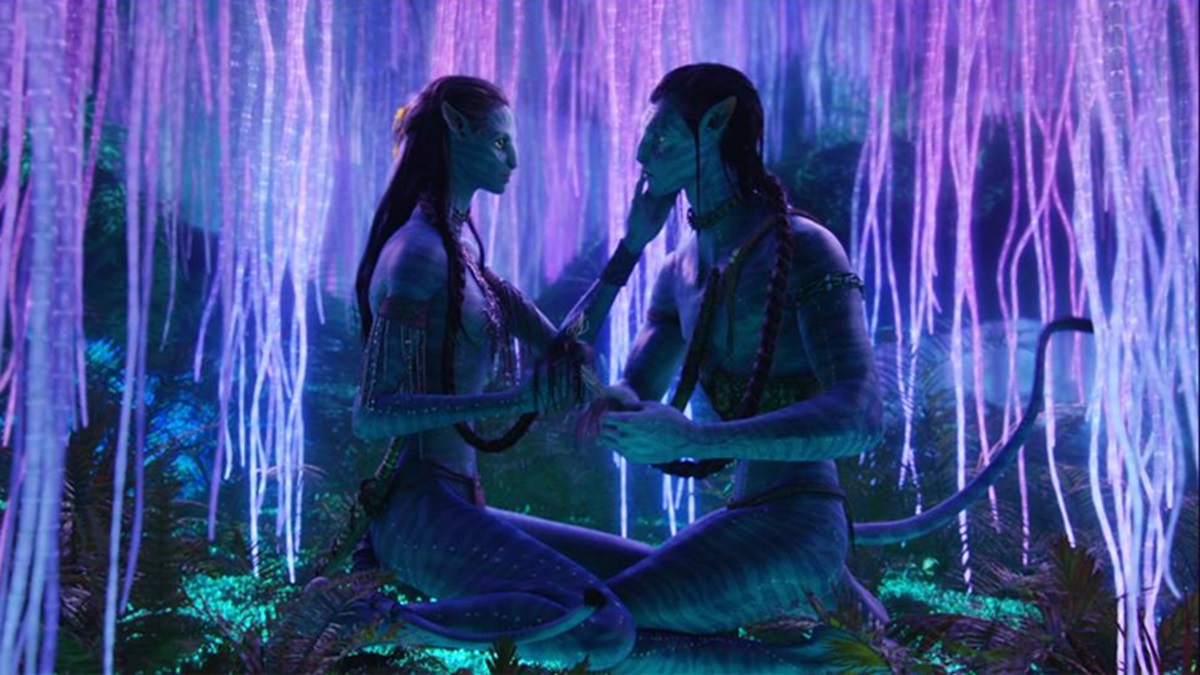 Finally, it is necessary to talk about the instinctive connection between Neytiri and Jake, something that guides, in a way, all the paths of James Cameron’s feature film. It is through this relationship that the narrative develops and shows what the Na’vi are like compared to humans.

And the new movie, Avatar: Path of Water, follows a lot about what was created from that love between the characters. Looking forward to the premiere on December 15 in Brazilian theaters?

If you liked the content, stay connected here on Minha Série to learn more about the main releases of the moment!