The ROG Phone 6 premiered in July, and the ROG Phone 6D arrived from the Asus workshop in October, replacing the Qualcomm Snapdragon chip with a MediaTek Dimensity system chip. At the time of the premiere in October, Asus also presented a Batman special edition, and now the second collab has arrived, Asus is also launching the Diablo Immortal ROG Phone 6 together with Blizzard Entertainment. 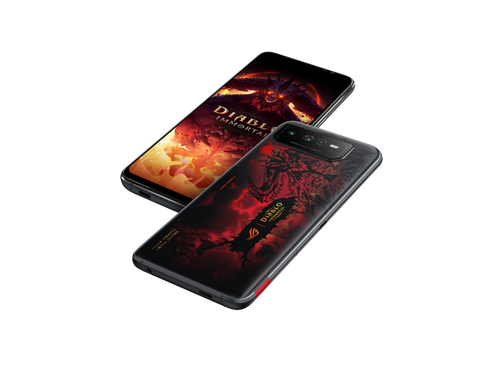 This is what the ROG Phone 6 Diablo Immortal special edition looks like. (source: Asus) [+]

Exclusive on the back is the Aura RGB logo with Diablo graphics, as well as the Hellfire Ed matte red pattern. Of course, the software is also adapted to the Diablo theme, the system includes unique icons, animations, and sound effects, which can be turned off as needed. Even the box, which is unique, is unique Horadic Cubeit has an extra phone box that looks like the Worldstone. Plus two unique cases and a map that reveal secrets under lamplight, for which there is also a flashlight in the box. Also, as we have become accustomed to, the SIM tray opening pin also has a unique shape and pattern, evoking the world of Diablo. 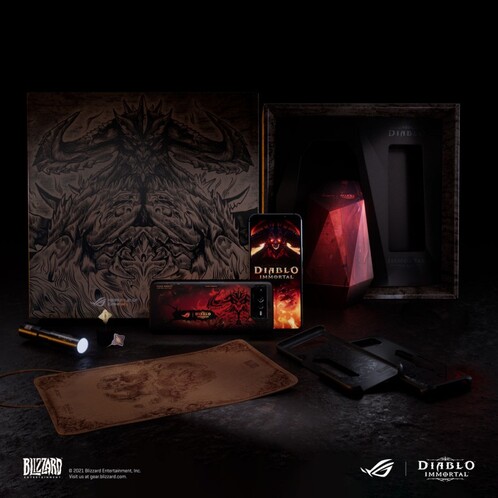 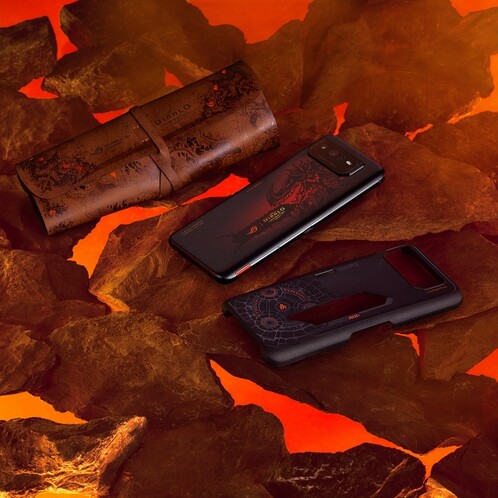 The special packaging and the unique case. (source: Asus) [+]

However, the hardware is unchanged, the Qualcomm Snapdragon 8+ Gen 1 performs the tasks of the SoC, it has 16 GB of LPDDR5 operational memory and 512 GB of UFS 3.1 storage space. The device can be ordered from the Asus website starting from November 18, and the domestic price is HUF 574,990. If someone doesn’t need the Diablo extras, you can get the basic ROG Phone 6 with the same specifications for HUF 452,090 on sale, and the 12/256 GB version for HUF 411,090 from the manufacturer’s website.

Series in the Week: Wandinha's premiere is highlighted; see the agenda!

The Walking Dead: 11 best moments from the series