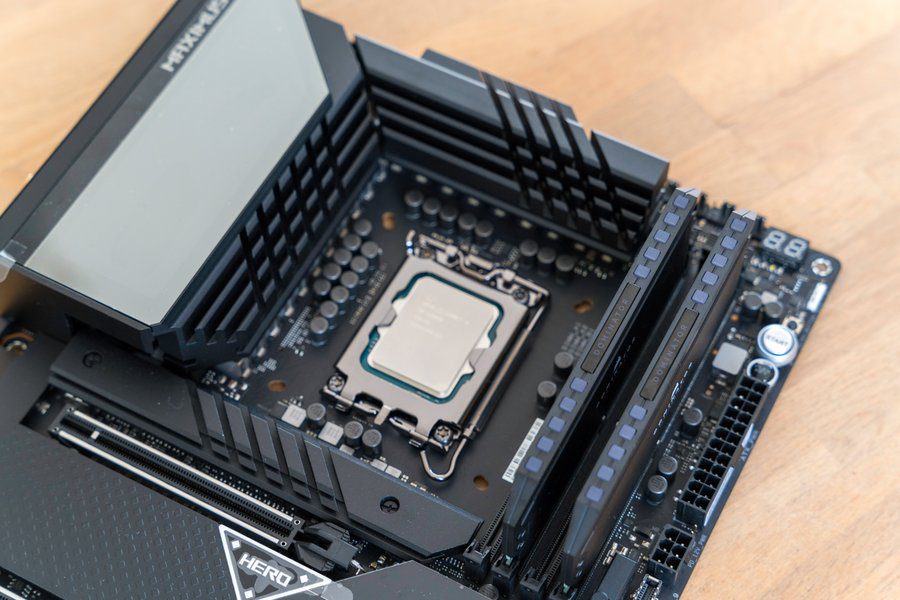 Like what, even the motherboards the most upscale of the most reputable manufacturers may be affected by a problem.

It took a few weeks for things to “get organized”, on Reddit in particular, but various owners of ROG Maximus Z690 Hero motherboards have found one thing in common: an error code “53” on the indicator. debug which left the PC screen black.

In the worst cases, it was even a question of an uneasy smell, of a literally charred chip, and of course completely unusable motherboard, leaving users both helpless and unhappy: we are still talking about a motherboard to more than 600 euros.

A capacitor mounted upside down

Taking its time, Asus nevertheless ended up reacting and, most importantly, recognizing a problem with certain series of this high-end model. It is therefore a question of mounting, upside down, of a capacitor that a trained eye can even spot on its own.

The easiest way, however, is to turn to the ” part number »Of the motherboard, the offending models all having the number 90MB18E0-MVAAY0. In addition, the serial number (” serial number “) Begins with MA, MB or MC. If you are in this case and the motherboard works, it can be said that it is a happy coincidence.

For now, it appears the incident is limited to ROG Maximus Z690 Hero sold in North America, but no one is completely immune. Still, Asus has decided to recall the products in question and if the brand has not contacted you, you must come back to it without further delay to benefit from an exchange. Note that even if the card seems to work, Asus will accept your return request, so don’t hesitate.

Must Read: Intel Arc Alchemist graphic card will compete with the RTX 3060 Ti and 3070 Ti in March

Advertisement. Scroll to continue reading.
In this article:asus 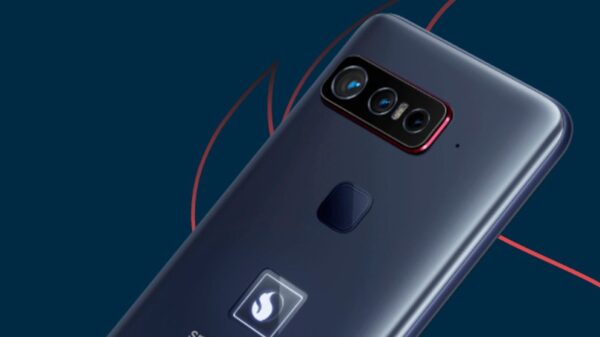 Launched in July last year by Qualcomm in partnership with ASUS, the “Snapdragon for Insiders” smartphone was presented as a flagship aimed at the... 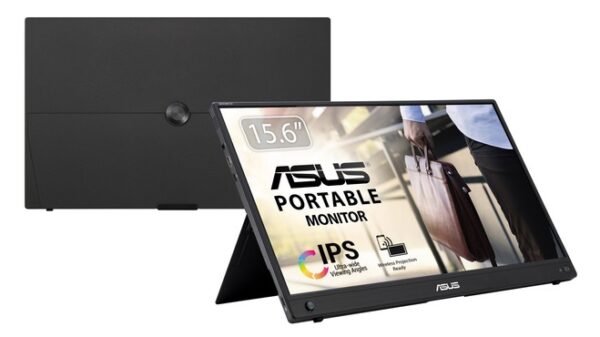 Asus has formalized ZenScreen Go MB16AWP , a 15.6-inch portable monitor capable of representing an additional work (or leisure) space without the “weight” of cables. Thanks to the...