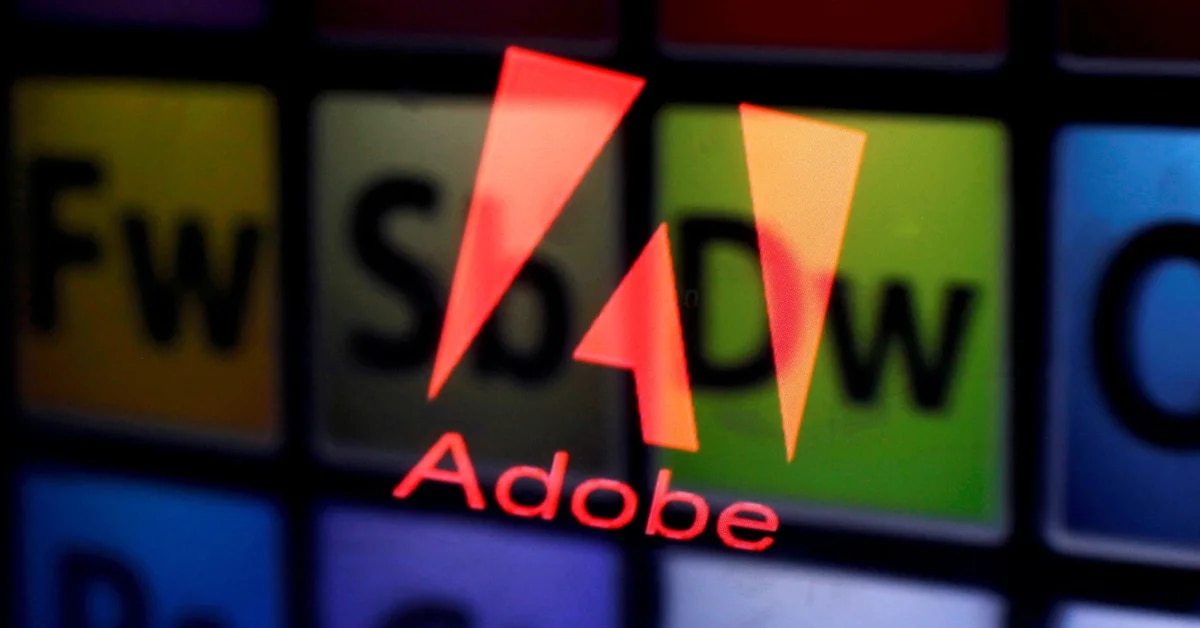 The company will require artists to provide proof of copyright to the photos they create using the software. REUTERS/Dado Ruvic/Illustration/File Photo

Adobe Stock is one of the well-known platforms for providing images but now, it has been announced that the sale and distribution of images generated by artificial intelligence submitted by artists

Although AdobeStock decided to incorporate this new type of content within its stock image service, this does not imply that the sale of images generated by computer be free and unrestricted. The company indicated that for artists to be able to share this type of images on the platform, they must be the owners or have the Copyright of these productions

Furthermore, it is indicated that even when the images are photorealistic, all must be submitted under the Illustrations category and must be labeled “Generated by artificial intelligence” in their titles.

In the event that the image represents a real person with a photorealistic appearance, Adobe also requests that a document be attached stating that the person in the image consented to be used as a reference in the creation of those illustrations. Similarly, if the image contains some type of brand, name, character or property, the artists must have the rights of use of each one so that it can be published in AdobeStock.

The conditions established by the company and its stock image platform seek to eliminate possible problems resulting from the work of the artificial intelligencewhich uses other images and resources for reference and, according to Craig Peters, CEO of Getty Imagesthis activity could bring legal repercussions for violating the Copyright of the works. 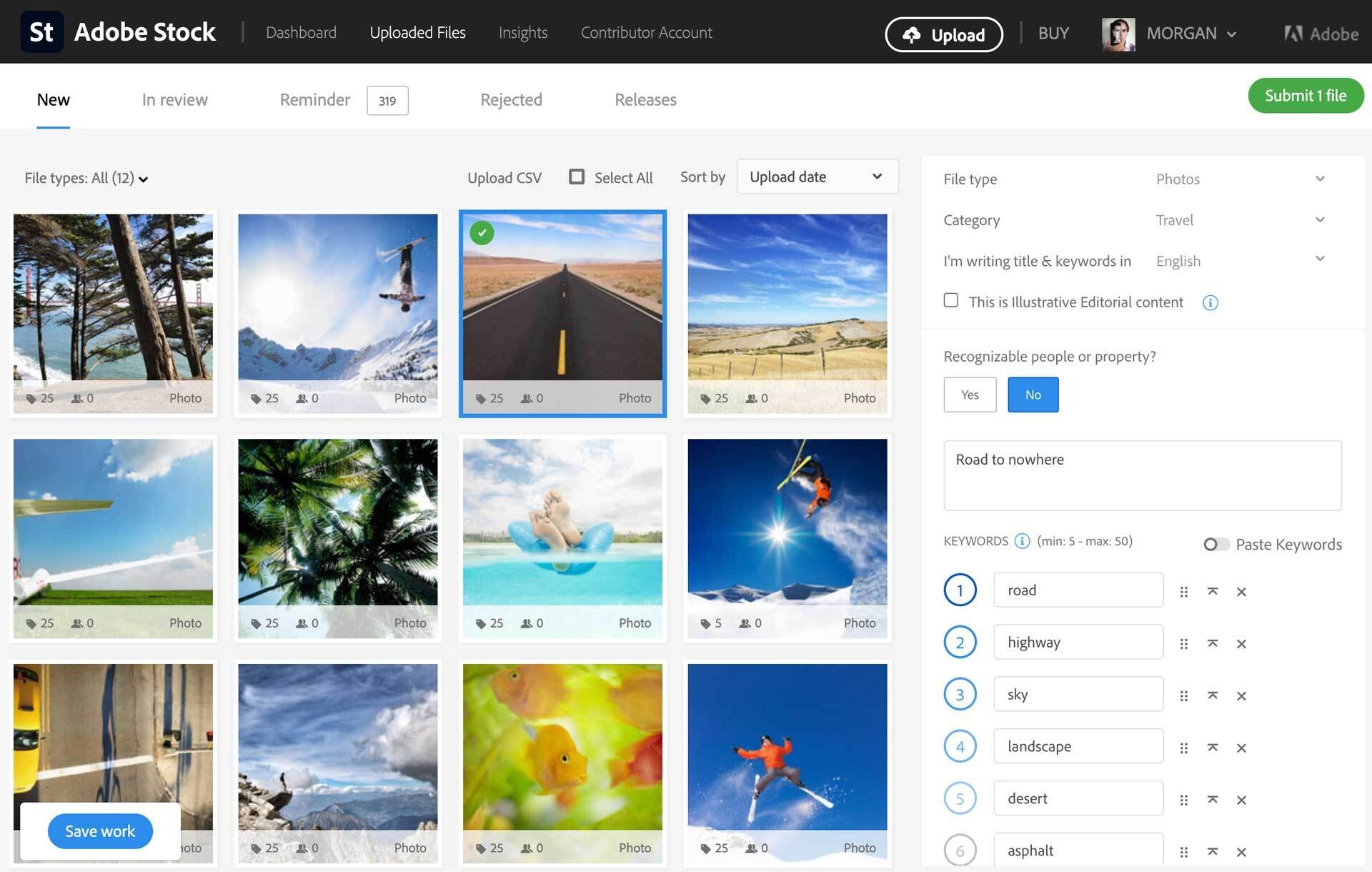 The case of Shutterstock and images generated by artificial intelligence

one of the first platforms that wanted to add this type of content to its platform in order to monetize its online distribution is Shutterstockanother stock image company that, together with the developer of artificial intelligence DALL-E2OpenAI, added the option to generate images at the request of service clients.

Although so far it has not been officially launched on the platformthe image archive company considers that this premise would have a positive impact on the work of its customers because it will give more opportunities for creative exploration of the images.

“Artificial intelligence and other applications of machine learning sample other artists’ work to create content. That production can have hundreds or thousands of pieces from other people to create a image”, indicated the CEO of Getty Imagess, Craig Peters to the American outlet Gizmodo.

On the other hand, unlike the previous steps referring to the Copyright you have established AdobeStockShutterstock proposes that a payment be made to artists that have been referenced in an image produced by artificial intelligence through a “contributor pool”, so that humans also get the recognition they deserve for their worked.