2022 will be remembered as the year that the artificial intelligence it went from being a term in the hands of experts and developers, to becoming a tool that is within the reach of users.

An example of this is that the RAEthe Royal Spanish Academycataloged AI as the word of the year, taking into account the importance it had during the last 12 months in its implementation in technologies for the creation of images, videos, audios, texts and the improvement of daily systems.

In its dictionary, the academy defines artificial intelligence as “a scientific discipline that deals with creating computer programs that execute operations comparable to those carried out by the human mind, such as learning or logical reasoning.”

This term has been included there since 1992, so it took 30 years for its technological development to put it as the word or concept that will summarize what happened in 2022. 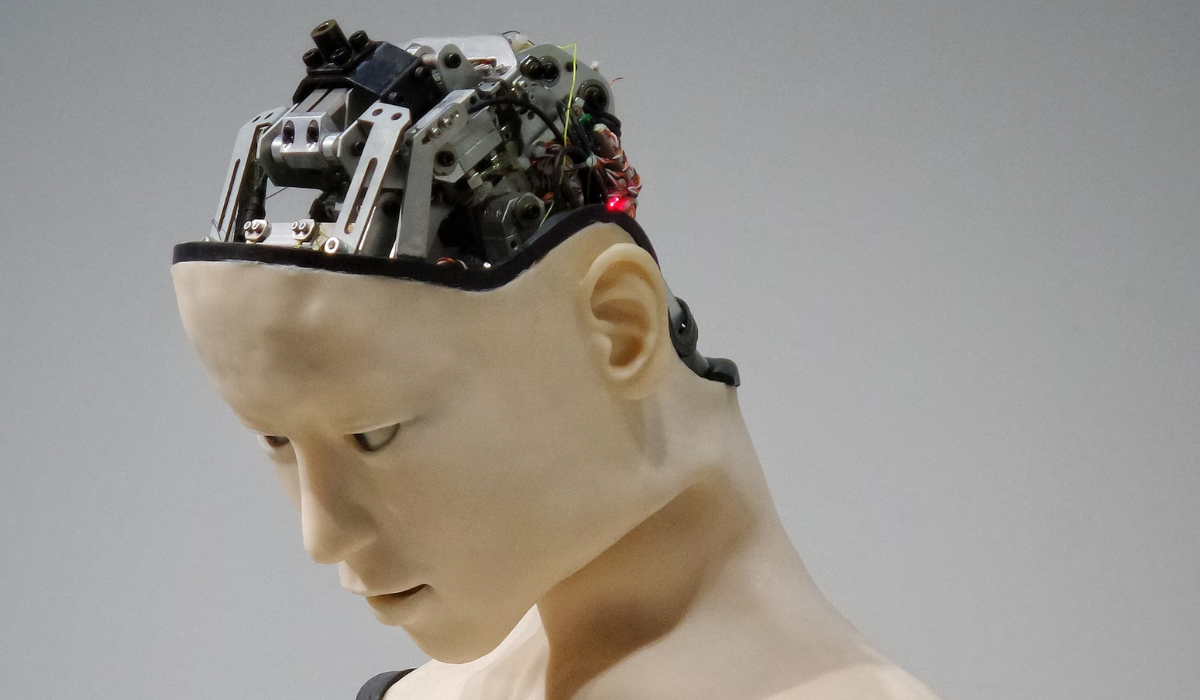 word of the year

The reason that gave RAE to award this distinction was due to “its important presence in the media during the last twelve months, as well as in the social debate, due to the various advances developed in this area and the derived ethical consequences”.

They also highlight the importance of their concept for other fields such as data analysis, cybersecurity, finance or linguistics. In addition to being a key element in the development of everyday products such as mobile phones, applications, virtual assistants, and chats that maintain fluid conversations between a human and a machine.

Regarding the doubts generated by his way of writing, the academy clarifies that it must be done in lower case because it is a “common name”, and that the appropriate acronym for the Spanish is capital IA, above the AI, which is for the English language.

Among the other words eligible to win this distinction in 2022 were: apocalypse, cryptocurrency, diversity, ecocide, gas pipeline, gigafactory, flu, inflation, sex-doping, bumping and Ukrainian. 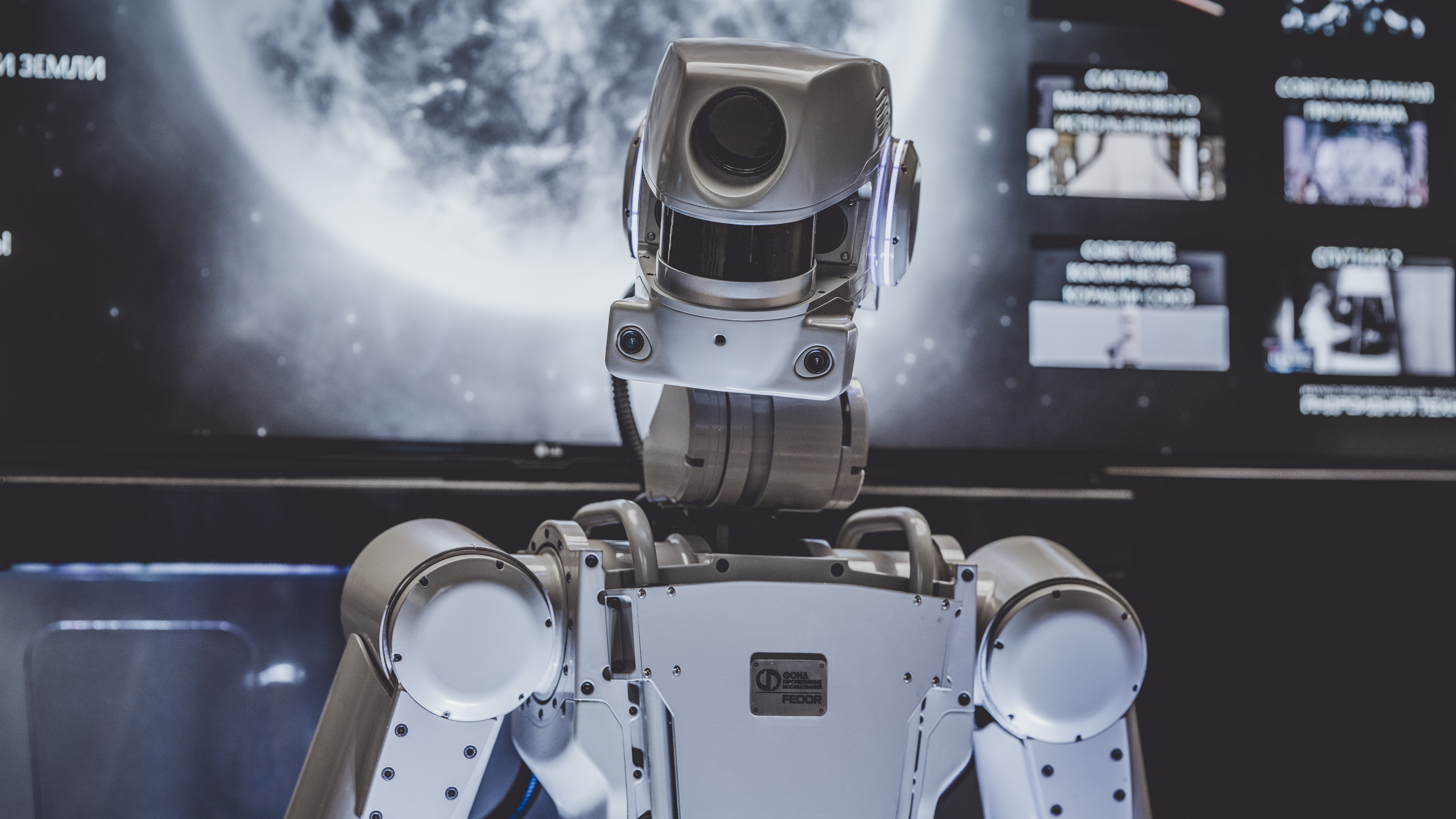 One of the challenges for this concept is to teach the machines the language and to protect the Spanish language RAE I believe LEIAa project that aims to defend the implementation of the language in digital environments, both for its good use and for it to be an available option for its millions of speakers.

For this, the academy has worked with companies such as Google, Amazon, Microsoft, Twitter and Facebook to ensure that the conditions are met in the technological environment and provide support so that Spanish is present in their products and services.

A large part of this initiative was born because the main language of the artificial intelligence ecosystem is in English due to programming environments, so from the entity they seek to “regulate the language of machines” so that “Spanish has a position in the world of AI, but also in the general world of networks.