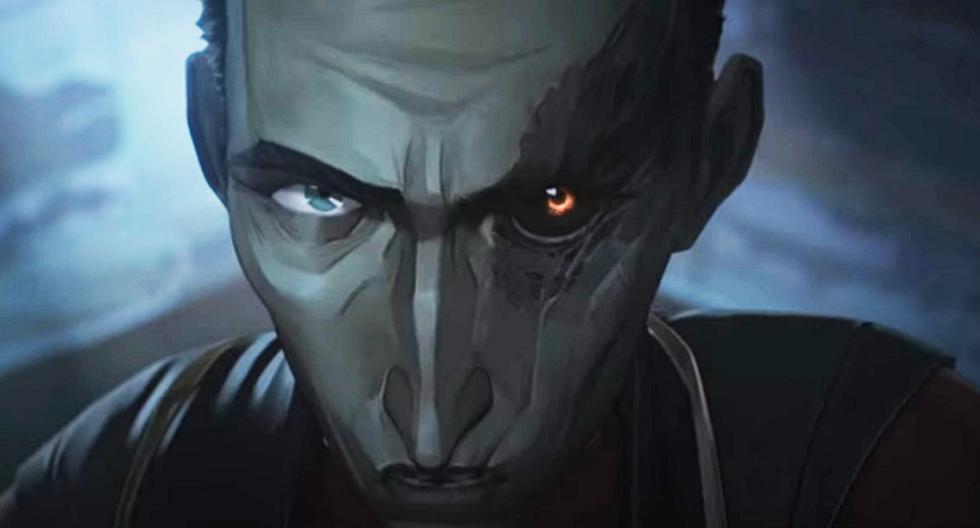 With so many products on the market, Riot games You must now decide how to balance the content you put into each of your video games. Several of the latter are inspired by the universe of League of Legends, while others escape to this sphere with their own content as VALIANT.

Well, after the premiere of Arcane, the company’s first animated series, on Netflix, rumors about the introduction of new characters to the MOBA have gained momentum. Many fans were even asking for the visual details of Singed to be updated or for the Arcane character Silco to be included as a playable character.
However, Riot Games has clarified in a recent blog that they have no plans to adapt Arcane’s villain to League of Legends. Not all is bad news, of course, since they do admit that it will be part of Teamfight Tactics (self-managed chess).
Advertisement. Scroll to continue reading.

Fortnite Chapter 3: where to find the gnomes abandoned by the map

“Usually we can adapt League of Legends champions to Teamfight Tactics, with, well, a lot of work, but Silco is not coming to League of Legends, so we had to build it from scratch.”, Reads the TFT portal.

“So to make Silco stand out as the villain you know and love and hate, we started early on his concept, manipulation, and animations. And because we started early, we also shared early; just keep in mind that this is a work in progress, and good things take time!”, Adds the statement.

For now, the official date of arrival of the character to TFT has not been defined.

Free Fire Yeti: know all the details the new mascot of OB31 update

Silco will have this ability when he appears in the game of chess, which has not yet been confirmed by the creator of the game. For more information, check out the latest version of Riot Games below.

Advertisement. Scroll to continue reading.
[article_mb_code]
In this article:games, League of Legends