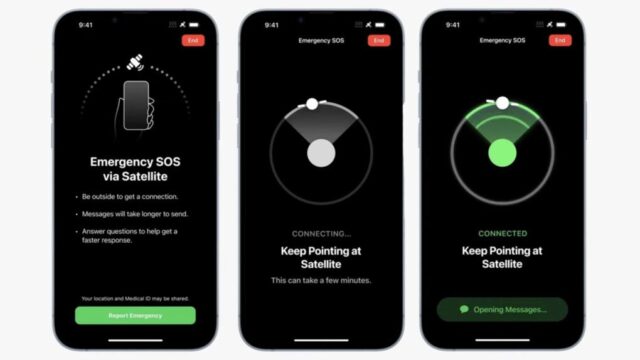 Earlier this week, it became clear that Apple’s new feature for making emergency calls and sending messages via satellite is coming to six more countries. During Friday, Apple then told that the potentially life-saving function will come to even more countries next year, writes Macrumors.

But which countries are involved, Apple does not yet want to say, possibly because the agreements are not completely finalized.

Today, the function is available in the USA, Canada, France, Germany, Ireland and the UK. The function requires an iPhone 14 model with IOS 16.1 or later.