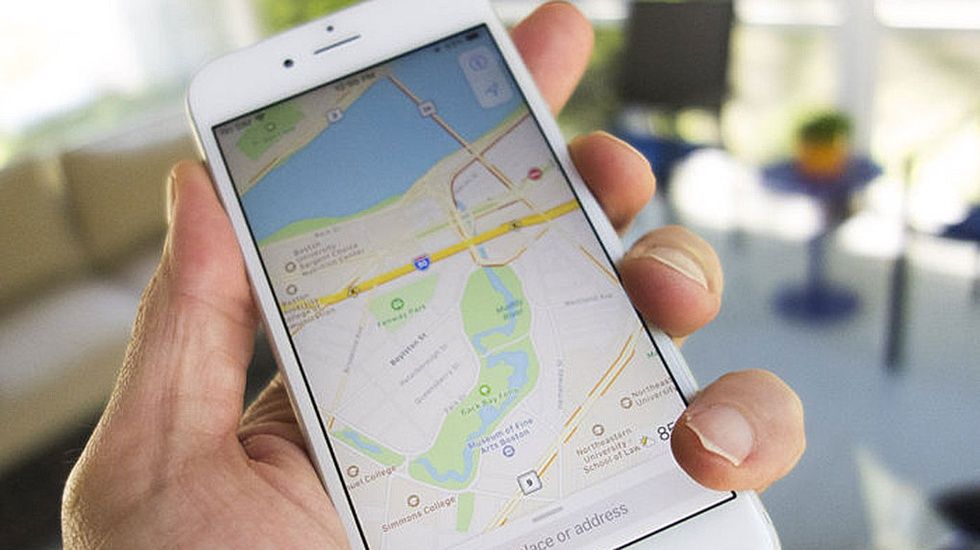 A few years ago, Apple started mapping the world on its own, with the aim of improving the Maps app that is available for both Mac OS, iOS and iPad OS.

The latest news is that Belgium, the Netherlands, Luxembourg, Switzerland, Liechtenstein, Saudi Arabia, Israel and Palestine have gained access to updated maps which, among other things, show details such as sports arenas, parking lots, swimming pools, pavements and the like.

Hopefully Sweden and the other Nordic countries will be next in line.

Read more: Apple’s mapping cars have been seen in Sweden

If you want to see the difference between the old and new maps, we can recommend Justin O’Beirne’s website. There it is clearly visible how big a change is involved.