Apple supplier, Foxconnsaid Tuesday that it has quadrupled the bonuses offered to workers at its Zhengzhouin the center of Chinato stop the exodus of workers affected by the coronavirus control measures in its vast facilities, while the strict policy of the regime of Xi Jinping of “zero infections” is exacting an ever-increasing price in the world’s second-largest economy.

Daily bonuses for employees, who are part of a unit of Foxconn responsible for the manufacture of electronic products, including mobile phones, have risen to 400 yuan (55 dollars) a day from 100 yuan, should they continue to work there until November, according to the official WeChat account of the Foxconn plant in Zhengzhou.

Related Articles
Videos of Foxconn workers leaving with luggage and walking along rural roads to their hometowns have gone viral on Chinese social media.

Foxconn, formally known as Hon Hai Precision Industry Co Ltd, is Apple’s largest iPhone maker, producing 70% of global iPhone shipments. Manufactures most of the phones in the plant Zhengzhoualthough it has other smaller production centers in India and southern China.

The company put all 200,000 workers at its plant on closed loop on October 13, triggering employee complaints about the food and the deal they received and caused many to leave. 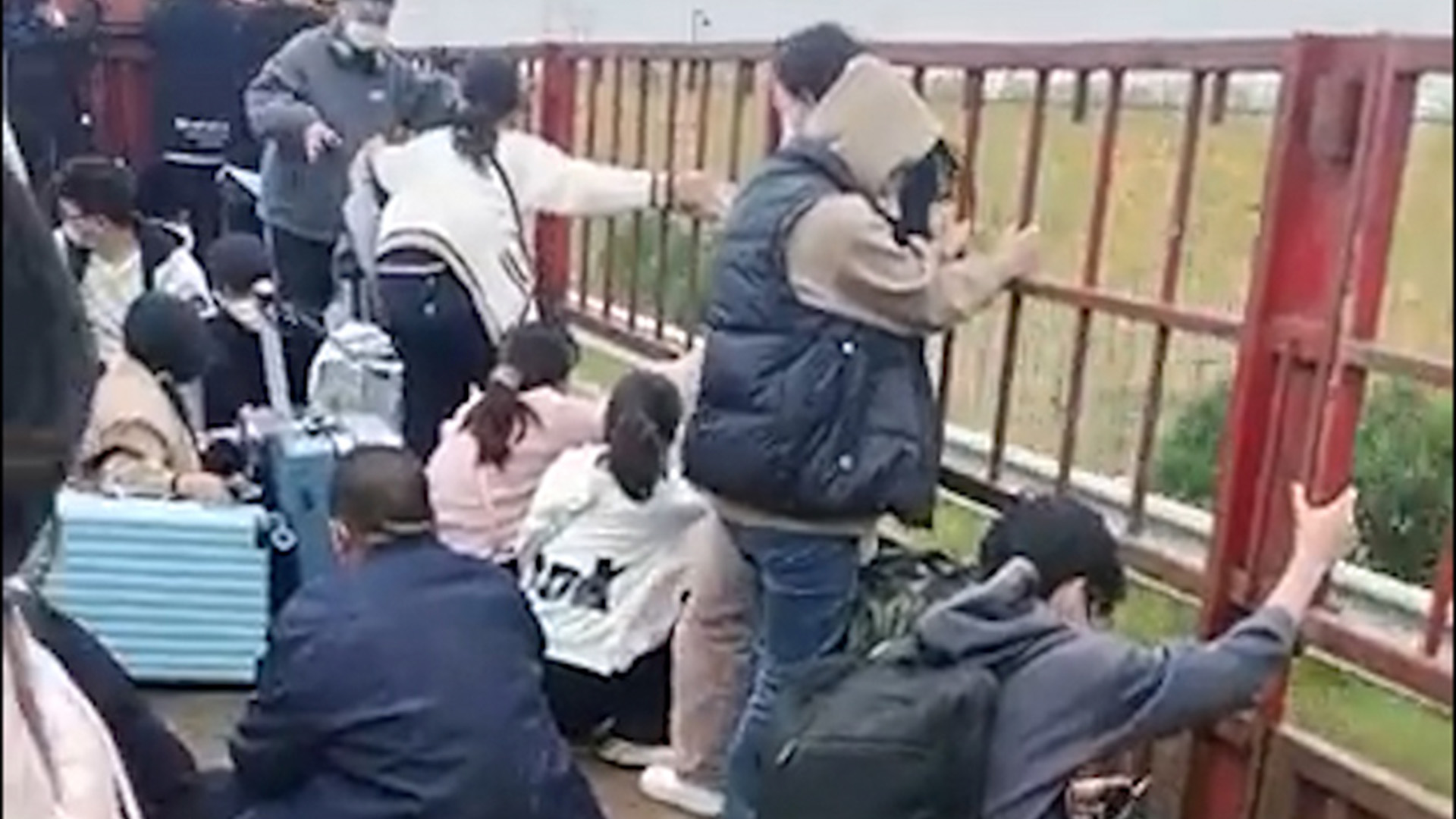 In recent days, videos have gone viral on Chinese social media showing Foxconn workers leaving with luggage and walking along rural roads to their hometowns.

It may interest you: Employees assembling iPhones in China leave factory to escape Covid lockdowns

Foxconn has not disclosed whether any workers at the Zhengzhou plant have been diagnosed with COVID-19but an executive told the newspaper Henan Daily that no serious infections had occurred and that the company had set up a team to move infected staff into quarantine. 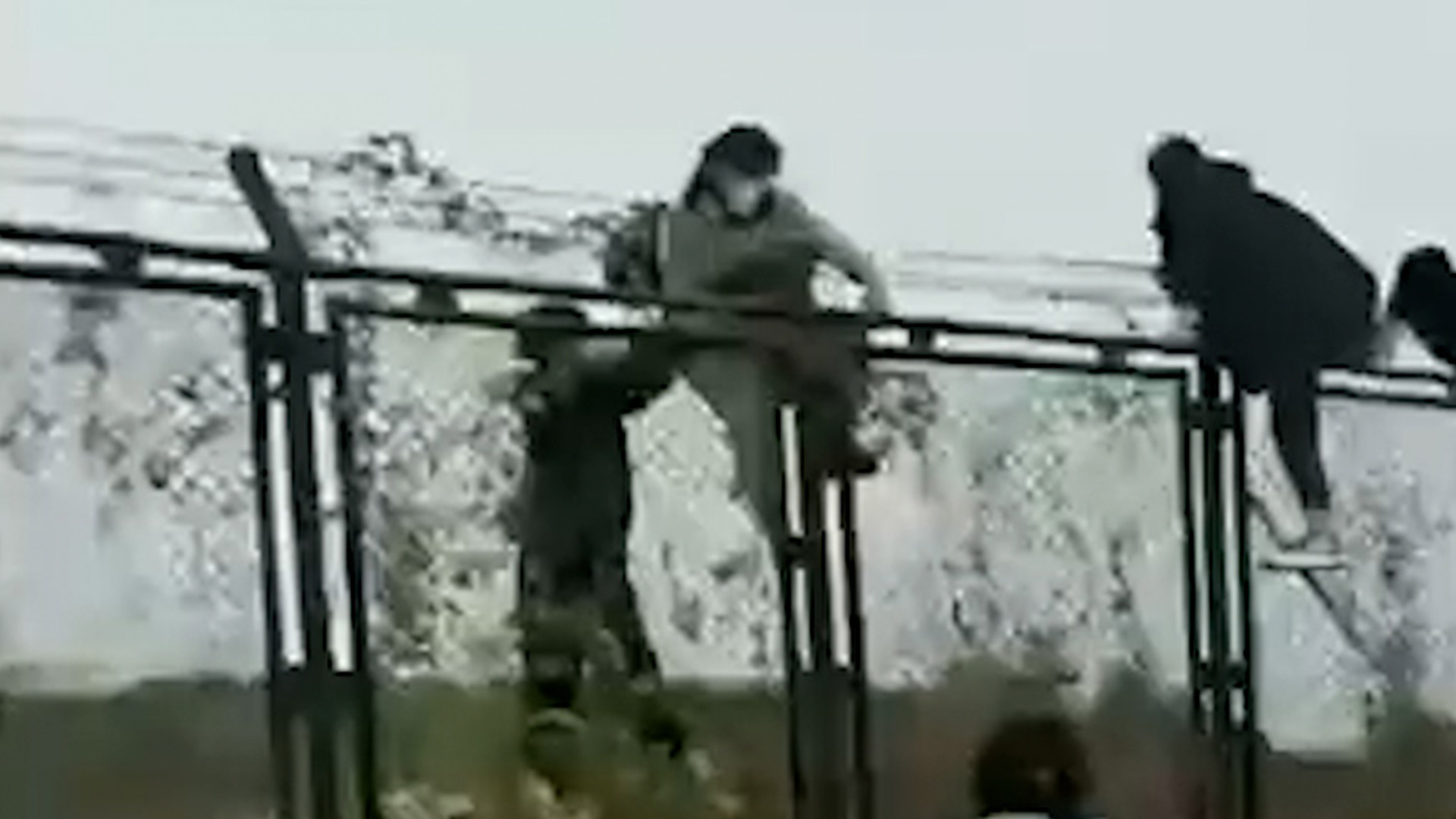 A source with direct knowledge of the matter told Reuters on Monday that the production of iPhone at the plant could drop up to 30% next month due to the situation.

In the midst of the crisis at Foxconn, Zhengzhou unexpectedly lifted its quasi-lockdown on its nearly 13 million people, even as new locally transmitted cases doubled on Monday from the day before.

“For more than 10 days, we have persevered and fought together. (…) We are finally starting the large-scale restoration of normal life and production in Zhengzhou,” the city’s anti-pandemic task force told residents.

The outbreak in Zhengzhou, the capital of Henan province, erupted after the October 1-7 National Day holidays, prompting local authorities to impose lockdowns in several districts.

TOURISTS LOCKED UP IN SHANGHAI DISNEY

Meanwhile, in Shanghai, several residents received new stay at home orders and notices of mandatory testsas authorities scrambled to trace contacts related to a woman who tested positive for COVID-19 and whose visit to the city’s Disney resort prompted its temporary closure.

Unrest increased in the Chinese shopping center of Shanghaiwhile throughout the country the daily count of local cases reached 2,719a small figure by world standards but the highest in China since Aug. 17, leading other cities like Canton Y dandong to reinforce the measures.

the resort shanghai disney it closed its doors abruptly on Monday, locking all visitors in at the time and allowing them to leave only hours later, after testing negative for the virus. 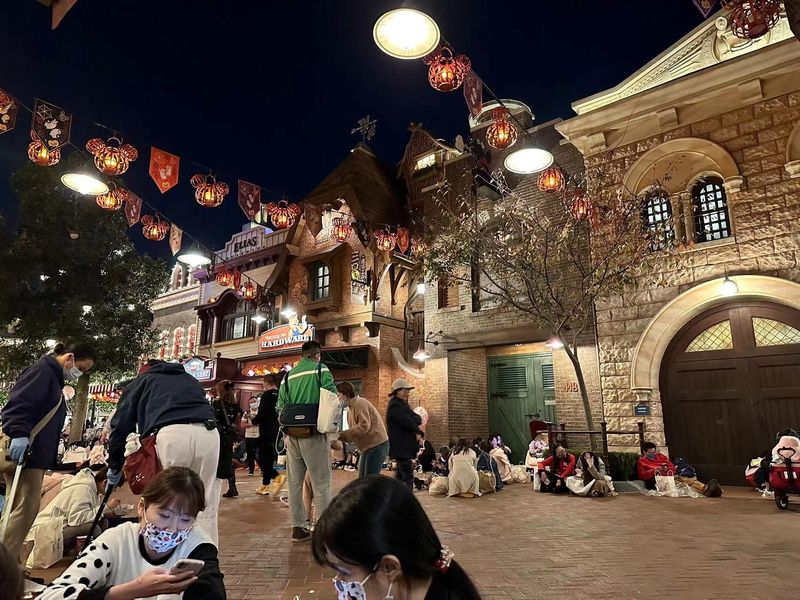 People sit inside the Shanghai Disney Resort amid the coronavirus disease (COVID-19) outbreak, in Shanghai, China. October 31, 2022, in this image obtained by REUTERS

Several city residents told Reuters They were notified on Tuesday that they and their children could not go to work or school if they had visited Disney since Thursday and were ordered to take daily tests for the next three days.

One of them said that she was informed that her family might have to go into quarantine in a center designed for it.

City authorities said the resort was closed after a 31-year-old woman, who had visited the park among other places in recent days, tested positive for the virus.

While much of the world has opened up, China has vowed to uphold its strategy of zero tolerance with respect to COVID-19with lockdowns and mass testing imposed when a single case is detected, and has shown little sign of laying the groundwork to start easing measures. 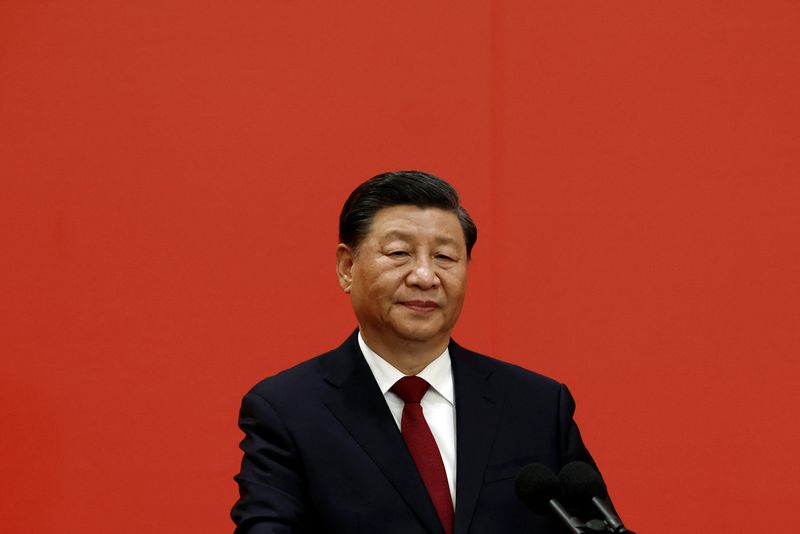 Chinese President Xi Jinping speaks at the 20th National Congress of the Communist Party of China which confirmed him for a third term. The president continues with his zero covid policy. (REUTERS/Tingshu Wang)

China’s Foreign Ministry said it was unaware of the situation.

“I really don’t know anything about this,” the spokesman said. Zhao Lijiang in response to questions at a regular news conference.

“(The) ‘zero infection’ policy changes the calculus of doing business within China,” said Michael Hart, president of the Beijing-based American Chamber of Commerce in China.