It has been said that being the Smart watch of Manzana more advanced, it has some functions that other watches do not integrate. And it is that the characteristics of the Apple Watch Ultra include 36 hours of autonomy no power saving mode, although it can be extended up to 60 hours when battery saving mode is activated.

With that in mind, from the same company they point out that the size of the battery is significantly larger than the regular version, but it is better to take into account some reviews of people who have already been able to try this device to get the clearest picture.

How long does the Apple Watch Ultra battery last in real tests?

For now, in TechMarkup it has not been possible to carry out a review of the Apple Watch Ultra. But it has managed to collect some reviews of experts in technology that they have put this smartwatch from the bitten apple into action to test its battery:

– Victoria Song from The Verge shared his overall impressions:

“After a week of testing, I don’t think I’m going to clash with Garmin, Polar or Coros watches for the Ironman, hiking or deep sea diving crowds, at least not yet. But it’s legitimately good for weekend warriors and intermediate athletes.”

Song also said that during the week he tested the Apple Watch Ultra, it “regularly” exceeded the device’s advertised 36 hours of battery life in normal mode:

“Last weekend, I charged the Ultra to 100%. I then walked for two hours and 15 minutes, used compass and GPS extensively, and tracked my sleep that night. I woke up the next morning with 50% battery.”

“Another day, I went for a 30-minute GPS run and did another 20-minute rowing workout. I also took a short call on the watch and ended the day with 84% battery.”

“Nilay, our editor in chief, managed to get 56 hours on a single charge and still had 14% left. He mostly stayed home, so he didn’t use mobile data or GPS. Still, that should give you an idea of ​​what you’d get if you need a few days off or aren’t interested in the Ultra’s fitness features.”

– Nicole Nguyen, of The Wall Street Journal, said that the Apple Watch Ultra is “exciting” but that there is not much comparison with Garmin-brand smartwatches:

“So should I buy an Ultra? It’s an exciting upgrade for current Apple Watch users who need more, especially battery life. But it’s not a Garmin killer.” Now you have to see in a very simple way how to activate the saving mode manually according to the current needs of the user. The steps are the following:

1. Enter the Control Center by swiping up from the bottom of the screen while viewing the time.

2. Touch the button on the battery percentage. 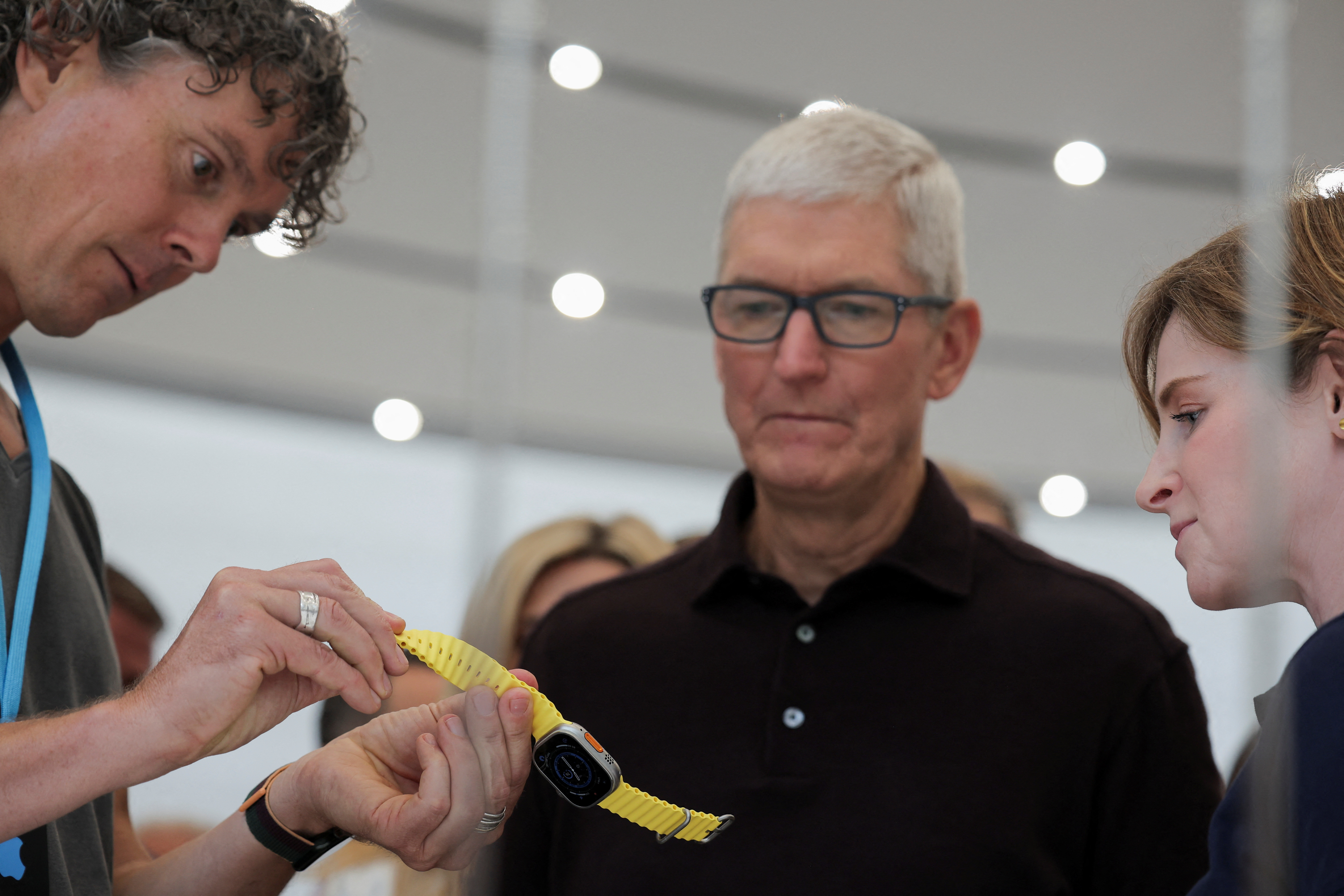 And with this the low consumption mode has already been activated. Alternatively, depending on the training routine, this mode can be activated automatically during the training. You have to do it like this:

1. Open the app Settings on the Apple Watch.

Thanks to the low consumption, the battery life of any Apple smart watch can be significantly extended.

For example, with the Apple Watch Ultra you can get a duration of 60 hours, or two and a half days including nights. Yes, you will see some features with less performance, but that means you can leave the charger behind for several days.