If you have a Apple Watch Series 8 now you can have control of the menstrual cycle. Even though there are many apps to do this, the novelty is that in this case not only the information entered by the user is taken into account but also, performs a much more accurate calculation by measuring the basal temperature.

In fact, basal body temperature measurement is one of the most commonly used methods by people trying to get pregnant.

The problem is that the temperature changes they are so small that they can sometimes go unnoticed, so in some cases this method is done in combination with other methods, such as observing changes in cervical mucus.

However, the Apple Watch Series 8 introduces a new feature that helps remedy this lack of sensitivity. Instead of a normal measurement, analyze the temperature of the wrist continuously, providing more information.

What is the basal body temperature method

Basal temperature is the temperature measured when the body is completely at rest. During the different phases of the menstrual cycle, it varies slightly, so the level of secretion of different hormones changes.

It is known that the lowest basal temperature is measured during the first half of the cycle, while in the luteal phase, shortly after ovulation, this temperature increases slightly due to the increased release of progesterone.

It is a hormone with thermogenic properties, so it ranges from a basal temperature that It usually ranges between 35.5 and 36.6°C to another from 36.1 to 37.2°C. 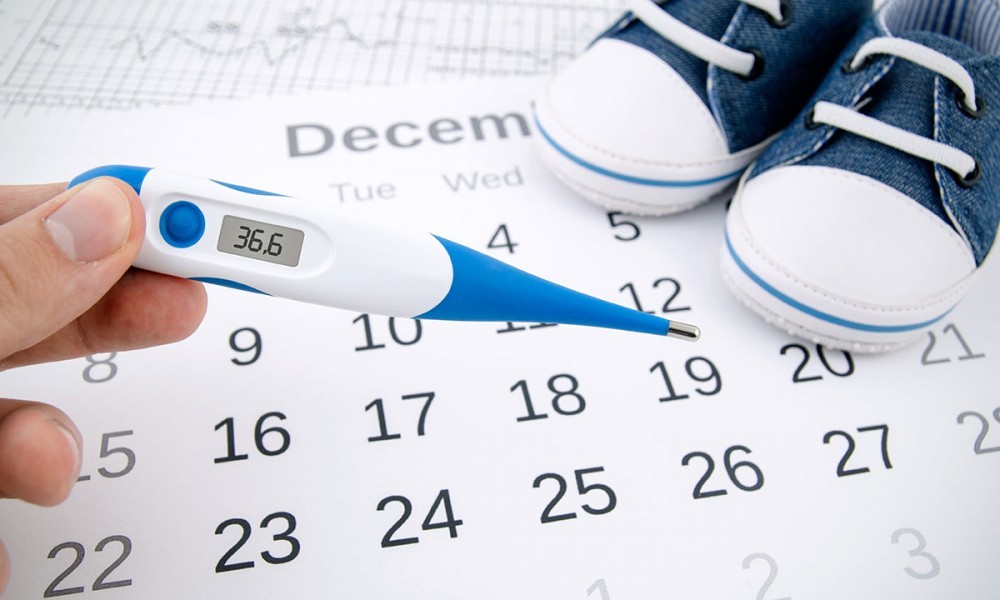 It is important to detect even the most subtle variations, which is why specific thermometers are often used to measure the basal temperature. Once with them, this process must be repeated daily, for at least two cycles, in order to have graphs that help predict ovulation.

The ideal would be being able to measure the temperature while sleeping, and that’s exactly what the Apple Watch Series 8 does. Currently, measurements on the wrist are very good, because during sleep, the capillaries dilate, increasing blood flow to the extremities.

With the above explained, it is already possible to understand much better how important the basal temperature is in the ovulation of women. Therefore, and so that this can be detected with the help of a Smart watchthe Apple Watch Series 8 incorporates two temperature sensors, one on the rear window, closer to the skin, and one just below the screen.

In this way, deviations caused by external factors, such as ambient temperature, are avoided. With these sensors, take temperature measurements every 5 seconds, detecting changes of up to 0.1 °C. This new Apple Watch Series 8 app is not only useful for monitoring pregnancy. Deviations from normal menstrual cycle routines, as well as other medical data provided by the device, such as heart rate, can help predict certain diseases.

Of course, from TechMarkup it is recommended that the Apple Watch Series 8 and any basal temperature measurement they should not be used for contraception. Yes, it is helpful when combined with other birth control methods to further reduce the chances of this happening. But never alone. 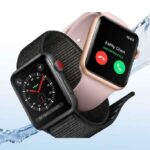 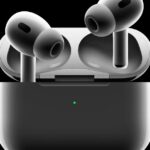 Apple Event: This is the new generation of AirPods and Apple Watch Series 8
In this article:Apple, ovulation, predict, Series, watch 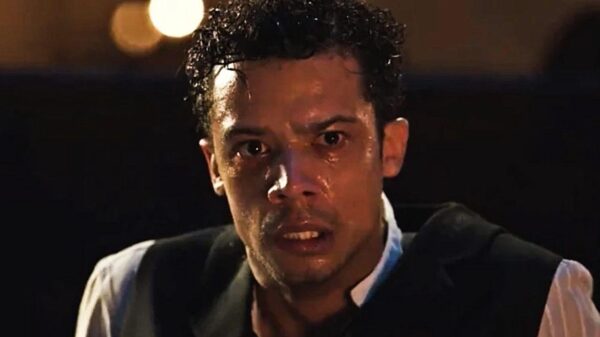