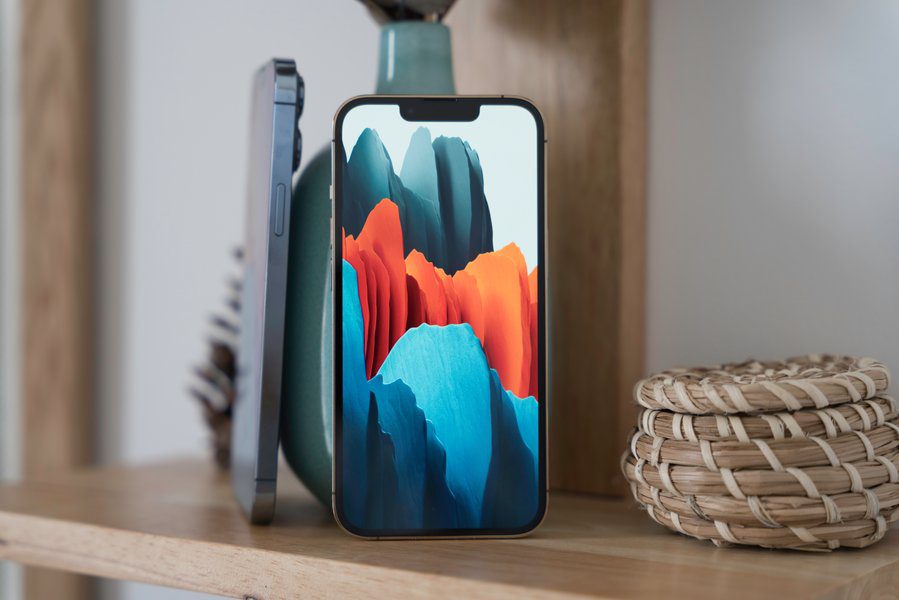 Apple had announced that before the end of the year, it would be possible to store its identity documents in Wallet.

However, this will ultimately not be available until early next year.

Your identity documents in Apple Wallet?

It’s been a few weeks now that Apple has confirmed its desire to allow iPhone owners to store their identity documents within Wallet.

In the same way that we now integrate our bank card, we will soon be able to also integrate our identity card and driving license into Wallet. A function that was expected (in the United States at first) at the end of 2021, but which will finally be available in 2022.

Self Service Repair: Apple allows to Repair iPhone yourself

Obviously, to store your ID and driver’s license in Apple Wallet, you will have to go through various security steps, including a photo and facial recognition. Having these documents directly in Wallet promises (according to Apple) to facilitate certain checks, especially at the airport.

TSA (for Transportation Security Administration) will in particular set up new checkpoints, on which it will suffice to affix your identity document in digital format to validate your passage. A final validation with Face ID / Touch ID and the data is transmitted. According to Apple, a Wallet is more practical than a traditional wallet, but also more secure.

First, the US states that will support this new feature are Arizona, Georgia, Connecticut, Iowa, Kentucky, Maryland, Oklahoma, and Utah. It remains to be seen when this feature will be deployed. See you in 2022, then.

As of early 2022, Apple had not announced a specific release date for this feature. It is clear that it will not come with iOS 15.2. This update is currently in beta and does not include support for securing your digital ID.