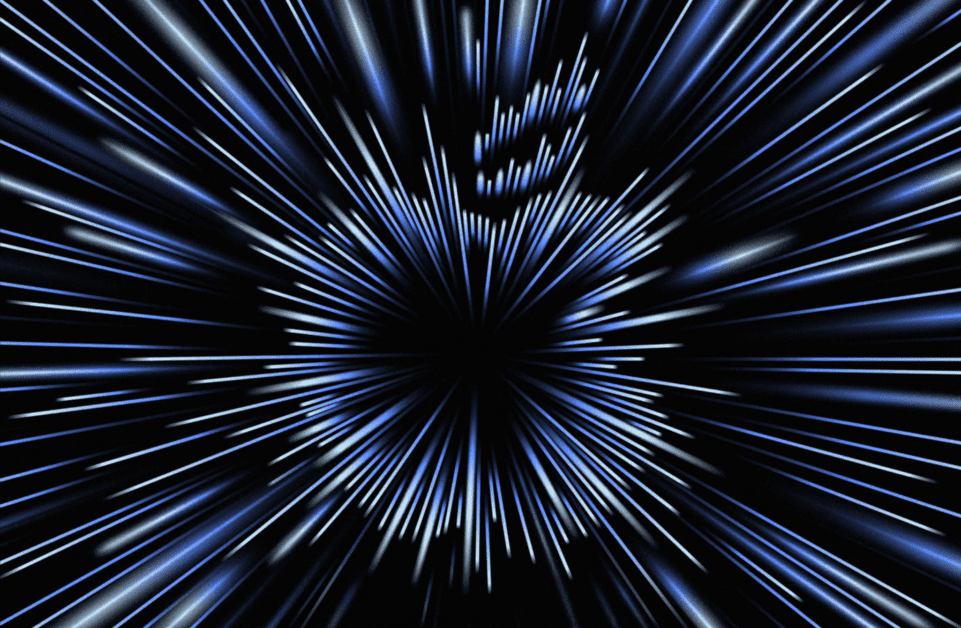 Today is the Apple Unleashed event. In this post, we’ll tell you how to watch Apple’s live online event, as well as the latest rumors about what to expect.

Apple caused a stir last week with the announcement of the “Unleashed” event. The Cupertino-based company is expected to unveil the latest MacBooks that are long overdue.

You can follow the event via the link below on YouTube or at 7 p.m. German time surf to Apple’s website. The live event can be viewed using any compatible browser and the Apple TV app.

What you can expect

As always, there is very little information about what will actually be “Unleashed”. Nevertheless, the rumor mill is running at full speed. It is believed that we will see new MacBooks (MacBook Pro and MacBook Air) and the latest version of the M1 chip developed by Apple. Plus, there’s hope that Apple will show us the new AirPods Pro too!

Yes, these devices may not share the popularity of the iPhone that has already received its upgrade. But if the rumors are true, they represent a breakthrough for Apple. It would be the first time the company has used the highly successful, in-house developed architecture for the MacBook Pro.

Many questions about the latest architecture manufactured by TSMC remain open, but all indications are that Apple is attacking Intel’s most powerful mobile chipsets. The only thing that is halfway confirmed is the naming of the new chips.

The names “M1 Pro” and “M1 Max” appeared in some beta logs along with the rumored resolutions. So even if the chips end up on the same level as Intel, at least the naming scheme will be better. Try saying “Tiger Lake Intel Core i7-1185G7” quickly.

According to Bloomberg, other features like a MagSafe charger, a wider range of ports, and SD card support are expected to make their way into the MacBook lineup. Additionally, Apple is expected to ditch the controversial touch bar in favor of the more popular physical buttons.

Are you going to watch the event? Let us know in the comments!