With the arrival of iOS 16 to devices iPhone, new features were added with people’s comfort in mind and finding solutions for situations you may encounter while using the smartphone. That is why the new operating system of Manzana added new features to the app Messages.

One of these innovations is focused on the ability of users of recover messages that were removed from the Apple messaging application for a maximum period of 30 days through a section called Eliminatedwhich stores this information for that period of time.

This functionality adds an extra step to the definitive deletion of messages on iPhones that have been updated to the new version of the iOS 16 operating system.

Although this Deleted section is displayed visually, users are notified of this change by the system when they first delete a conversation from the Messages app. The popup notification that appears indicates that “Recently deleted messages will be automatically deleted after 30 days”.

In addition, it is indicated that the path to the Deleted section is located in the Edit menu of the application. One of the options is called ‘Show Deleted’which must be clicked to enter and from which a conversation can be permanently deleted, recovered or, in case the system detects it as a spam messageit will suggest reporting the conversation as such.

To find out how much time the stored conversation has left before it is completely deleted from the device, the remaining days counter can be located in the upper right corner of the conversation box, next to the name of the contact you spoke with.

According to the website of Manzanawhich talks in greater detail about the updates that can be found in the new operating system iOS 16Apple has added a host of new features just for the messaging apps side. 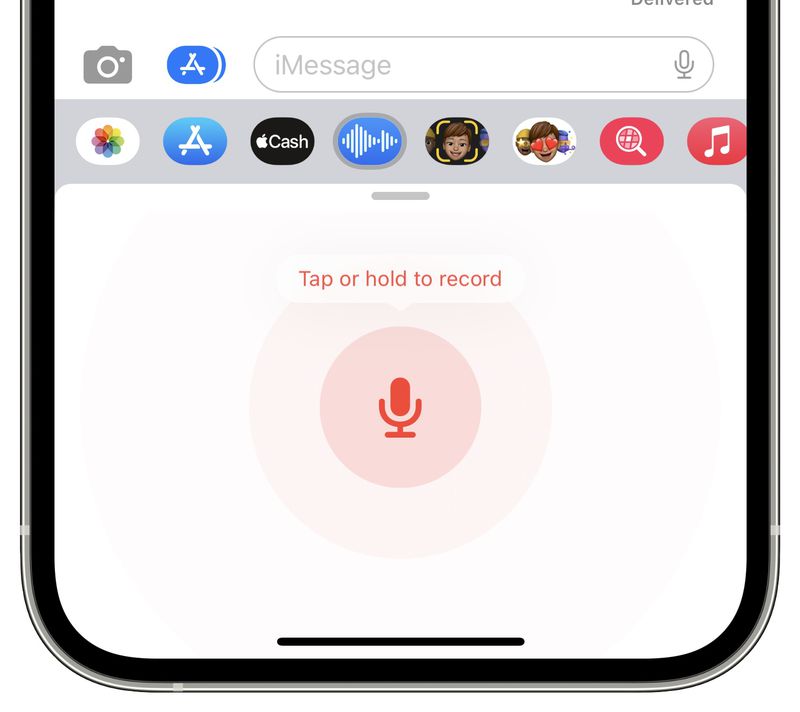 One of them is in the playback option of audio messageswhich will allow users to forward and backward the audio of the message at will instead of having to listen to all its content again to be able to find the fragment of interest.

In addition, as indicated by the technology company, users who have eSIMApple’s digital technology that will replace the use of physical SIM cards, will be able to filter messages just to see the ones that correspond to one of them.

Within conversations, users have the option to edit text messages that are sent with the Edit function. This feature can only be used up to 15 minutes after submission. On the other hand, to ensure transparency in communication between users, iOS 16 will label these messages as Edited so that recipients can access the change history of the text.

The option will only be visible between devices that have the iOS 16 system. 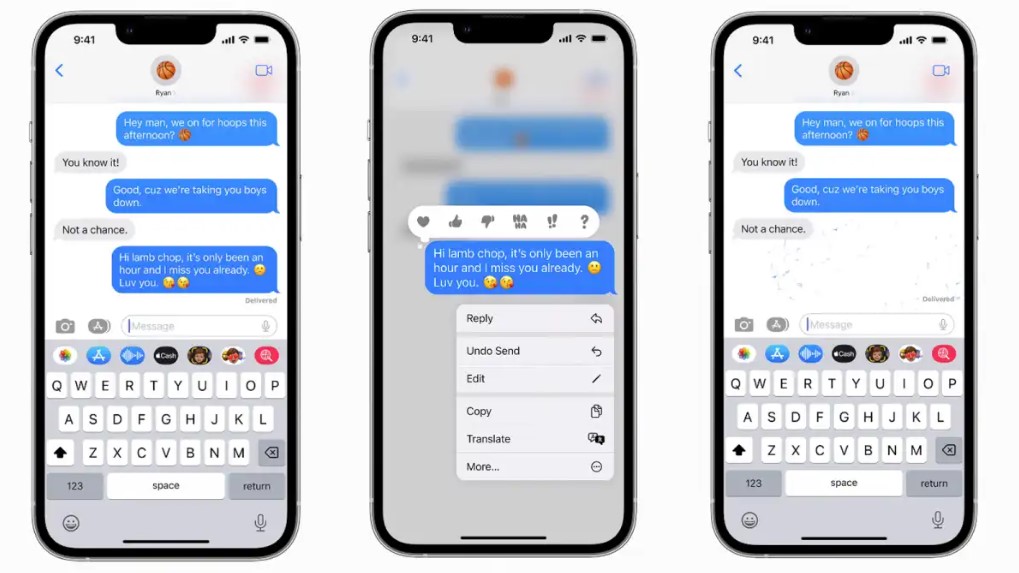 As additional facilities, Apple also created the function of undo send of a message, available up to two minutes after it has been issued; and also to mark a text as ‘unread’, so that users who cannot write replies at the moment can be sure to send a message in specific conversations.