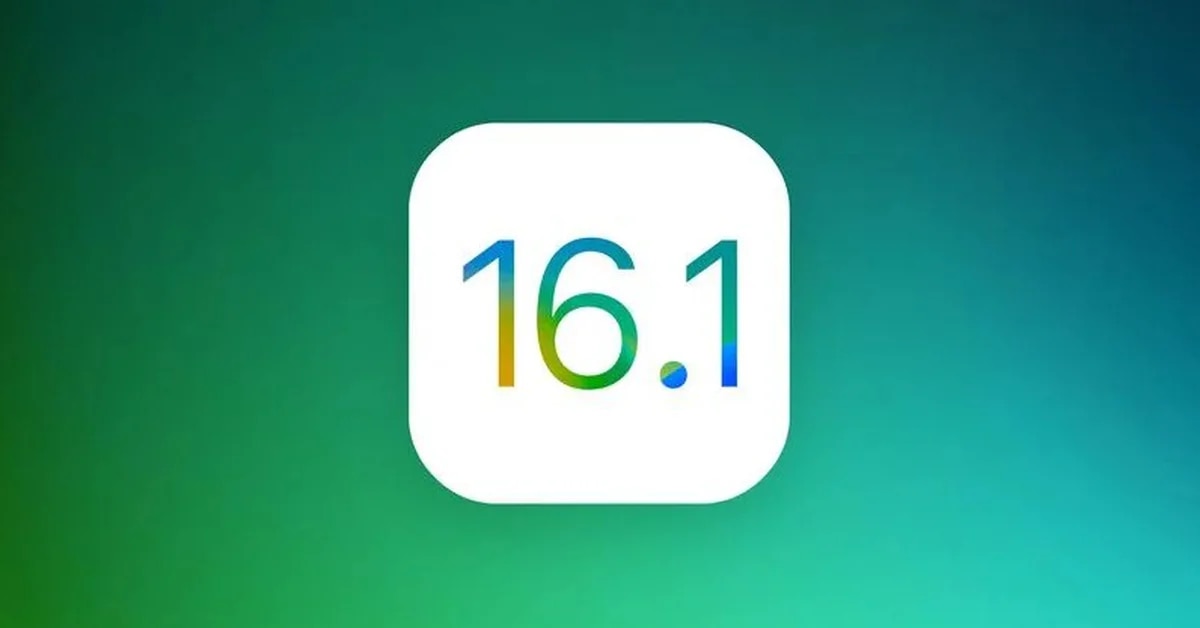 The new operating system iOS 16 reached Apple devices two days ago and the technology company has already started the development stage of the iOS 16.1which developers can already access.

According to the macrumors.com website, those who have registered as developers you can download the new version of the recently updated operating system from Apple from the Developer Center on the company’s official site.

Although what news is in development within the beta version of this new iOS has not yet been reported, it is expected to include some features or Applications that were not installed on iPhone devices with the arrival of the operating system to the public, such as:

Not yet present in iOS 16, but part of the feature set users have come to expect, this functionality involves using just one widget to notify people about incidents within the development of a live eventsuch as soccer match results and distance covered during an exercise. 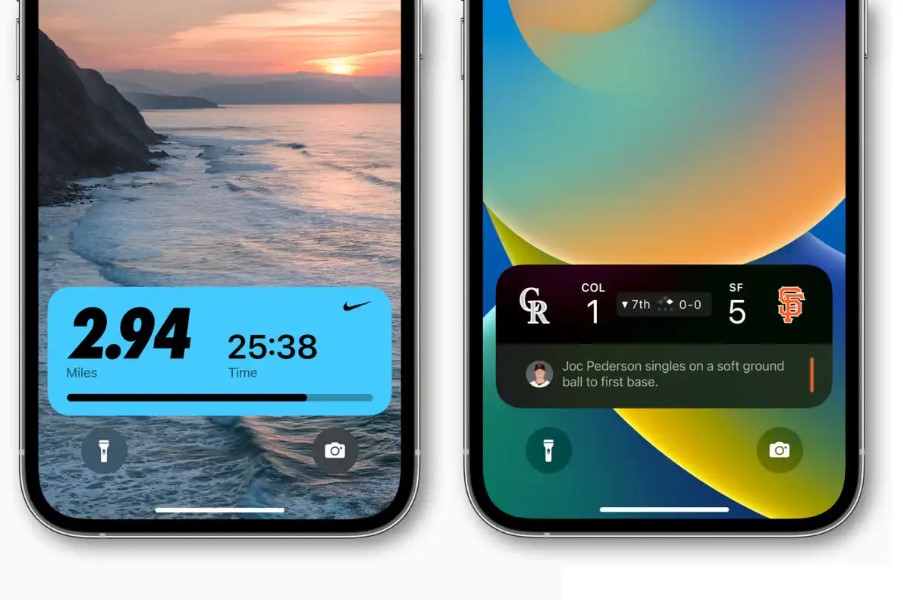 A post within Apple’s developer website stated that “Live Activities will not be available from the public release of iOS 16. Later this year (2022) it will be in a future update (…)”, so this beta version of iOS 16.1 will be the one that starts the testing stage of this new feature within the devices.

It is not currently known if all devices will be able to use this functionality, due to hardware requirements, as well as the improved browser spot light Apple has a minimum requirement that involves the chip A12present only on some iPhones.

Another feature that could come in the next public update of the Apple operating system and that would be included in the beta version of iOS 16.1, is the shared photo gallery.

This functionality allows a user of iPhone can share a single space within iCloud with up to five people to create a joint photo album in which each one can upload photos, delete them and edit them. 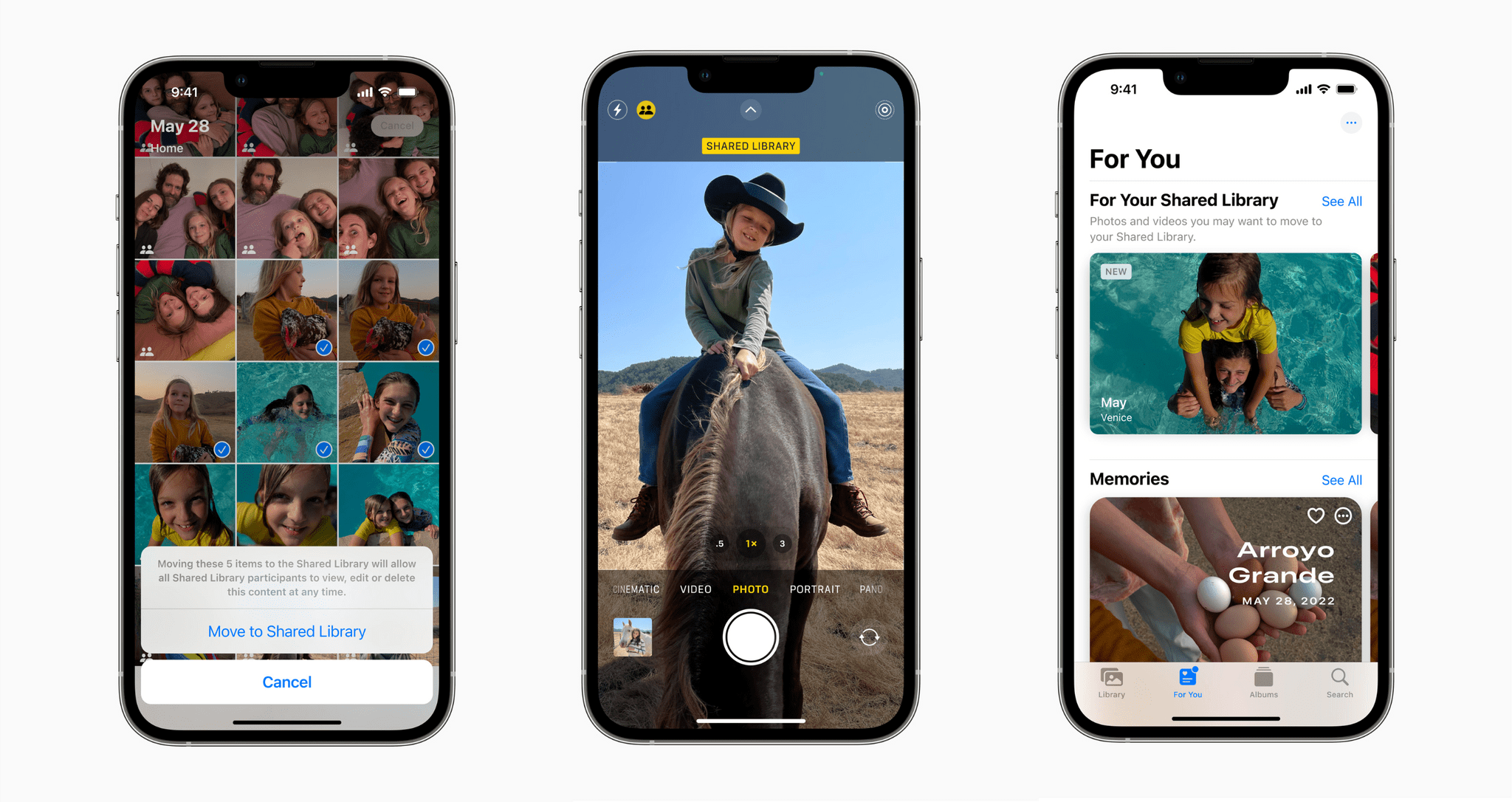 In addition, to make the process of choosing which images to make public within this ‘group’ even easier, users will be able to link this space to the camera application. This will be possible with a button inside the app which will indicate to the system that the images that will be taken from that moment with the device must be published in the collaborative gallery.

So far it is not known if it will be possible to link this photo gallery with devices iPad either Macso we will have to wait for the official launch of iPad OS Y macOS Ventura.

Among the features that were included as part of the recent iOS 16 update, you can find that of “smart clipping” of objects in order to separate them from the background of a photograph.

In addition, the new operating system includes the option to configure “focus mode” profiles, aimed at user productivity and the prioritization of notifications from certain applications and contacts that varies depending on the type of “profile” used. The focus mode can also be programmed to suit different times of the day without the need for manual change. 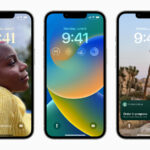 iOS 16: these features will be absent on older iPhones Apple’s HomePod will return to the market with new features 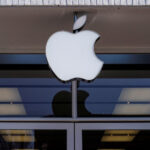 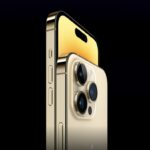