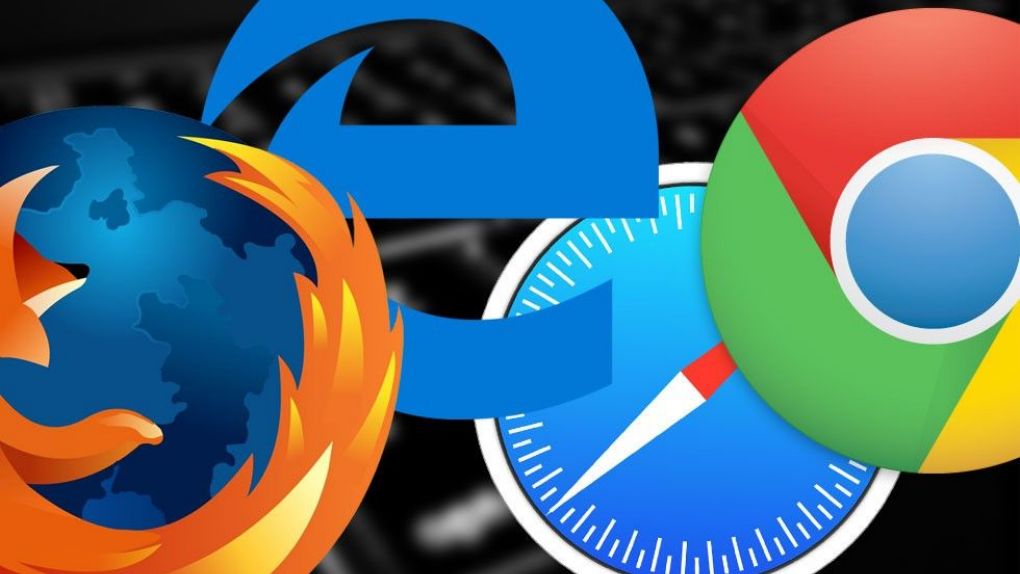 According to Bloomberg technology writer Mark Gurman, Apple is considering allowing browsers for IOS and iPad OS to use alternatives to Webkit, this to avoid reports of violations of EU competition laws.

On computers, Chrome and Edge use Blink as their rendering engine, while Firefox uses Gecko/Quantum.

When it comes to iPhones and iPads, however, all players must use Webkit at the moment, which makes it difficult to compete with the included Safari browser.

Apple has previously claimed that the requirement for Webkit has to do with security, but many experts have been critical of that claim.