Thanks to Jon Prosser, a famous tipster, to provide information about Apple’s next-generation Mac mini M1X 2021 earlier. What you are seeing is completely based on rumors.

Due to the use of the next-generation Apple Silicon chipset- M1X (a practical name, it is likely to be M2 or other models), the stand-alone computer will be much smaller.

Mark Gurman reported in Bloomberg that Apple is planning to release its new model of Mac mini. Gurnam further claimed that Apple is working to launch many new Mac desktops and laptops with more powerful processors, improved design, and connectivity to other devices. For more info: Apple to overhaul entire Mac line up – Bloomberg.

MacBook Pro (14-inch and 16-inch) versions are among the upcoming Mac models. But we are more concerned about his claim of Mac mini.

We surely do not when Mac mini M1X 2021 will be released. Bloomberg’s report claims that the same chips will be used in the new MacBook Pro and Mac mini 2021 models. The company may release all its new models in WWDC in June 2021.

If Apple sells a new, higher-spec Mac mini M1X at the same low price, it will be a real bargain. It seems unlikely that the price will rise because that will create a larger price gap between this model and other models, which are 699 pounds/699 dollars.

If you want to buy a Mac mini, you can buy it directly from Apple.

It is said that Apple’s upcoming model is a high-end Mac mini, so you can expect its specifications to be higher than the current Mac mini M1.

Bloomberg report suggests that the new M1X Mac mini will be the more powerful version and it will be equipped with the same chip as MacBook Pro.

Currently, we are not sure about the processor name, it may be M1X or  M2. However, it may have a chip similar to MacBook Pro looks.

Compared with M1’s seven or eight graphics cores, this high-end Mac mini should have better graphics performance, with 16 or 32 graphics core variations.

One of the advantages of the Intel Mac mini that Apple continues to sell is that it can be configured up to 64GB of RAM. The Mac mini M1 (and all Mac M1s) have a maximum of 16GB of RAM. You cannot add more. For some people, this is an important reason not to buy a Mac M1. The good news is that according to May Bloomberg’s report, we can see that the new Mac mini supports 64GB RAM.

The Ports & other Peripherals

In terms of ports, the new Mac mini M1X will provide four USB 4.0/Thunderbolt 3 Type-C ports. It will also be equipped with two USB-A ports, Ethernet, full-size HDMI. A magnetic power connector that was first used in M1 iMAC will also be included in the Mac mini M1x. 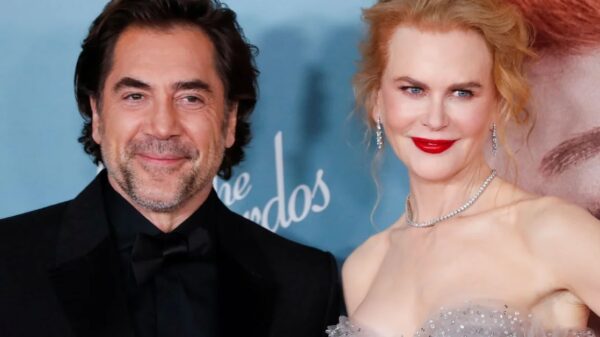 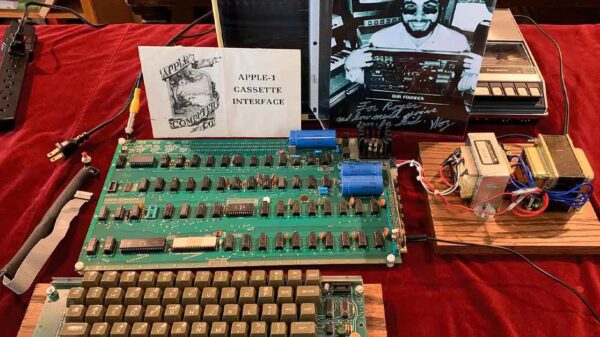