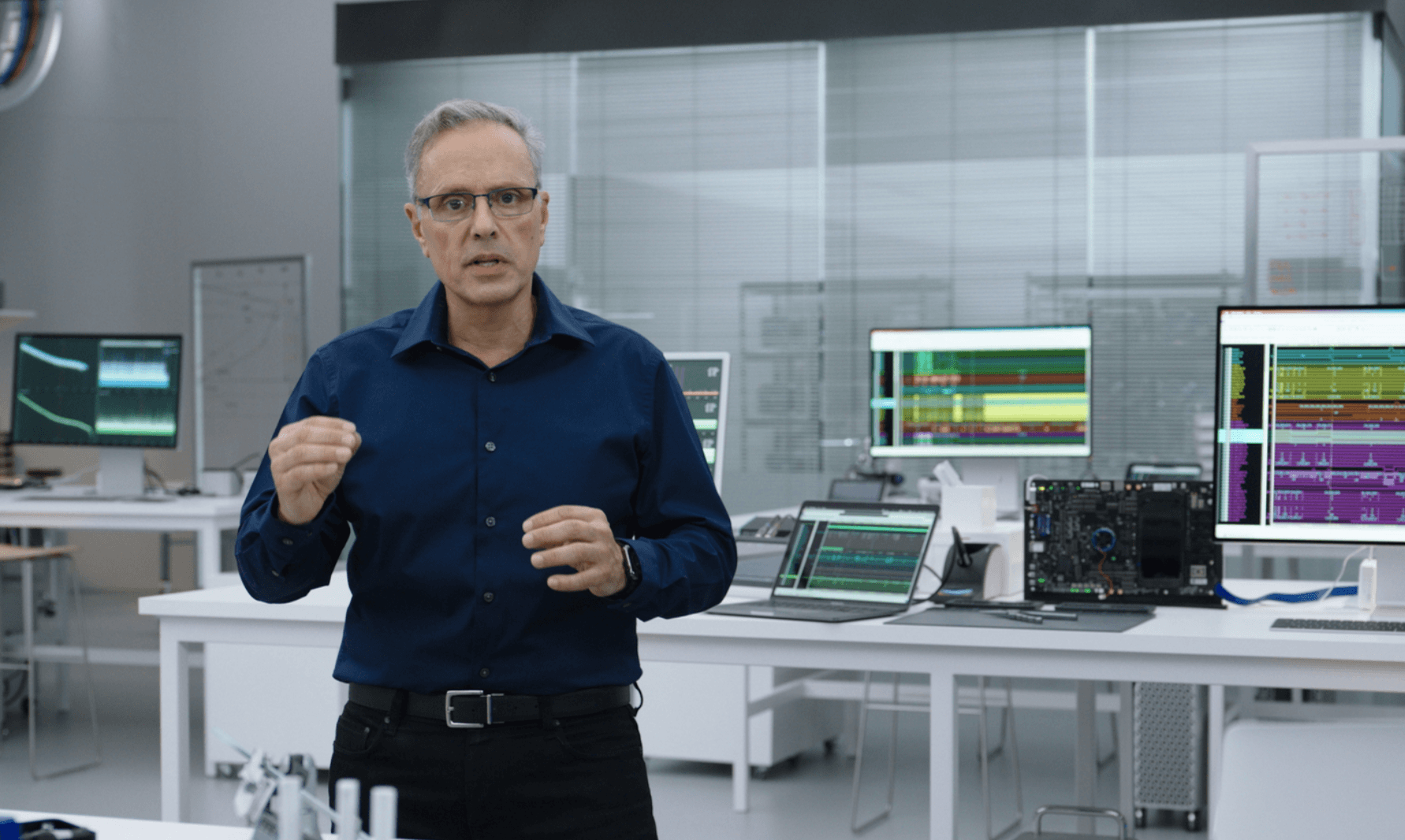 Apple did it as expected: the US computer company has just presented the “Pro” and “Max” versions of its ARM SoC designed for high-performance PCs. The Apple M1 Pro or Max is significantly larger than its predecessor and is again manufactured on a 5-nanometer scale.

Apple has just presented the new Apple M1 Pro and the Apple M1 Max, with which they are introducing a significantly larger and, above all, considerably more powerful variant of the M1 with 33.7 and 57 billion transistors respectively. The chips are used in the new MacBook Pro models and new desktop systems. Apple takes an unusual step: the main memory is on the same circuit board as the SoC, so that the distances between the memory and the heart of the computer are extremely short.

Apple M1 Pro and Max each have a Deca-core CPU

The difference between the two new versions of the Apple M1 is apparently not in the number of cores and the performance of the CPU, because both versions have two energy-saving and eight high-end cores, but in the GPU and the memory bandwidth of 200 in the M1 Pro or 400 GB / s for the M1 Max. The graphics unit of the M1 Pro has 16 cores, while the M1 Max has 32 graphics cores. This increases the size of the Max model enormously. It is conceivable that the clock rates also differ.

32 or 64 gigabytes of unified memory

There is also a difference when it comes to working safety: the M1 Pro supports a maximum of 32 gigabytes, while the M1 Max even supports 64 GB. Apple always speaks of “Unified Memory”, a custom package designed by Apple with 256 or 512-bit memory bandwidth and LPDDR5 RAM.

Get CyberGhost VPN with up to 84 percent discount

As far as the graphics performance of the two chips is concerned, Apple spoke of up to 10.4 TeraFLOP for the M1 Max with its 32 GPU cores and 4096 execution units, while the “small” Apple M1 Max “only” achieved 5.2 TeraFLOP. It remains to be seen whether the graphics units in Apple’s new devices can keep up with the integrated GPUs of other PC CPUs.

The new Apple SoCs for more powerful systems also includes a neural engine for handling AI data and a dedicated media engine for hardware-accelerated processing of image and video data. As a result, it should also be possible to achieve significant increases in performance for applications that were actually developed for Intel-based Macs. There are also various controllers for Thunderbolt 4 and other external connections.

Twice the performance compared to the MacBook Pro with Core i9

In general, Apple promises a powerful increase in performance, although the company usually only made the comparison with its own Apple M1. The GPU of the M1 Max alone is said to have four times more power than the M1, while video encoding is twice as fast. Above all, Apple advertises that it can achieve a significantly better performance per watt than would be possible with current x86-based notebooks.

Apple October 2021 event: Everything u need to know

Depending on the chip, the new Apple SoCs should apparently work with a maximum power consumption of a good 30 or 60 watts, which would actually be new standards for ARM chips, at least in the PC context. As is so often the case, Apple was vague: the M1 Max offers the same performance as a high-end notebook with an x86 platform, but uses 100 watts less energy, it said.