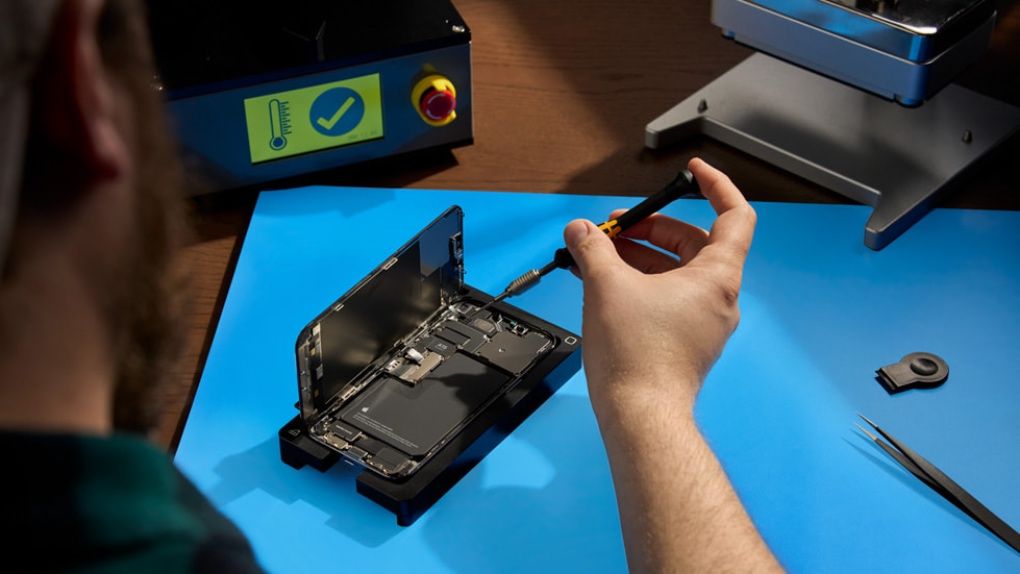 Today, Apple Self Service repairs become available in eight European countries, including Sweden. This means that it is possible to buy original parts, tools and manuals from Apple via the Self Service Repair Store. Customers who want to carry out repairs themselves can do many of the most common repairs on the iPhone 12 and iPhone 13 models, as well as on Mac laptops with an Apple chip.

At the Self Service Repair Store, over 200 spare parts, tools and repair manuals are available.

“We believe that the best technology for our customers and the planet is technology that lasts, so we design durable products that rarely need service or repair,” said Jeff Williams, chief operating officer at Apple. “But when a repair is needed, we want the customers to have the opportunity to repair themselves in a safe, reliable and secure way.”

Apple rents out tool packages for SEK 699, so that those who want to repair themselves do not have to buy tools for an individual repair. Customers will then have access to the tools for one week with free delivery. It should be added that some of the machines are both large and require some technical competence to be used correctly.

For a long time, Apple has fought tooth and nail for repairs of the company’s products to be carried out only by authorized workshops. But a few months ago, “Self Service Repair” was launched, a program that helps private individuals repair certain gadgets on their own.

Now Apple announces that the self-repair program in the future also includes newer models of Macbook Air and Macbook Pro, this alongside the iPhone 12, 13 and the third-generation iPhone SE.

For the sake of clarity, it should be pointed out that initially only the models with Apple’s M1 chip are covered by the program.

In short, the program enables individuals to order original parts, tools and manuals directly from Apple. If the replaced parts are returned, customers receive a discount on their next purchase.

Unsurprisingly, the venture is initially only available to users in the United States. But the program will eventually be rolled out in more countries, including Sweden.

How to restore deleted messages on your iPhone or iPad