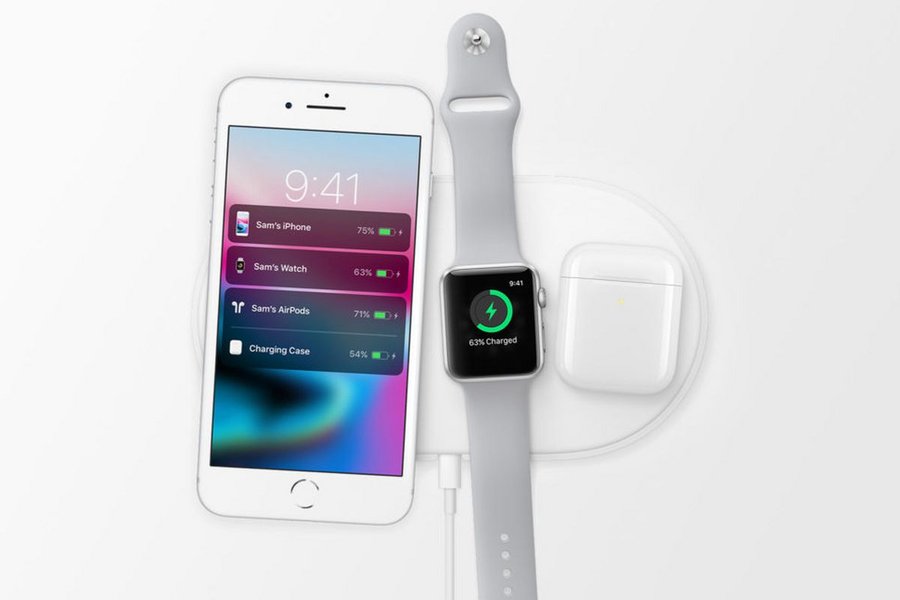 It’s been almost two years since Apple’s AirPower project was thrown into the dark. But do not imagine that the Cupertino company would agree to remain on such a bitter failure.

According to journalist Mark Gurman of Bloomberg, Tim Cook’s company is still working on a multi-device charger on the AirPower fire ashes. And, more intriguing still, the brand would seek to integrate reverse charging technology on its devices.

Apple Wallet will not store your ID documents until 2022

Charge all your devices with a multi-device charger

That’s the old AirPower dream: a charging mat to replace them all. Thanks to this product, presented with great fanfare in 2017 but never marketed, Apple wanted to allow us to charge iPhone, Apple Watch and AirPods via a single wireless charger. We all know how it ended: forgotten. This did not prevent OEMs like Belkin from offering competing solutions.

But according to Gurman, Apple is still in business on the AirPower. Some might say that the MagSafe Duo currently on the market is the heir to this charger. But it is not according to the journalist:

I really think Apple is still working on some sort of multi-device charger and plans to release it someday.

He writes in his newsletter Power On. Very good, but when?

Obviously, no one knows. But this (generous) deadline that Apple has given itself since the presentation of AirPower in 2017 also serves as a floor on a joint technology that users of Android smartphones are starting to know well: reverse charging.

According to Gurman, who also relies on numerous reports in recent years, “ Apple is working on short and long distance wireless charging, and envisions a future in which all of its devices can charge each other. “

We immediately think of reverse charging, or “bilateral”, which for example allows owners of a Samsung Galaxy S21 to inductively charge their Galaxy Buds, simply by placing them on the back of the smartphone. A technology that we thought we would see appear this year on the iPhone 13, but for which we will obviously have to wait a little longer.

It is clear that the current state of this technology does not give very convincing results. Of course, this troubleshoots and can prevent running out of battery at the worst time. But Apple is no doubt waiting to be able to offer to recharge at least as fast as with a charger to integrate this technology into its devices. And when we know that the iPhones are arguably the slowest smartphones to recharge, we should perhaps not chomp on our brakes for very long.

Must Read: Apple will only use its own 5G iPhone modems from 2023

Advertisement. Scroll to continue reading.
In this article:Apple, charger, new