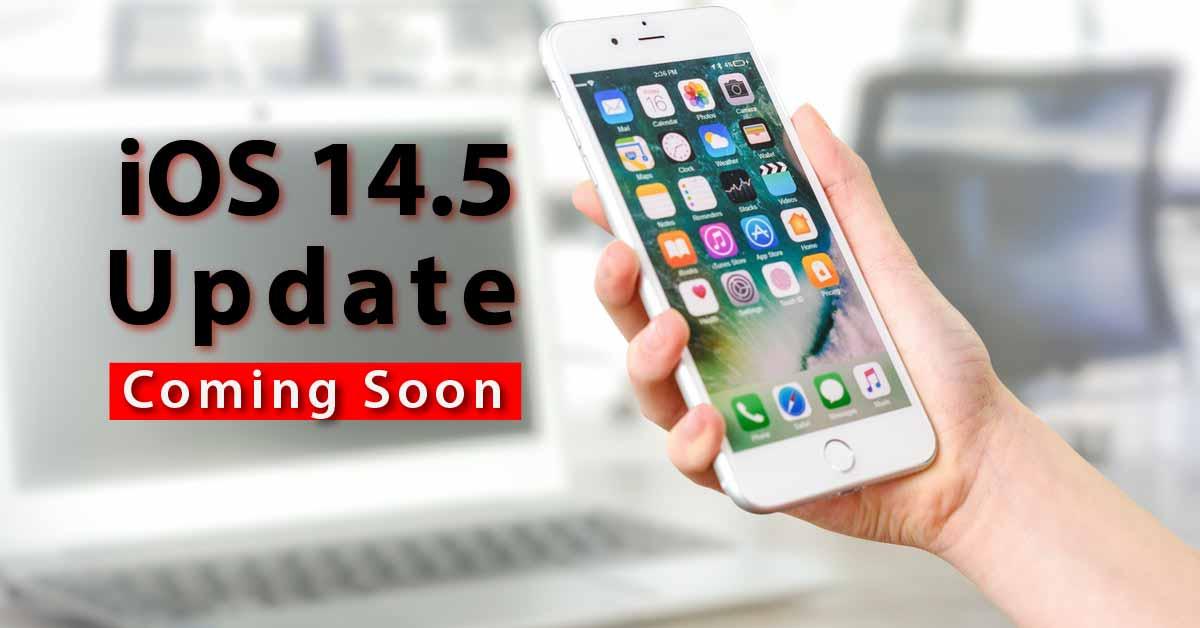 iOS 14.5 update (the latest update for iPhone) will be officially released “starting next week.” In the press release for the new AirTag tracker, Apple confirmed that iOS 14.5 will be released on supported iPhones. The latest software update comes with many new features. It includes allowing you to easily unlock your iPhone while wearing a face mask whenever you wear your Apple Watch. It also includes the long-awaited app tracking transparency feature and AirPlay support for Fitness.

Before Apple releases iOS 15 at this year’s WWDC, the arrival of iOS 14.5 will mark some major changes for the iPhone. Apple’s new update has been postponed, but can finally be released. Currently, iOS 14.5 is now publicly released as beta. In short, you can download it, but this update may contain some bugs.

When Apple releases new update next week, you will receive a message that you can download the update. Otherwise, you can do the following: open the “Settings” application> select “General”> click “Software update”. iOS 14.5 will be compatible with the same devices as iOS 14.

At the same time, Apple held a special virtual event on Tuesday and released a number of new hardware products. It also includes an updated iPad Pro, a new M1 chip and mini-LED display, a redesigned iMac, and a new Apple TV 4K. A tile-like tracking device called AirTag.