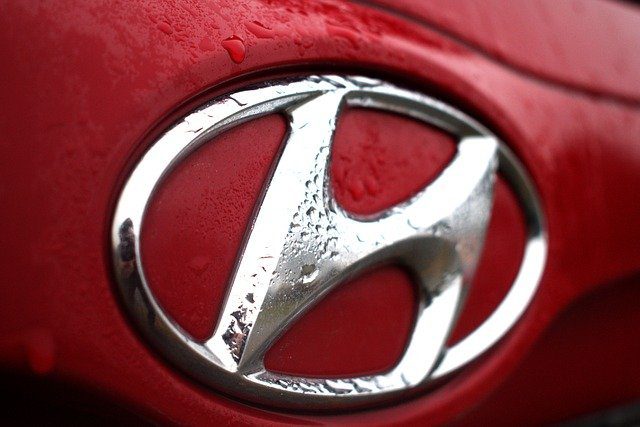 The Genesis range should normally be served this summer.

For a few long months already, some BMW models have been offering a function Digital Key, accessible via an iPhone and allows you to unlock and start your vehicle from your smartphone. Hyundai’s Digital key system was already compatible with Android devices, so the feature should be coming to iPhone in a few months.

The Apple Digital Keys function is responsible for storing the car’s digital key on the Wallet application. Therefore, the owner of a Hyundai Genesis will be able, from this summer, to unlock his vehicle or start it via the NFC. It remains to be seen whether it will be possible to use UWB technology (ultra-wideband) to be able to unlock the car without taking the phone out of your pocket.

New iPad Air in spring 2022: Is an important feature missing?

Note that these features are only a first step towards digitalization for Hyundai, which recently presented its concept of ” metamobility by going beyond physical movement through robotics and the metaverse, to initiate change in the real world.

Bloomberg’s article does not indicate whether Hyundai intends to employ the ultra-wideband (UWB) technology seen in newer iPhones, which might allow users to unlock their car without having to take their phone out of their pocket, or whether it would just use NFC. BMW previously unveiled the functionality for its all-electric iX, which would rely on the U1 technology present in iPhone 11 and subsequent models.

Apple and Hyundai were previously thought to be in talks to collaborate on the development of an electric vehicle. Hyundai then played down the claims, stating that it was no longer in contact with the iPhone manufacturer.

What do you think about Apple Digital Keys ? Let us know in the comments.