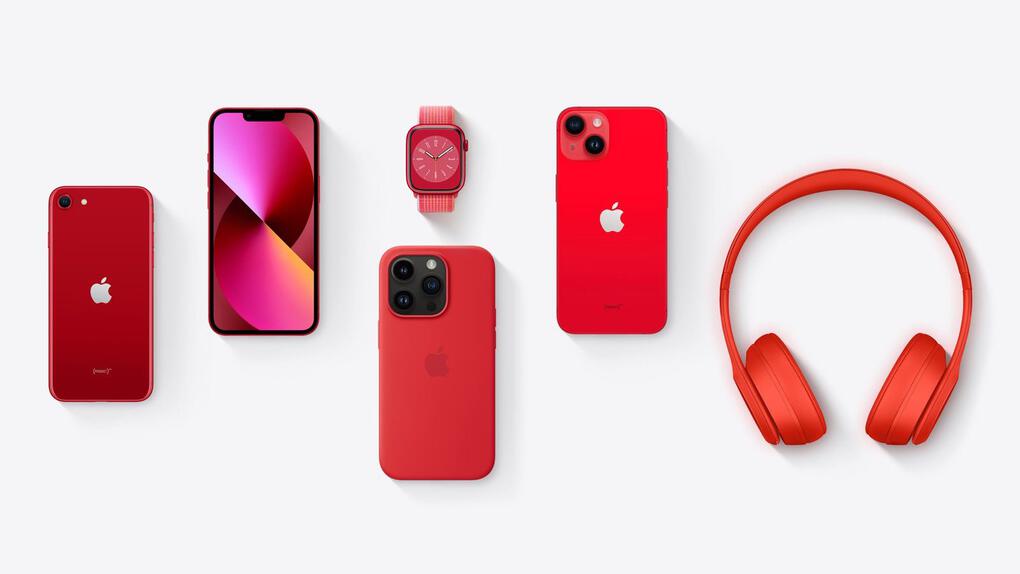 Today is World AIDS Day, a day that has been celebrated on December 1 since 1988. Like many other companies, Apple has chosen to mark the day in its stores and online stores, including by recalling the gadgets in the (Product) Red series.

If you buy the red colored products, for example Iphone 14, Iphone SE, Apple Watch Series 8 or Airpods Max, part of the proceeds go to the organization Global Fund which focuses on fighting the spread of AIDS and other diseases in Africa.

Since the collaboration began in 2006, Apple’s customers have contributed nearly SEK 3 billion in the fight against global pandemics.

More information about which products are included in the series can be found on the Apple website.