Three years ago, Apple Arcade was launched, a game service where you can get access to hundreds of games that can be played on iPhone, iPad, iPod Touch, Mac and Apple TV.

Apple has so far kept the exact number of subscribers to the service a secret, but in conjunction with the launch of Football Manager 2023 Touch the other day, Sports Interactive’s Miles Jacobson let it be known that he was told it was a nine-figure number.

If the data is correct, then Apple Arcade has at least 100 million users, which would make it the most used gaming service in the world. By comparison, Playstation Plus has 45.4 million users and Xbox Game Pass 25 million users, Imore points out.

According to Apple’s own data, it has roughly 900 million paying subscribers to all services, but that also includes Apple Music, Apple TV Plus, Apple News, Icloud and so on.

Read more: Here are the new games of the week on Apple Arcade

Apple Arcade costs SEK 59 per month and a subscription can be used by up to six family members. All games included in the service are ad-free and there are also no hidden fees in the form of microtransactions.

Warzone: how to create a personalized video of the best moments in the video game

John Wick: Chapter 4 gets a trailer with lots of action and brawl; Look 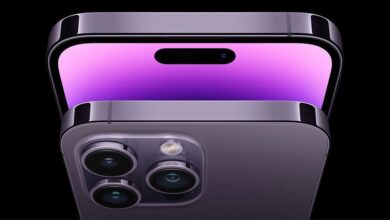