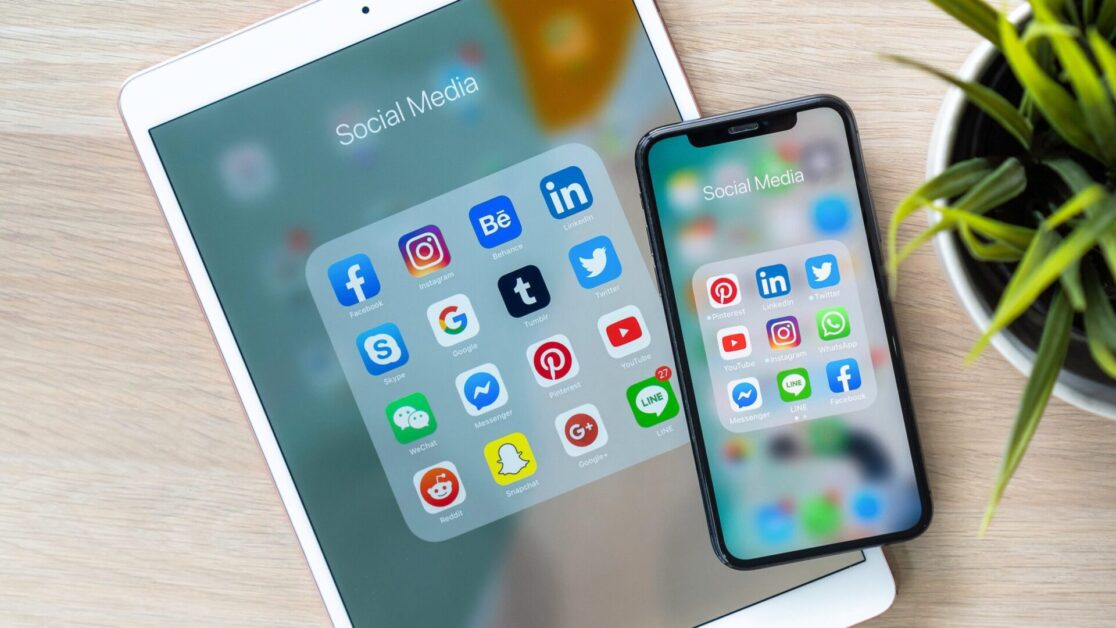 The fear of Facebook, Google, and Co. of Apple App Tracking Transparency was justified! As a report by the Financial Times now shows, the new data protection function in iOS 14.5 cost Facebook, Snapchat, Twitter, and YouTube almost $ 10 billion.

Just over six months after launch, Apple App Tracking Transparency (ATT) shows why advertising companies and social networks feared the feature. With the feature it is possible for users to prevent the tracking of user data. Apple introduced it at the end of April with the update to iOS 14.5.

The ATT makes collecting personal data another system permit, just like GPS, microphone and camera. As we all know, the information recorded is not only used to identify the user of the service or the app. Above all, user data can be sold for advertising purposes or used for other income.

By default, iOS and iPadOS version 14.5 and higher switch off data collection and force the apps to obtain the user’s consent. It is even possible to disable access requests entirely to prevent applications from tracking activity on the device.

Of the Financial Times According to this change, coupled with the refusal of most people to share their data, has resulted in many advertisers reducing their spending on social media platforms and shifting them to Android services and Apple’s own advertising tool.

In addition, the return on investment of advertisers on social media is believed to have decreased in half compared to pre-TRA numbers.

Even though Facebook Meta – owning Facebook, Instagram, and WhatsApp – was the biggest loser in overall revenue, Snapchat underperforming on a percentage basis, with an estimated drop of nearly $ 8 billion. This is due to the greater dependence on the mobile app. This resulted in Snap shares falling 24% over the past week.

In contrast, Apple’s advertising division had record sales in the last quarter, beating market expectations with sales of $ 18.3 billion.

Advertisement. Scroll to continue reading.
In this article:Apple, Apps