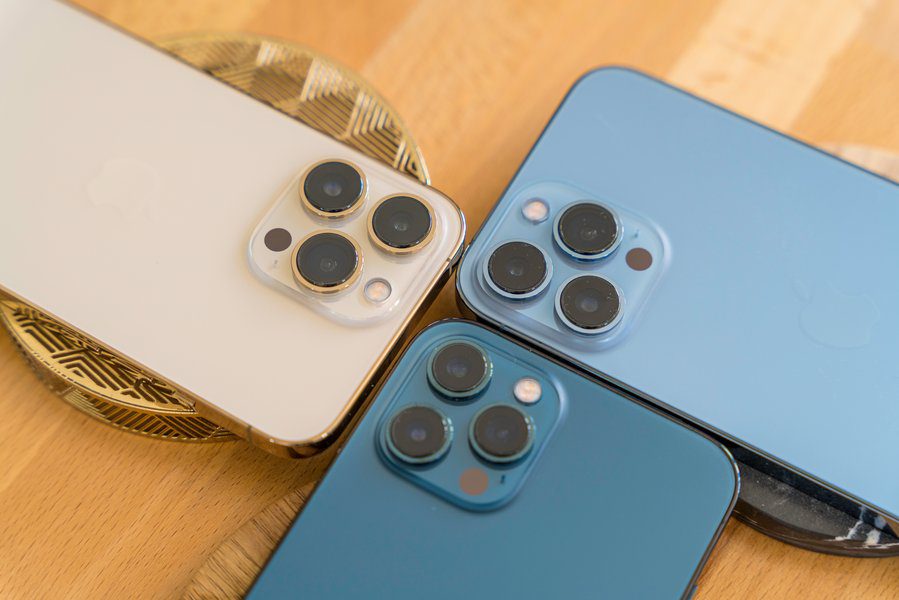 Notice to users of iPhone and Mac the most hackers, Apple will soon let you repair your devices yourself.

The firm at apple announces this Wednesday, November 17 the Apple Self Service Repair, its self-service repair service that will allow customers to buy spare parts for iPhone 12 and iPhone 13.

Apple is often criticized for its ecosystem. Lately, the company had to deal with a mini-scandal around the iPhone 13 which locked the screen and the Face ID facial recognition sensor, making the repair more complex for independent providers. A few days after these revelations, Apple announced Self Service Repair, its new program which will allow individuals to buy spare parts in order to repair certain brand products themselves. It will first be deployed in the United States early next year, then in other countries, particularly in Europe, in the course of 2022.

Initially, this self-service repair service will only concern the iPhone 12, iPhone 13, and their variations. It will then expand to Mac computers equipped with the M1 chip by next year, then to other products of the brand, including its future smartphones and computers, in the long term. Users will first be able to purchase the battery, screen, camera, and a set of tools from the online store. Other modules will be available later, without the firm at apple specifying which ones.

An initiative reserved for the most DIY enthusiasts

Question prices, Apple is committed to selling more than 200 parts and tools at the same prices as its usual partners. Moreover, the company will pay for the return of defective parts and will credit users with a voucher upon receipt of the components in order to encourage recycling. In order for them to be able to perform the interventions safely, Apple will provide customers with guides dedicated to the affected products.

However, the program is not for everyone. The American company specifies that this service is primarily intended for people “ having the knowledge and experience to repair electronic devices “. It should be borne in mind that if a repair carried out does not void the warranty, a failed operation will probably work against users and will undoubtedly generate additional costs for the after-sales service. “ For the vast majority of customers, the safest and most reliable way to get a repair is to go to a professional repairer with certified technicians who use genuine Apple parts. Apple explains in its press release.