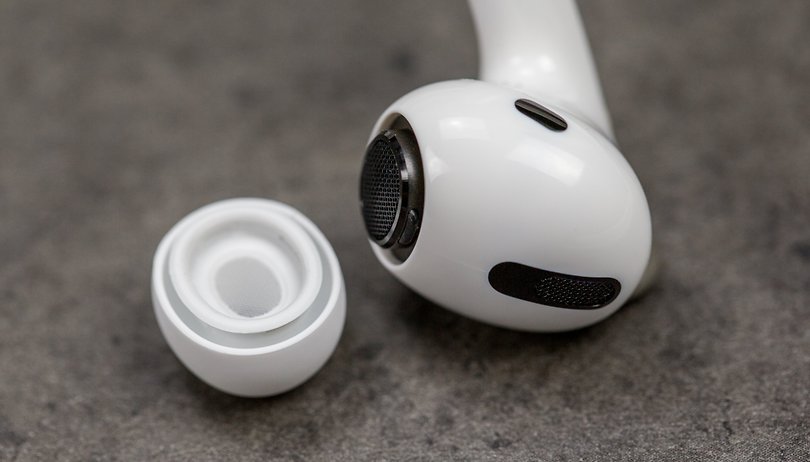 Apple could still launch its AirPods Pro 2 in 2022. After three years without major updates, Apple’s true wireless headphones with ANC are said to have received significant improvements. The release date is closer than expected. According to Bloomberg, we can already expect the release in autumn.

The usually well-informed Bloomberg journalist Mark Gurman reports in his newsletter that he has some interesting information about  Apple’s upcoming wearables. The next wireless in-ears from Apple could therefore come onto the market as early as this fall. 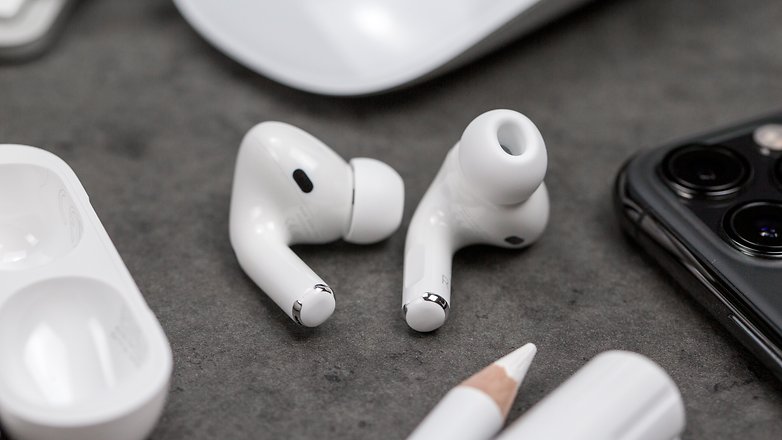 When the AirPods Pro launched in October 2019, they brought a breath of fresh air to Apple’s audio catalogue, including active noise cancellation and surround sound.

Two and a half years later, active noise cancellation (ANC) and spatial audio, which was hyper-innovative for the time, are no longer really innovative. According to Gurman, those who jumped at Apple’s earbuds early on should now notice that the battery life has dropped significantly. It’s high time that Apple is launching a new version of its true wireless headphones.

There is also news about the  AirPods Max , which came onto the market in December 2020 and which so far are only available in white and black. Apple is reportedly not currently working on a new generation of the model. Instead, according to Mark Gurman, Apple is more likely to offer us the AirPods Max in various new colors. Not quite the update Apple fans are hoping for, but better than nothing, right?

Are you eagerly awaiting the AirPods Pro 2? And what do you think of the new colors of the AirPods Max?