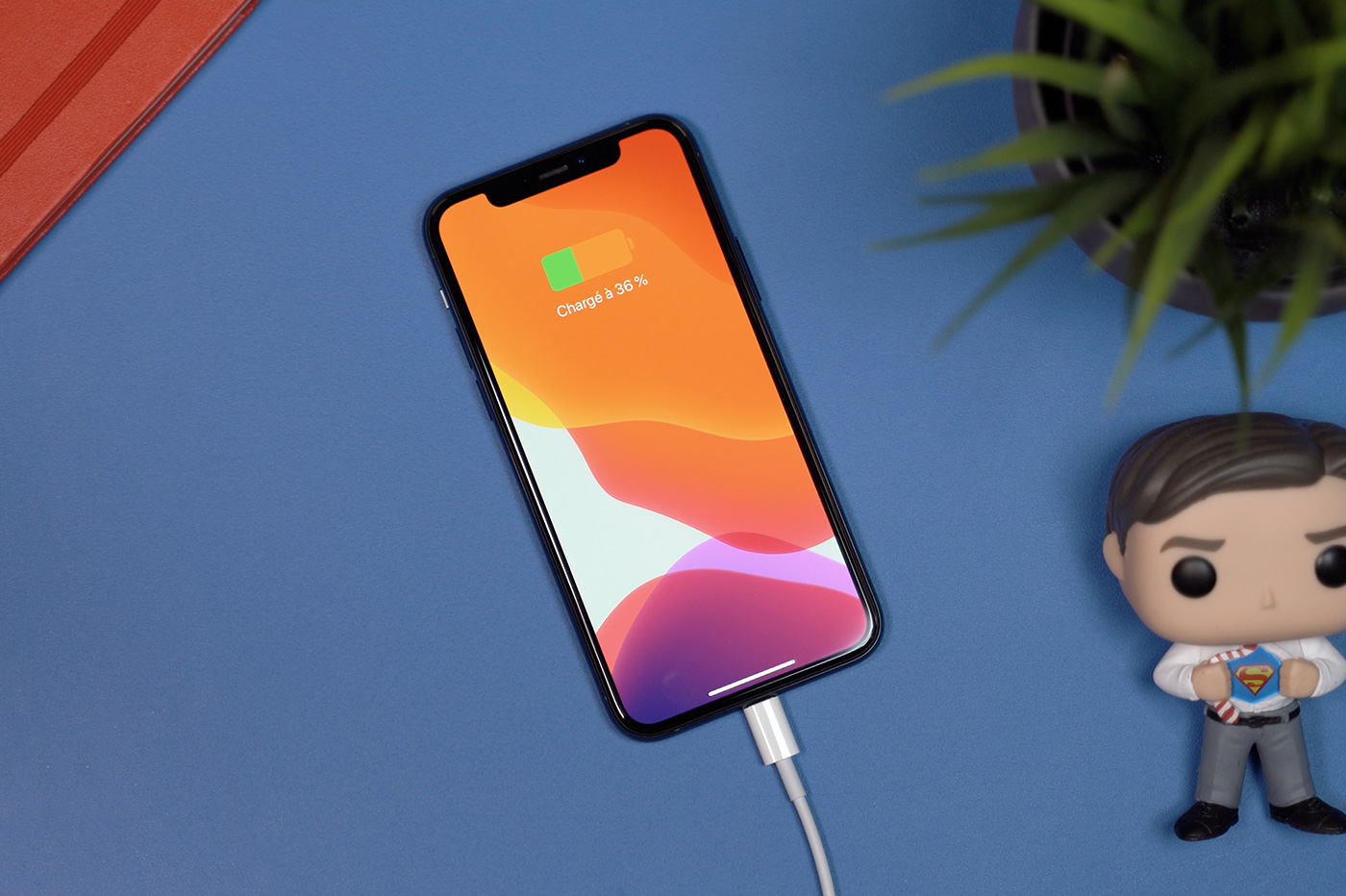 For years, the European Union has been trying, by all means, to make our lives easier by forcing the Tech giants to adapt and standardize their proposals concerning charging connectors. USB-C , an increasingly popular solution, would thus become the standard, much to the damnation of Apple, the main firm to oppose this change.

Indeed, Apple has offered a Lightning port on its iPhone since the iPhone 5, released in 2012. So for 10 years the Cupertino company has done nothing like no one else in the tech world. A position that defends engineering and the creative freedom of companies. The Apple arguing that with a single connector it would be the death of innovation.

But now, despite the arguments repeated year after year by Apple, the Apple brand would have finally cracked and it would be resigned to producing an iPhone with a USB-C port (finally) in the coming years. At least that’s what brand analyst Ming-Chi Kuo says.

Finally USB-C on an iPhone?

This Apple connoisseur assures on his Twitter account that Apple will drop the Lightning port by 2023 with the release of the iPhone 15. This phone should also be the one of all the changes since other rumors assure that it will be the first smartphone from Apple that does not include any inlay on the screen.

A predictable change of position for Apple, which will go well outside to bend to Europe one day or another, the Apple brand having already shown some signs of weakness in recent years, making the USB-C port its charging connector for iPads, initially Pro but also Air today.

Also present on MacBooks for several years (Pro and Air), USB-C will therefore make its arrival on the iPhone in the coming years, assures Kuo. The firm’s expert thinks that this change should nevertheless be quite temporary. Apple is working on the production of an iPhone without any charging port, which would only work with wireless technology.

By increasing the promotion of its proprietary charger, the MagSafe, which is already available in the brand’s store for €45. For comparison, a one-meter Lightning charging cable today costs €25.

On the European side if nobody has reacted officially to this rumor for the moment, it is necessarily a feeling of victory which must animate the Brussels offices. While the Commission is planning a directive to make the USB-C port compulsory from 2024, Apple could fall into line even before the text of the law applies and offer an iPhone with a USB-C port in September 2023. .