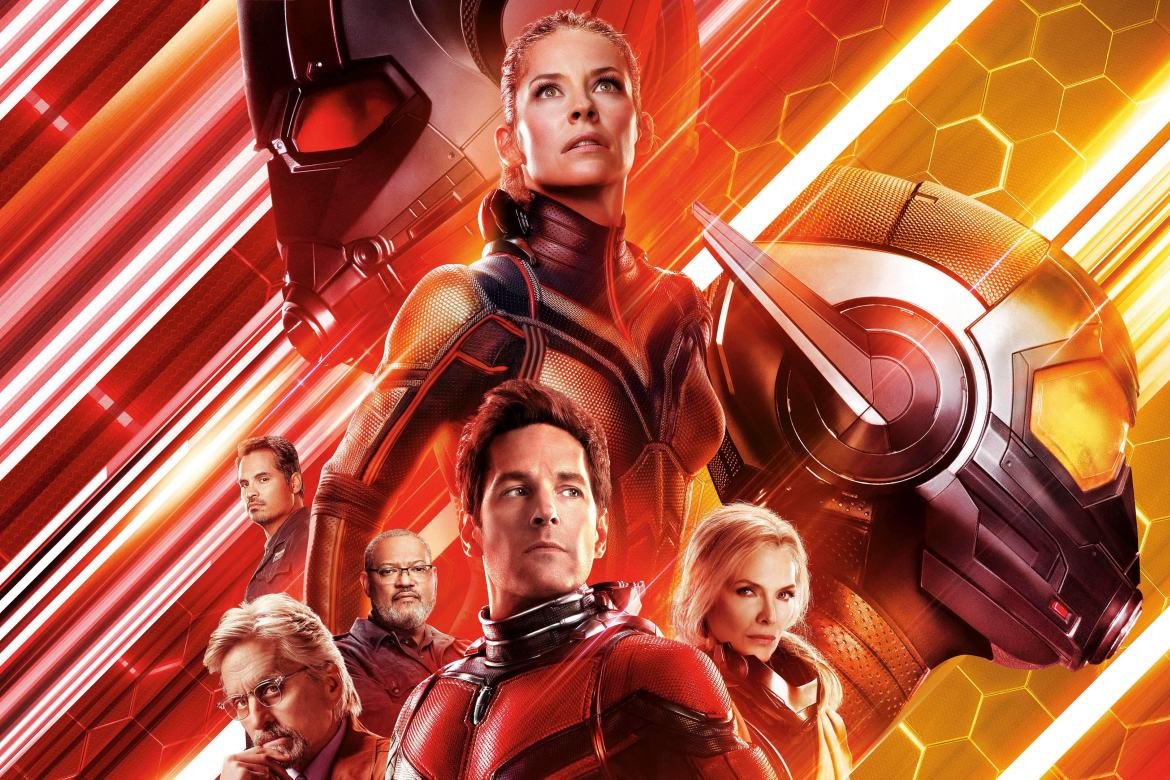 Marvel released a new teaser of Ant-Man and the Wasp: Quantumania during CCXP, which started this Thursday (1). The preview shows a retrospective of the hero and brings new scenes; watch below:

In addition, two unpublished scenes were shown for the fans present at the panel, but have not yet been released to the public.

In the film, which officially kicks off Phase 5 of the MCU, “superhero partners Scott Lang and Hope Van Dyne return to continue their adventures as Ant-Man and the Wasp. Together, with Hope’s parents – Hank Pym and Janet Van Dyne – the family explores the Quantum Realm, interacting with strange new creatures and embarking on an adventure that will take them beyond the limits of what they thought was possible.”

The feature will feature the return of Paul Rudd and Evangeline Lilly in the lead roles, in addition to Kathryn Newton (Big Little Lies) and Jonathan Majors (Loki), like Kang. The direction is on account of Peyton Reed, responsible for the first films.