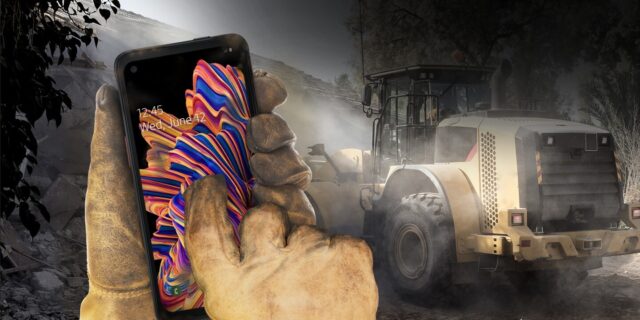 One of our favorite phones this year is the Galaxy XCover 6 Pro, because this time Samsung really didn’t skimp on the knowledge list: for less than a quarter of a million forints, it has IP68 and MIL-STD-810H protection, a 120 Hz FHD panel, nimble hardware, 5G and WiFi 6E modem, Android 13 and multi-year software support, replaceable battery, microSD slot, USB 3.2, DeX projection, jack output and two programmable buttons.

Samsung built on good foundations, and the slow three-year-old, starting with Android 10, is the original XCover Prot was not left behind either: after Android 11 and 12, Android 13 also arrived. Although this is the last major system update the rugged device will receive, the December security patch package is followed by another collection of smaller bits.