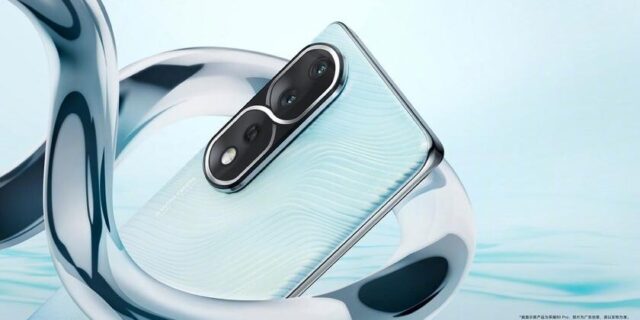 The Honor 80 series has four members so far, namely the Honor 80, Honor 80 Pro, Honor 80 SE and Honor 80 GT making up the quartet, which may be joined by another model in January. Called Honor 80 Pro. In principle, the alternative Honor 80 Pro will only be sold through offline channels, while the other members of the series will remain available in the manufacturer’s official web store. Let’s say a distinguishing sign could have been attached to the product name, although the front panel is sufficiently revealing.

The Honor 80 Pro will look exactly like the Honor 80 Pro from the back (so something differentiating would be justified), but it will get a display of the same size and capabilities as the GT, so the camera cutout will shrink to a hole, only instead of the GT’s 16 megapixel sensor with a 32-megapixel selfie camera. It remains on the back next to the 160-megapixel main camera, but here we will only find an 8-megapixel ultra-wide-angle camera and the 2-megapixel macro. But you don’t have to give up 66-watt fast charging.