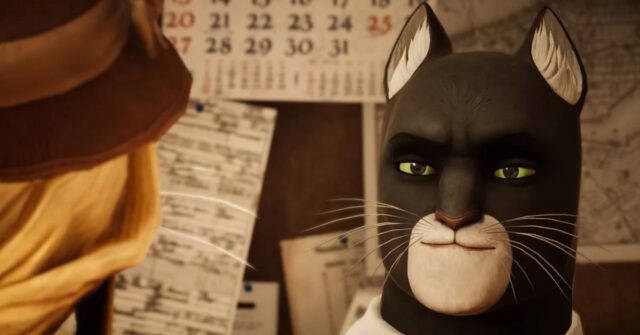 From defeating evil final bosses to trying to survive in a world that has been destroyed by humans, these are the stories of video games that we present to you (Screenshot)

straythe game starring a stray cat, became an unexpected success in the world of video games for this 2022, only in the Game Awards —awards made to recognize the best of the video game industry—, managed to win the categories of “Indie Game” and “Independent Debut”.

The creation of the developer BlueTwelve Studio achieved the 55th position of the most purchased video games this year on the digital platform of Steam (exclusively for computers).

The story of Stray, which means lost, takes place in a post-apocalyptic world where the protagonist, an adorable golden cat with a backpack on his back, has to manage to survive.

Although the plot is short, the puzzles, animation, soundtrack and mechanics make this video game one of the best created with an animal as the main character. During most of the adventures you are accompanied by a bot identified as B-12, who will be a fundamental part of solving some of the puzzles.

Stray has been so well received by the gaming communitythat a part of the players have begun to ask if there will be a second part of the adventures of the feline that conquered their hearts, however the developers have not yet clarified this question, but while this mystery is solved we share some video games that are starring for an animal 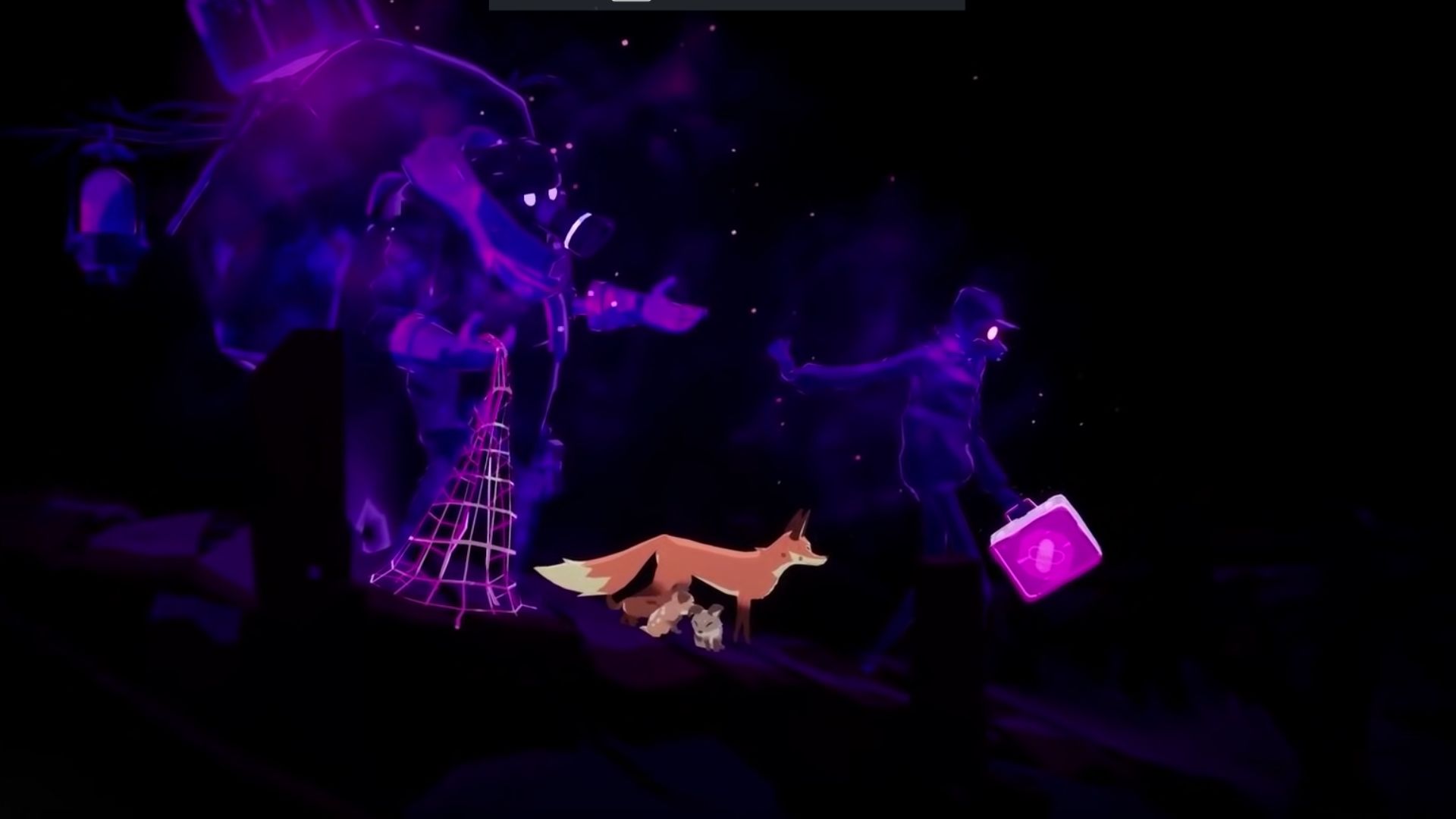 In this video game you are the mother of three baby foxes, your responsibility will be to keep them alive on what is left of planet Earth (Screenshot)
[article_mb_code]

The Spanish producer Herobeat Studios made a game starring a family of foxes where the intention is to prevent any of these from being damaged by any of the elements that you find on the way, this vision puts the players in the “legs” of some species that every day try to survive the hostile climates caused by the climate change and urbanization.

“As the last mother fox on Earth, your cubs need all your care to survive in a ruthless world on the brink of destruction,” the developer described regarding the game’s synapse.

Being in charge of three puppies, You as a player are responsible for covering all the needs as you explore what remains of their habitat. The resources are obtained after overcoming some puzzles and following the scent trails that are on the different maps, although it seems a very simple task, it is difficult because not all the food you get will be enough for the family.

Blacksad: Under the Skin 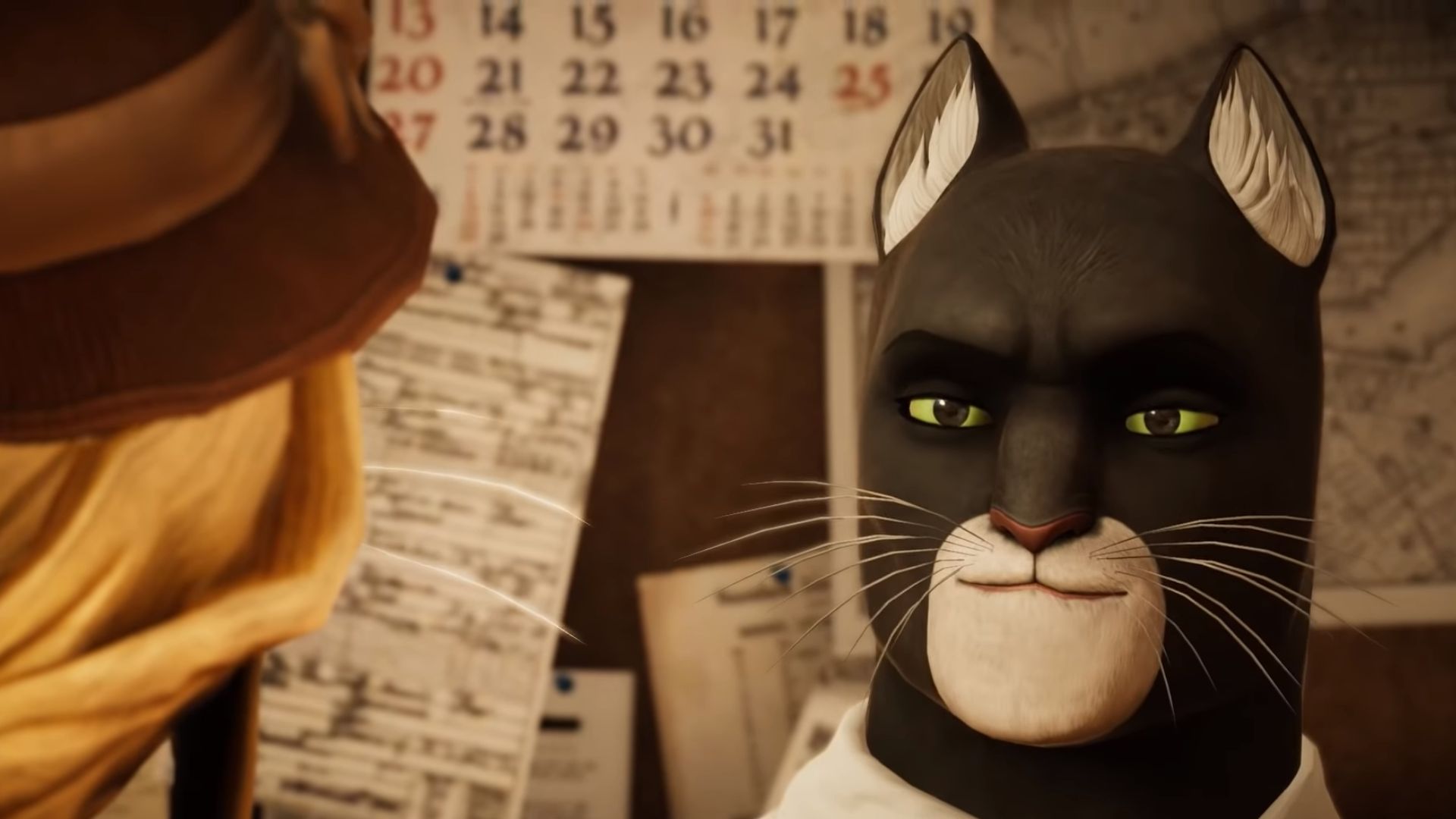 Investigating the corruption that exists in a city has never been easy, however John Blacksad has to manage to solve a crime that happened in the 50s in New York (Screenshot)

Set in New York in the 1950s, John Blacksad, an inspector cat, plunges into the “underworld” of the city to investigate the murder of the owner of a boxing club.

The players will be free to conduct research as they like, taking into account their feline instincts to solve the case, “make decisions on behalf of Blacksad and influence the outcome of the case,” explained the developer Péndulo Studios in its technical sheet published on Steam.

The developers say the plot is creepy and very dark. Among the more than 3,000 reviews on the Steam platform, most of the ratings are positive. 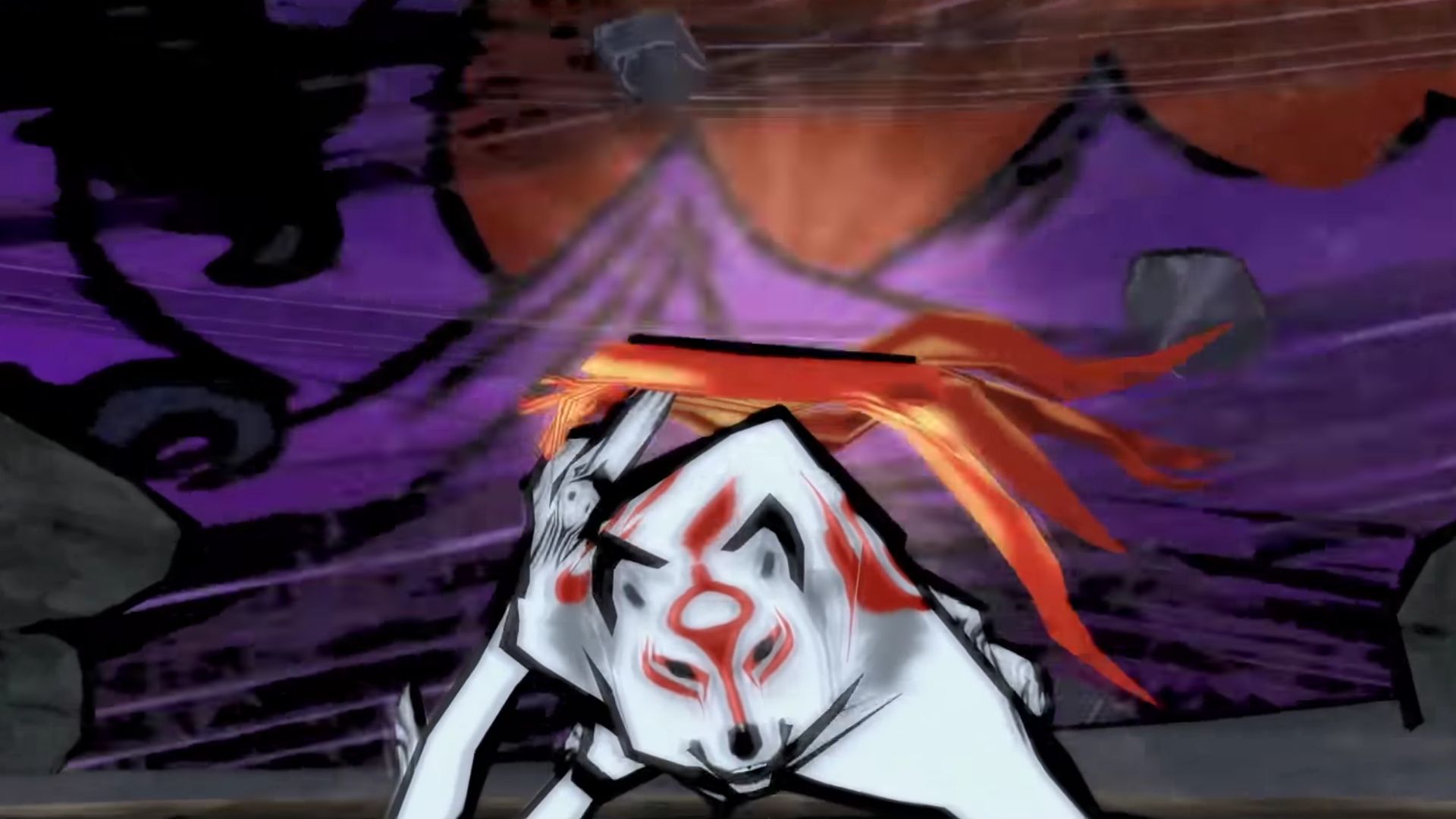 Becoming Amateratsu in the form of a white wolf has never been as fun and amazing as in Okami, thanks to its visual art and mechanics (Screenshot)

Capcom usually delivers games that are acclaimed by the gamer community, Resident Evil, Street Fighter, Dino Crisis, Devil May Cry that have marked some generations of consoles since the 90s, however among its vast catalog of video games there is one that does not received the reflectors as above, okami.

Hideki Kamiyavideo game director, He made a story that highlights the audiovisuals typical of Japanese culture In some criticisms made on portals such as Hobbyconsolas and Nintenderos, they relate the mechanics to a history of the industry such as The Legend of Zelda.

In Okami you will be helping Amaterasu, the goddess of the sun, in the form of a legendary white wolf, to defeat Orochi, an eight-headed demon who seeks to turn Japan into ruins. Although the game came out at the beginning of this century, the HD version is adapted to be played on the Nintendo Switch and PC.