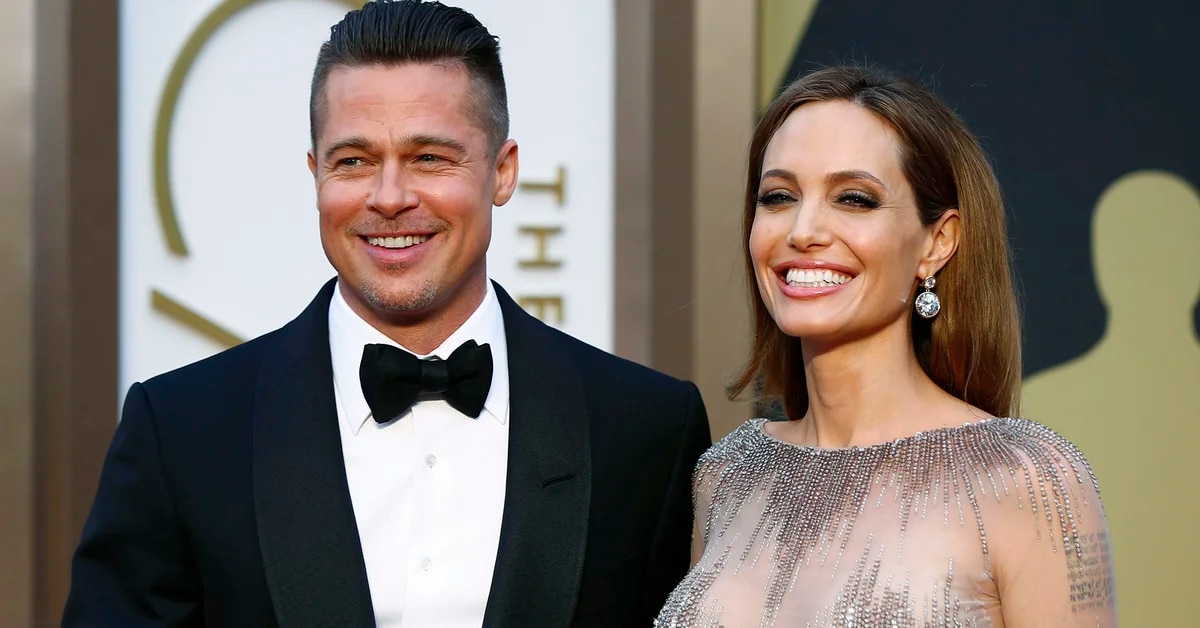 In the countersuit filed this week by the actress, Jolie accused her ex-husband Brad Pitt of “waging a vengeful war against her” and “hijacking” control of the lucrative warehouse business they once shared. (Photo by Stefania D’Alessandro/WireImage)

Actress Angelina Jolie has sued her ex-husband Brad Pitt, asking for compensation of 250 million dollars, by the damages allegedly caused in relation to the wine production business that they both shared in FranceCNN reported.

The actress’ lawsuit comes after Pitt, whom she divorced six years ago, sued her for deliberately damaging the reputation of her wine company in France and selling her stake in it to a “stranger”.

The couple had acquired the Chateau Miraval vineyard in 2008 for 45 million dollars, with its corresponding mansion, in Provence (southeastern France), where years later they married and enjoyed several family vacations with their six children.

In the countersuit filed this week by the actress, and to which CNN has had access, Jolie accused her ex-husband Brad Pitt of “wage a vengeful war against her” and of “hijack” control of the lucrative warehouse business they once shared. 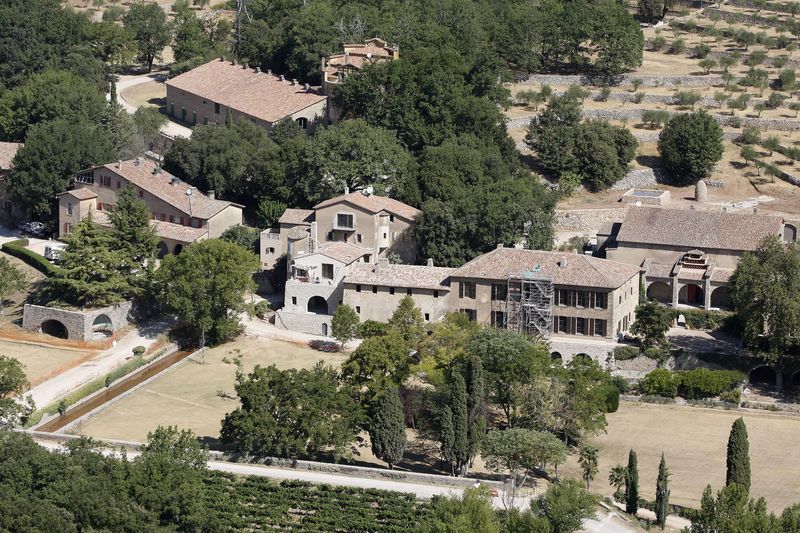 An aerial view of the 17th-century Chateau Miraval, the $60 million estate owned by actors Brad Pitt and Angelina Jolie, is seen in the southern French town of Correns (REUTERS/Philippe Laurenson/File)

Jolie, who filed for divorce from Pitt in September 2016 after a heated argument aboard a private plane that was investigated by the FBI, is asking her ex-husband for $250 million in damages, the network says.

Jolie’s lawsuit, filed on behalf of her former company Nouvel LLC, alleges that Pitt “and his allies” took “illegal and malicious actions” with the intention of “harming” both the actress and her company, “by devaluing her investments and depriving her of her rightful role in the management of Chateau Miraval, the world famous producer of rosé wine”.

It also says that Pitt “embarked on a multi-pronged campaign over the years to seize control of Chateau Miraval and appropriate the company’s assets for the benefit of himself and his own companies and friends.”

Faced with this, the actor’s team in charge of the open legal case for the sale of this property accuses Jolie of intentionally harming her ex-husband by selling his share of the company without his consent. 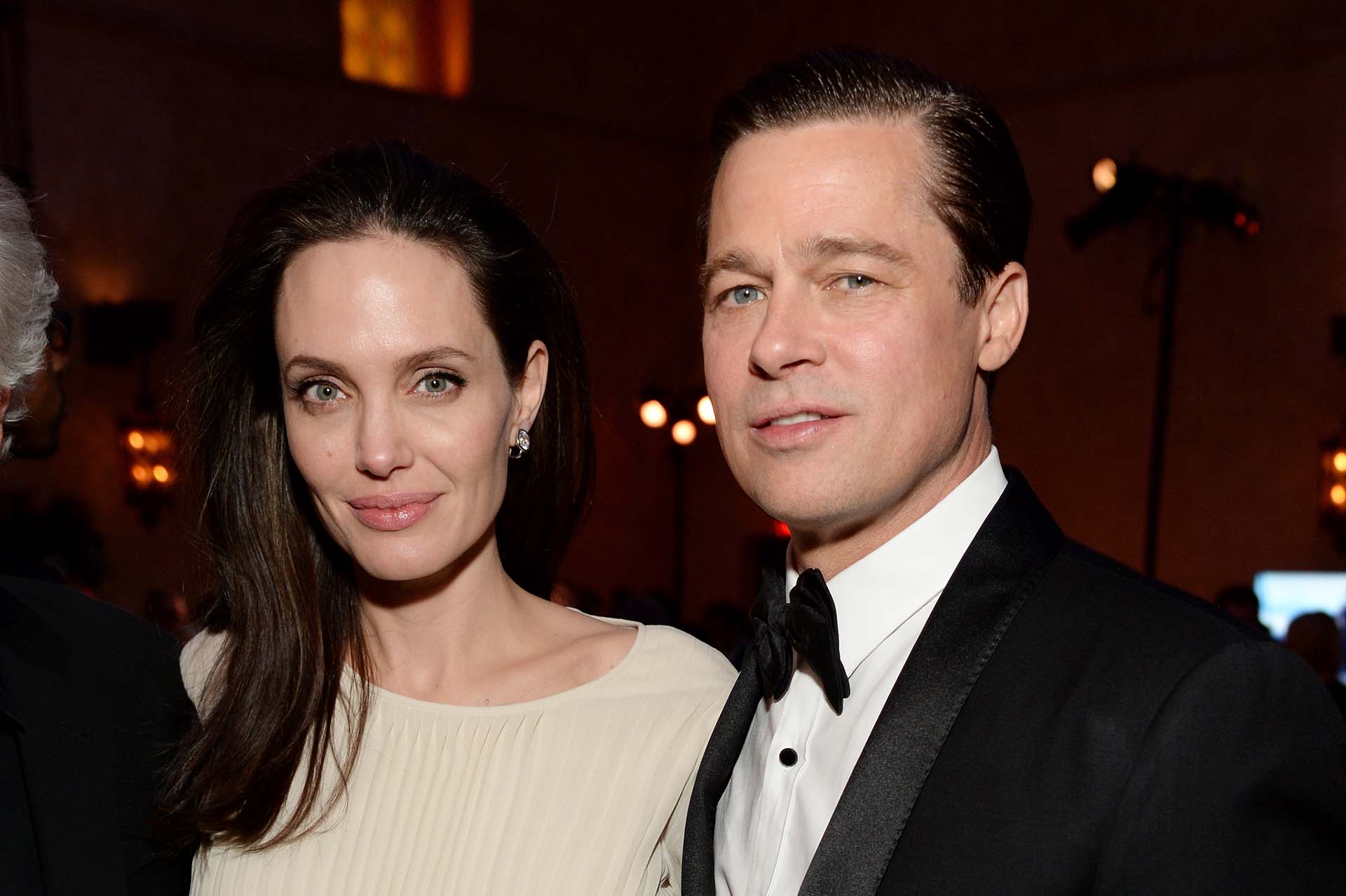 The actress’ lawsuit alleges that Pitt “and his allies” took “illegal and malicious actions” with the intent to “harm” both the actress and her company, “by devaluing her investments and depriving her of her rightful role in the management of Chateau Miraval, the world famous producer of rosé wine”. (Photo by Michael Kovac/Getty Images for AFI)

Pitt’s defense also maintains that Jolie not only did not contribute “anything” to the success of Miraval, a project that the actor was passionate about, but also consummated the sale “in secret” and knowingly violating the conditions that she had agreed with her ex-husband, according to which neither could sell their interests in that business without the consent of the other. 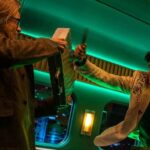 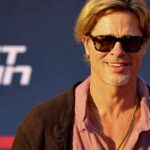 Brad Pitt’s blacklist: they revealed that there are several actors with whom he does not want to work again 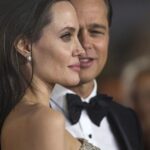 Angelina Jolie vs. Brad Pitt: the FBI will not reopen the investigation for assault against the actor
In this article:Angelina, Brad, Jolie, million, Pitt, sued 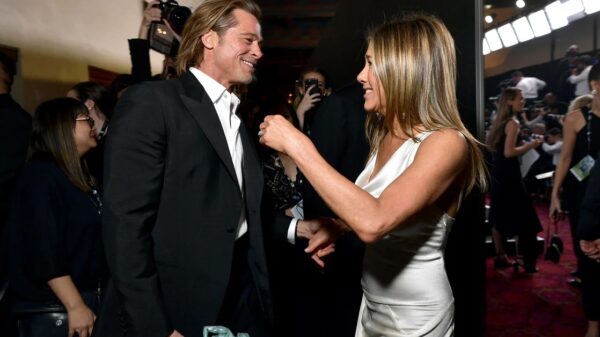 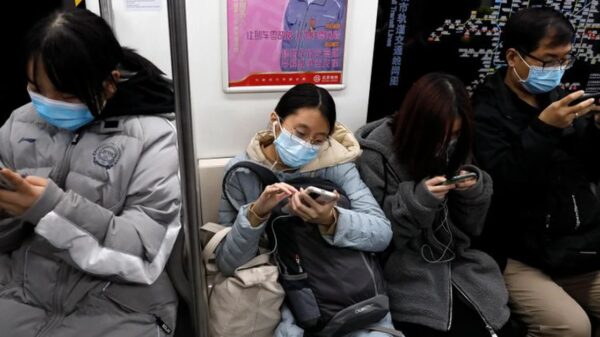 Unusual auction: they ask for two million dollars for a phone number because they believe it brings luck 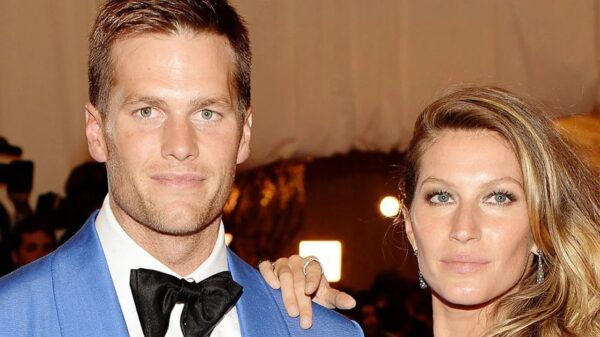 Gisele Bündchen and Tom Brady: a possible divorce and USD 650 million at stake 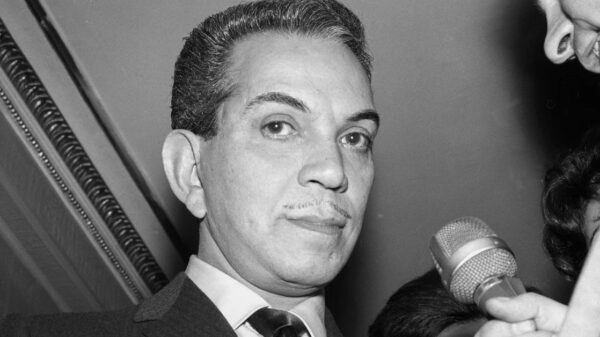 Cantinflas lost a lawsuit for allegedly being married to an American woman who accused him of abuse (Photo: Getty Images) After the death of...