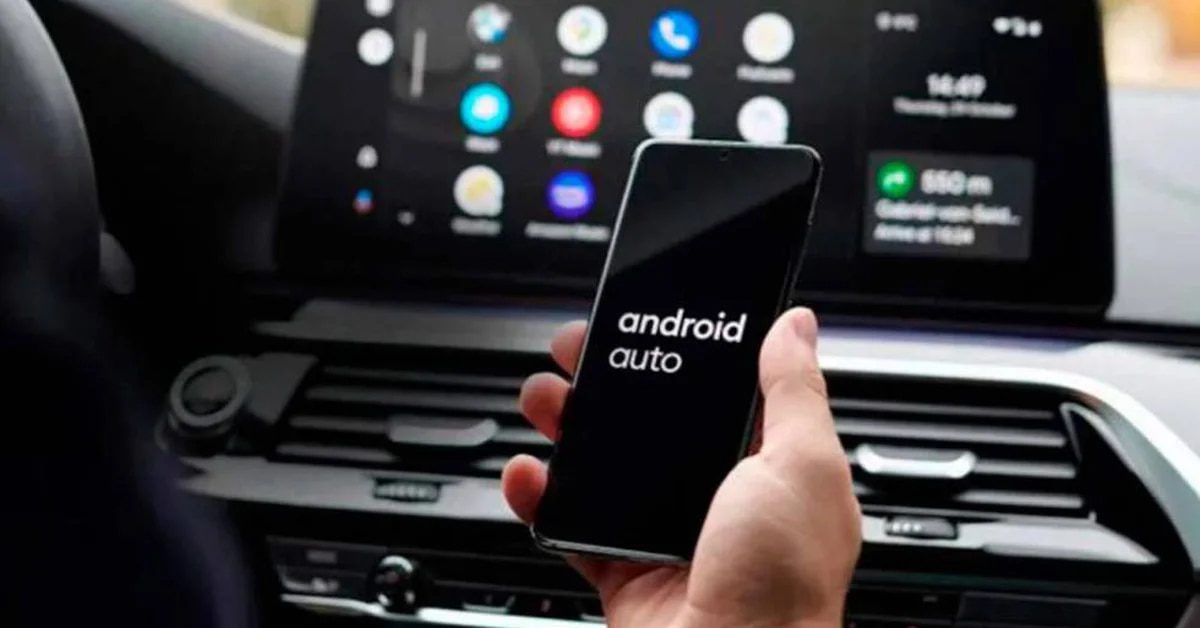 Android Auto allows users to display the applications of their mobile device on the screen installed inside their vehicles. (photo: Five Days)

Android Autothe feature that allows users to display their mobile device’s applications on a vehicle’s screen, has increased its operating requirements and will no longer be available for the version Android 6.0According to Google.

As of the modification on the Support website, manage different functions offered by the smartphone from this panel to access calls, text messages, downloaded music applications or the Internet service. Google Mapsit will only be possible for users who have Android 8.0 or later versions.

It is necessary to connect the vehicle and the mobile device through a USB Cable in this way, the information is transferred from the terminal to the car’s system.

Another way to access is wireless by means of a compatible mobile phone with the operating system and an active data plan, support for WiFi 5 Ghz, in addition to the most recent version of the app. 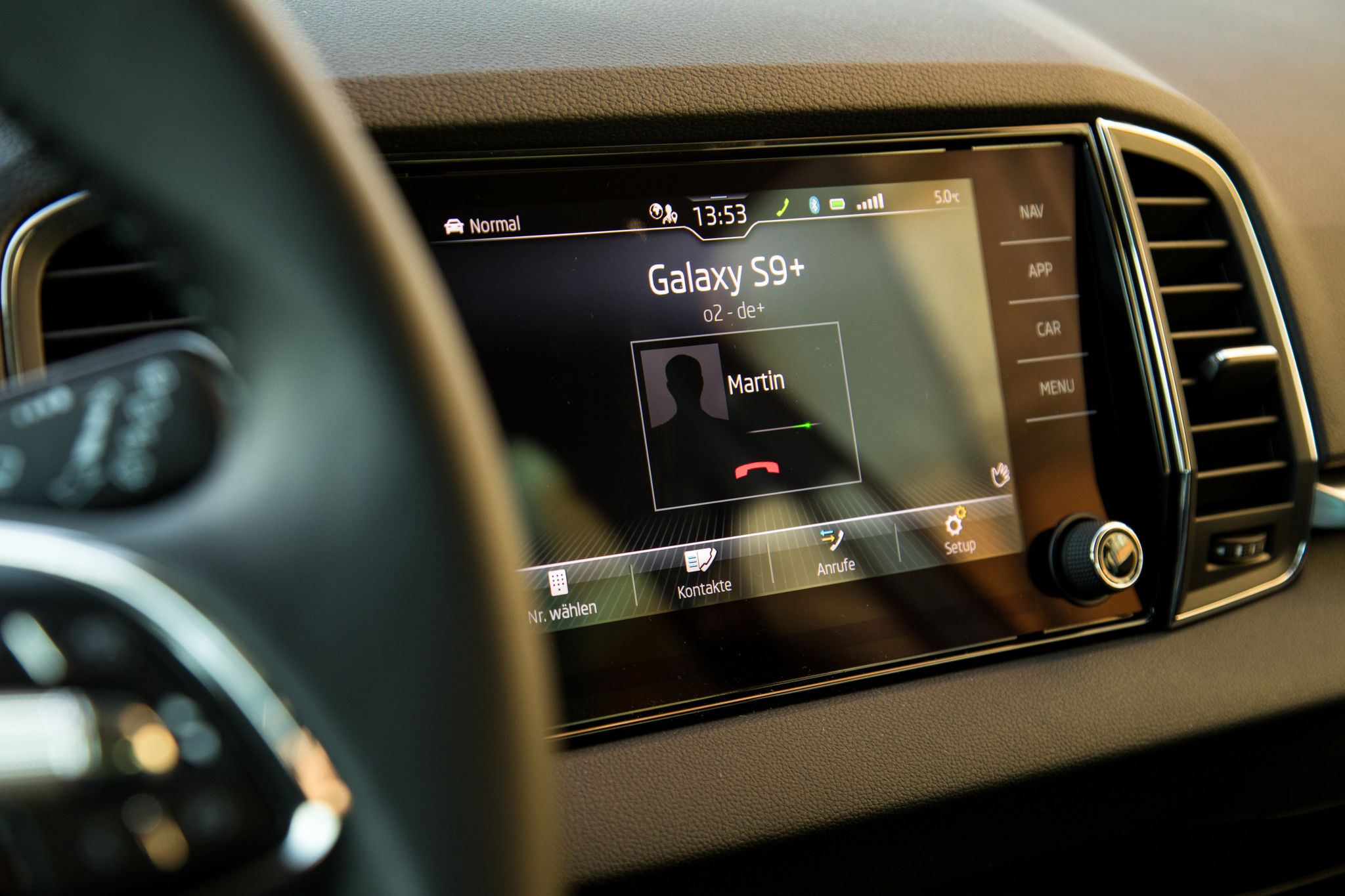 To access Android Auto, it is necessary to connect the vehicle and the mobile device via a USB cable. Photo: Christin Klose/dpa

This access option can be used by users of phones with Android 11, but in case they have devices Samsung such as Galaxy S8, Galaxy S8+ or Note 8, they need to download Android 9 update or later.

Other access requirements apply to phones developed by GooglePixels and other Samsung models, which must have version 10 of the Google operating system available.

A final alternative is to use the Google Assistant driving mode with Google Maps, which is enabled for mobile devices with Android 9.0 or other later versions.

What vehicles are compatible with Android Auto

Although one of the ways to access this function is to connect a mobile device to a vehicle through a USB port, not all models have this capability. According to Google’s specifications, Android Auto is available for the following models among others available on their website: 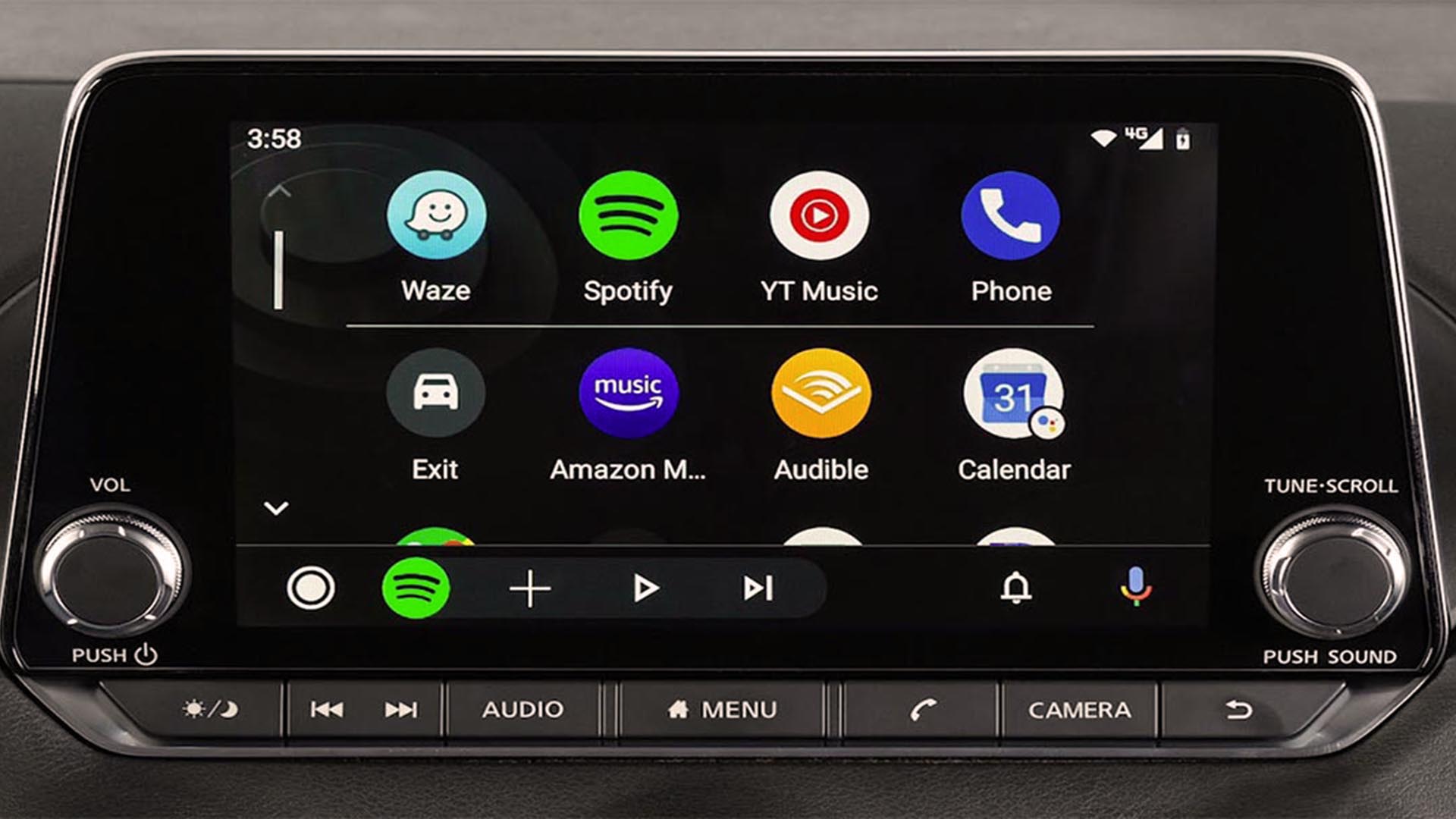 According to Google specifications, Android Auto is available for some car models.