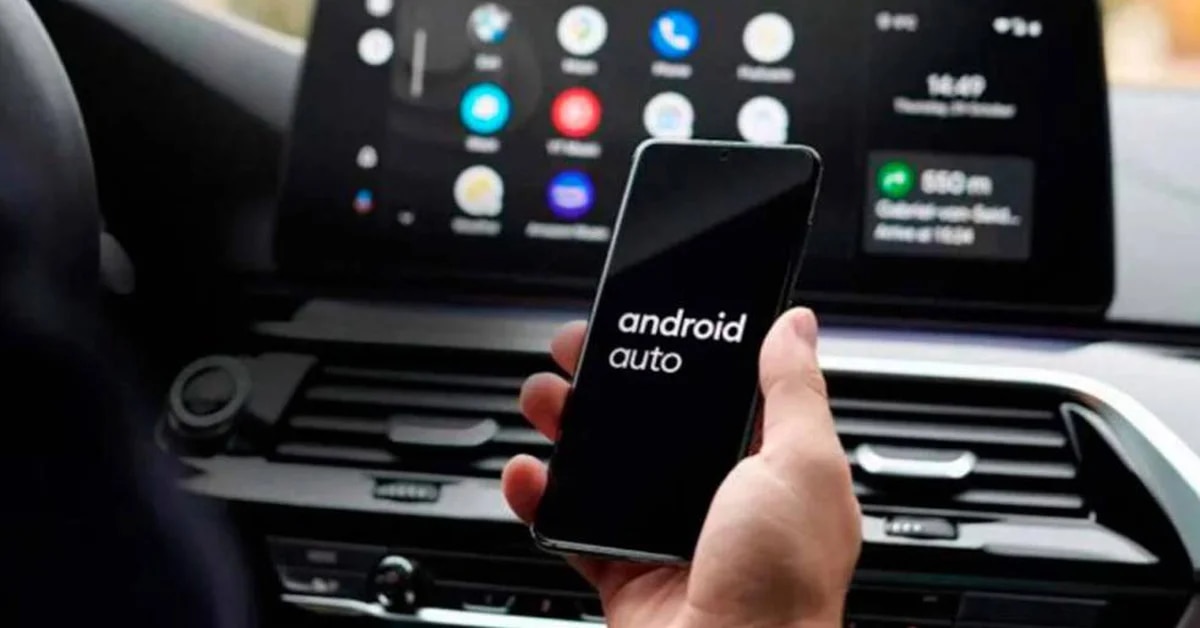 Google has started to remove support for Android Auto for smartphones. It is a movement in which it intends to say goodbye to this alternative in favor of a new proposal that, although it is still functional, introduces a series of changes.

In July 2021, the Mountain View giant announced a new driving mode integrated into your app of Google Maps, an option that would eventually become the default mobile driving experience for Android users.

Google intends to have a new driving mode

The transition started with android 12which came without the ability to use Android Auto from mobile phones and offers a new driving mode that works through Google Maps.

However, users of earlier versions can still download and use the Android Auto app from Google Play Store.

It seems that Android Auto for mobile devices will no longer be supported Android 10 Y eleven. As reported by autoevolution, some users of these systems have begun to receive some of these messages:

“Android Auto for mobile phone screens will stop working soon” or “Android Auto becomes available only on car screens”, as can be read in the following image.

The messages, as explained in the aforementioned medium, appears when a user launches the app on their phone. While the Android Auto shutdown date hasn’t been revealed, it looks like Google’s transition is still ongoing, so the app’s dates are numbered.

It should be noted that Android Auto will not go away completely, well it will only do it in the interface for mobile devices. In other words, people with cars that support Android Auto will be able to continue to use it on their car screen over a wired or wireless connection.

However, not everyone is satisfied with this change. One of the advantages of supporting Android Auto for mobile is that gives access to an intuitive driving interface (with navigation and shortcuts), very useful for people who don’t have a car with the infotainment system.

Those who want a “driving experience” on the screen of their Android phone or tablet They will have to use the new Google Maps driving mode. They will not lose navigation, access to Spotify nor will they read messages, but accessing them would not be so easy.

In Android Auto, it was enough to open the application to access said experience; in Google Maps driving mode it will be necessary to start navigation to a certain destination to bring up this interface, which can be quite tedious if driving to places where navigation instructions are not needed.

Also, it must be taken into account that Google is also working on Android Automotive, presented as an evolution of Android Auto. It is a system that instead of working from a mobile device does so directly in the car.

How to see notifications that were closed on Android

The notification history allows you to see those notifications that arrived on the mobile and were closed without paying attention or that, even when they have been looked at carefully, they want to be retrieved and returned for whatever reason.

1. Enter the wheel icon that is Setting either Settings.

4. Tap on notification history and slide the bar to the right to activate it.

By doing this it will be possible to enter that section and view the latest notifications received.

You have to activate the notification history in the settings menu