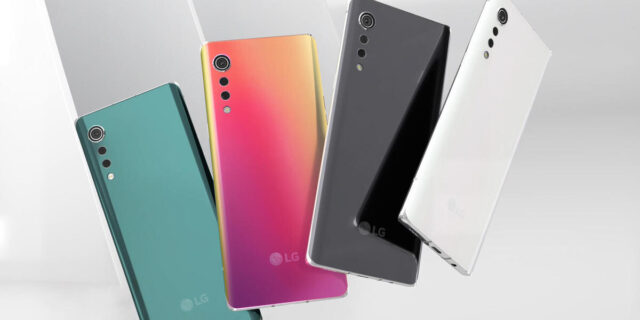 It’s been two years since LG’s mobile business closed its doors, and the company is sticking to its software support promise, so updates and security patch packages are coming to users who stick with the South Korean manufacturer’s mobile phones. This spring, LG even announced an Android 12 update schedule, and now they announced in a statement on their Korean website that Android 13 is also on the way, and some devices can expect additional support.

The LG Velvet is one of these, the company’s last phone to be updated to Android 13 in Q1 2023. At the same time, the LG Wing, LG Q61, LG Q52 5G, and LG Q92 5G will also receive an update each, which will contain fixes and a fresh security package. According to LG’s promise in 2021, Android 13 will be the last major version update that their smartphones released in 2019 or later will receive, but security updates will still arrive for the LG V60 ThinQ, Wing, and Velvet until 2024 too. It remains to be seen when the Wing and V60 will be updated to Android 13 next year.