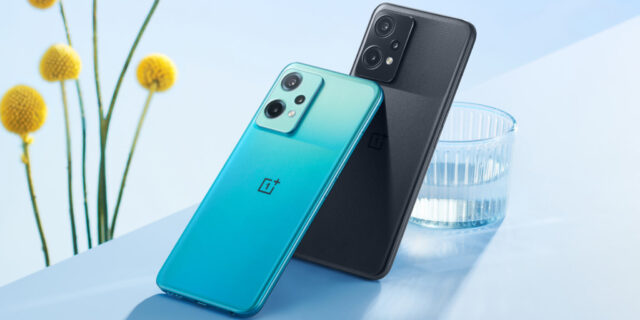 The OnePlus Nord CE 2 Lite 5G, which is a repackaged Realme 9 Pro, was introduced in April this year and released in May, so it was timely that Android 13 arrived for it as well. The update, which can be found under the name CPH2381_11_C.25, includes Oxygen OS 13 and the December 2022 security package, weighs 4.5 GB and should appear on all users’ phones as an OTA in the coming days.

In addition to Google’s Android 13 novelties, Oxygen OS 13 includes OnePlus’ new Dynamic Computing Engine development, which helps the stability and speed of the system and increases the operating time. Also new is HyperBoost GPA 4.0, which regulates the stability of the frame rate of games, and new always-alert display options are also included in the update. In addition, the animations on the system interface will also be renewed, according to OnePlus, this will make using the phone more comfortable.