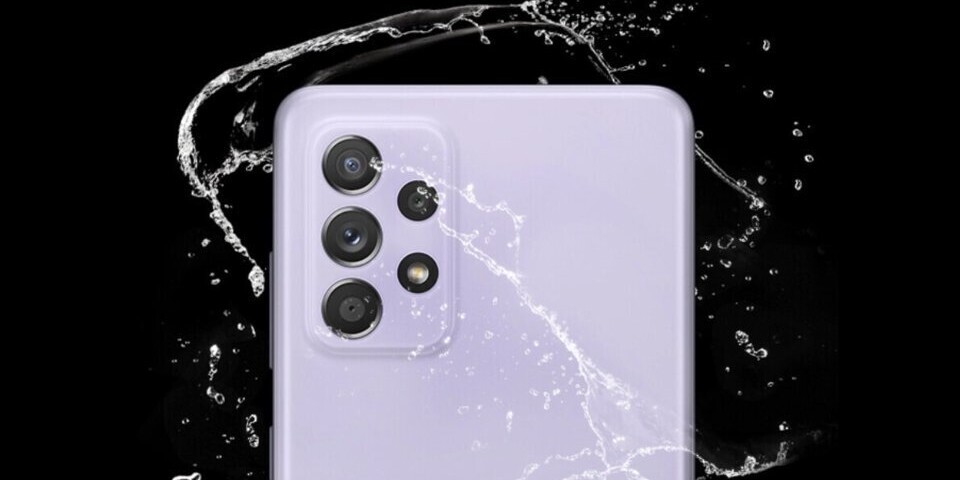 If anyone thought that Samsung took a break over the weekend, they were wrong, or that the software developers were so busy (and let’s avoid connecting with our own adapters) that by Tuesday morning they had already finished updating six Galaxy mobiles to Android 13 / One UI 5.0, even though more it was promised in December update publication.

In terms of price-value, the Galaxy A52s 5G is still one of the best choices, and since it runs the latest operating system and Samsung interface from today, it is an even better buy against the overpriced 2022 competition. Let’s say that most of its internal opponents have already modernized their software. For example, the Galaxy A52 5G, because now this model also indicates the wireless installation of One UI 5.0, but the M33 5G, the M53 5G, the M62 and also the Galaxy S10 Lite.