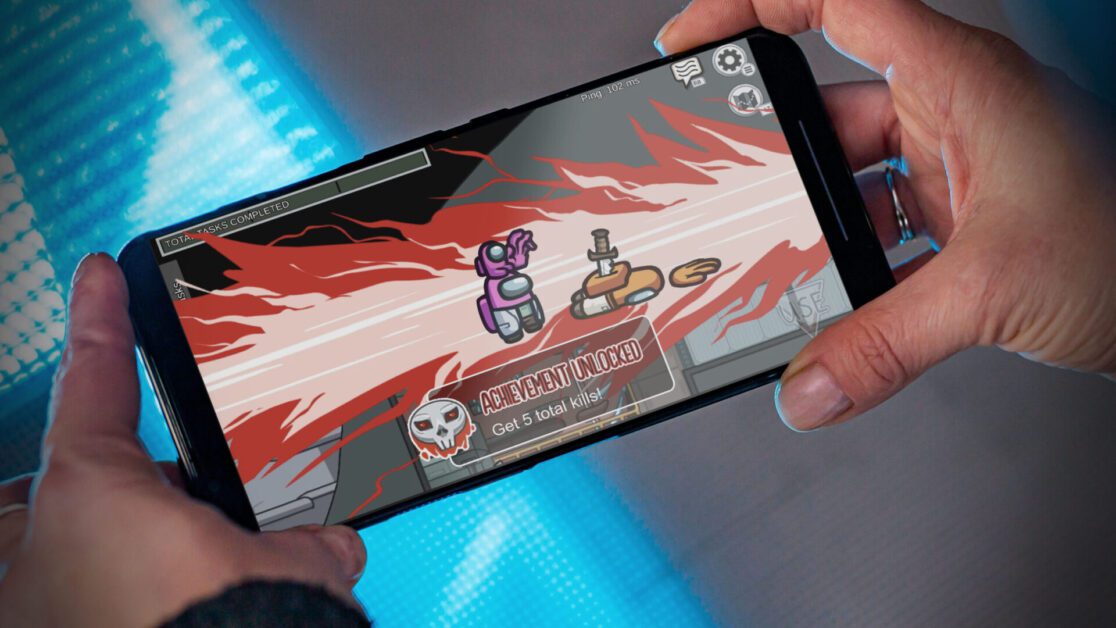 Google officially launched Android 12 early last month, and while many bugs were ironed out during the beta phase, there are still quirks. An important function of Android 12 or the design language Material You feature is reportedly causing a lot of frustration among gamers!

New operating systems can be quite taxing for users who want to be at the forefront of technological innovation. Gamers in particular often feel this.

Especially committed gamers quickly get nervous when switching to new software, as even small changes under the hood can lead to unpredictable problems. Google is currently providing a perfect example of this skepticism with Android 12: reports have reported that one of the operating system’s popular features is causing games to crash, and so far there doesn’t seem to be a remedy.

Before you throw your new Pixel 6 in the trash, I would like to explain the problem to you in more detail: The main problem seems to be with the Material-You integration of the “Monet” theme engine. This is a tool that is responsible for selecting shades from the background and applying them to other elements of the user interface. One of the functions enables the user to change the wallpaper automatically in the background.

The problem here is that these automatic wallpaper changes lead to crashes under Android 12 that apparently only affect games. According to the XDA Developers who discovered and tested the problem, games like Genshin Impact and Minecraft crash every time the wallpaper changes in the background.

The simplest solution is to deactivate the function before starting your games. At the same time, however, this is at best a half-baked workaround, because in the best case you want both: Automatically changing wallpapers and games that don’t crash. Unfortunately, there are no obvious solutions (yet) for this problem either, as Google forbids developers to disable the function that is causing the problem.

iPhone 13 Shortage: there will be iPads in the iPhone 13

We are not yet aware of this bug causing problems with other high-performance applications. It seems that only games are currently affected. What do you say: Have you stumbled upon this unsightly bug? Or do you not use the automatically changing background images?

Advertisement. Scroll to continue reading.
In this article:Android, feature, games