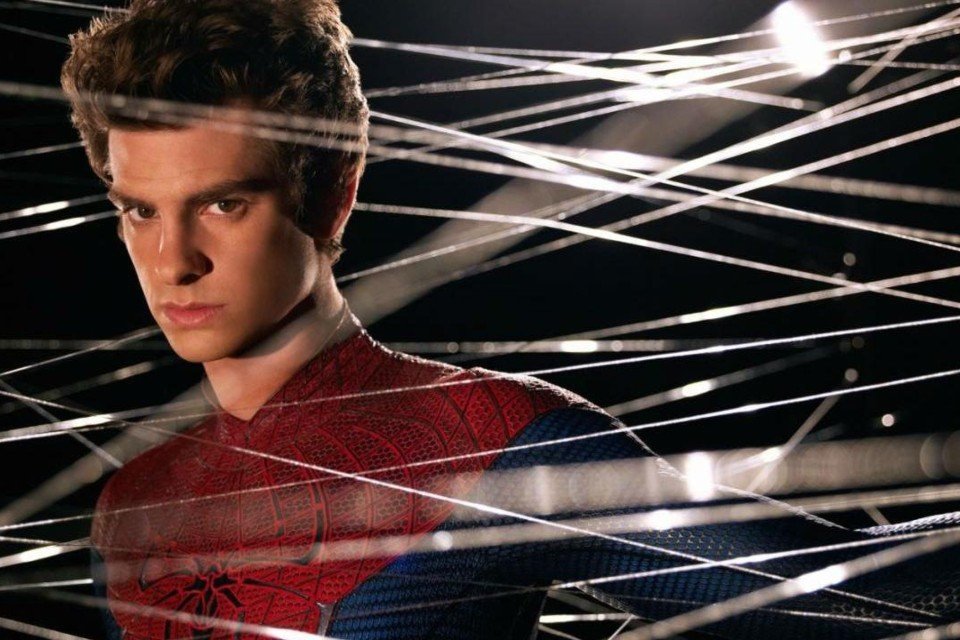 New theories shared on the internet point out that Andrew Garfield’s Head of the Web may soon return to theaters. In a supposedly surprising appearance, The Amazing Spider-Man’s version was apparently seen during the Spider-Man: Through the Spider-Verse trailer and hints at a crossover collaboration with possibilities to be added to the film as a reference.

In a recent interview with Variety shortly after his appearance in Spider-Man: Never Go Home, Garfield commented on returning to the iconic role and suggested that “if there’s a way for me to continue to add to his legacy,” he would give life again to the hero. However, according to a small detail recently published by Sony Pictures, it is possible that this return will be in an unexpected way.

At a certain point in the trailer for Spider-Man: Through the Spider-Verse, it is possible to observe a variation of the hero containing the same traits and the uniform used by the star of Tick, Tick… Boom!. It is worth remembering that this information should be viewed with caution, as there is no confirmation that the character is, in fact, the actor’s Spider — a continuity problem would generate, in this case, the existence of two Earths-616.

Check out the screenshot of the trailer below:

Spider-Man: Through the Spider-Verse will be released in theaters on June 1, 2023.