The first three episodes of andornew series of Star Wars on Disney+ are now available! The production premiered this Wednesday (21) and tells the story of Cassian. But, after all, where does the series fit into the franchise’s timeline?

The series’ events take place five years before Rogue One. To put you in a better position, this is about five years before the Death Star plans were stolen, the film’s central event, which takes place in the “second age” – the Age of Rebellion!

In this same era are episodes IV, V and VI of Star Warsas well as The Mandalorian. So now you know exactly where the story of the new series takes place!

It is worth remembering that the productions of Star Wars can be checked independently despite the timeline. However, if you don’t want franchise spoilers, it’s worth watching the productions before the end of the Republic, especially:

With this, you better understand the series and can continue the marathon.

Episodes will be released on Disney+ weekly, starting today (9/21) and running through November. See the full calendar below: 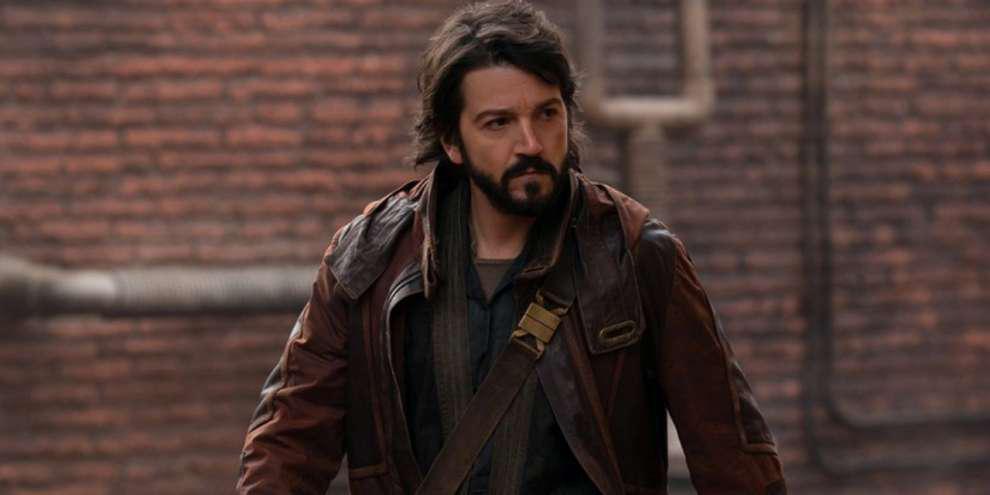 The story follows Cassian Andor, played by Diego Luna, an intelligence agent of the Rebel Alliance who decides to fight against the oppression of the Empire. The cast includes, in addition to Luna, with Genevieve O’Reilly reprising her role as Mon Mothma, Stellan Skarsgård as Luthen Rael, Adria Arjona as Bix Caleen, Denise Gough as Dedra Meero and more!

It’s one of the most anticipated productions in the franchise and you can already check out the first three episodes in the streaming platform’s catalog!