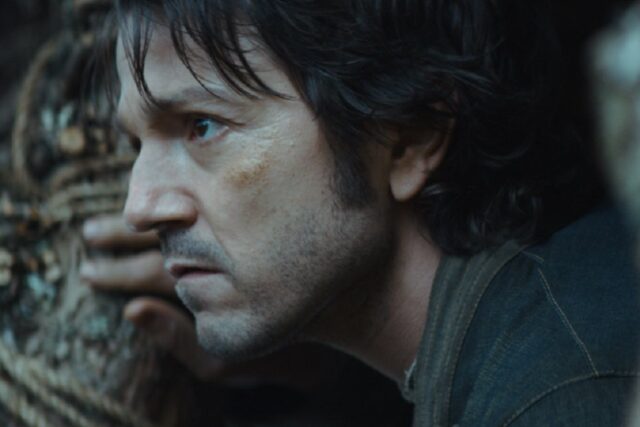 In a recent interview with The Sith Council, Diego Luna🇧🇷 Cassian Andor interpreter, in Andorone of the last series wrapped in the universe Star Wars released by Disney Plus this year, spoke about how the success of the series was rewarding.

According to him, because it is a plot about ordinary people who unite to overthrow the Empire, identification with the public has become even stronger. It is worth noting that the production, whose 1st season ended after airing 12 episodes, was also well received by a large part of the specialized critics.

“I like that this series tries to avoid all those movie moments that made the characters heroes,” he recalled. “It’s just ordinary people capable of doing extraordinary things because they’ve learned to work together,” said the actor.

“I think this is very important because Cassian [Andor] is a great character to understand how a rebellion can be so necessary,” he said. “A rebellion or a revolution is about an ensemble. It’s never someone’s story,” Luna pointed out.

“So, this character will take you to all these other stories that are so interesting, that ended up shaping him and that will also shape the audience”, he concluded.

Andor: more details of the Disney Plus series

Released on September 21 of this year, Andor consists of a spin-off of Rogue One: A Star Wars Story, from 2016, in which the character Cassian Andor was introduced to the public. This rebellious and controversial spy becomes an important figure in the development of this new production, mainly due to events that precede the revolt seen in the feature film.

By adopting a new approach to its narrative, the series differentiates itself from other projects set in the same universe. Even before its release, many fans were curious to know how it would all tie together dramatically. The result was an engaging production with many interesting creative nuances. 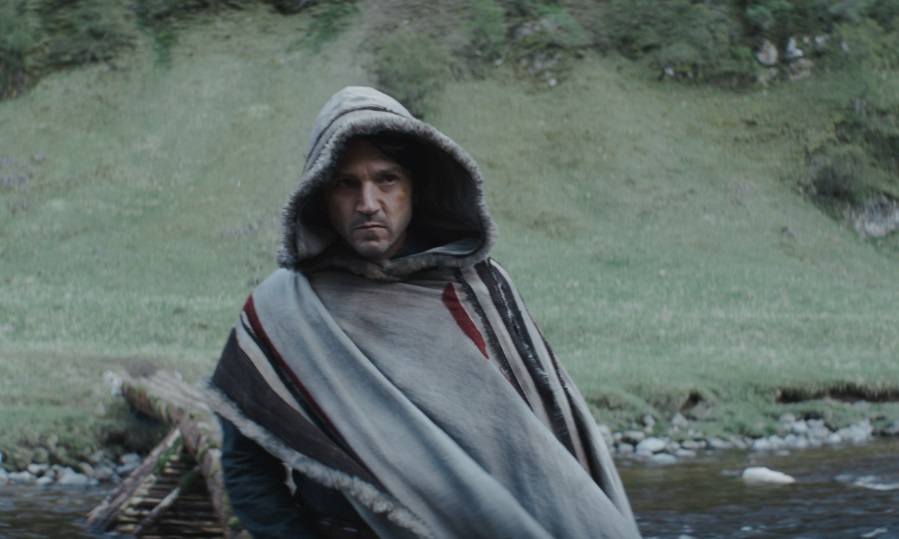 Are you excited for the season 2 premiere? Stay tuned!